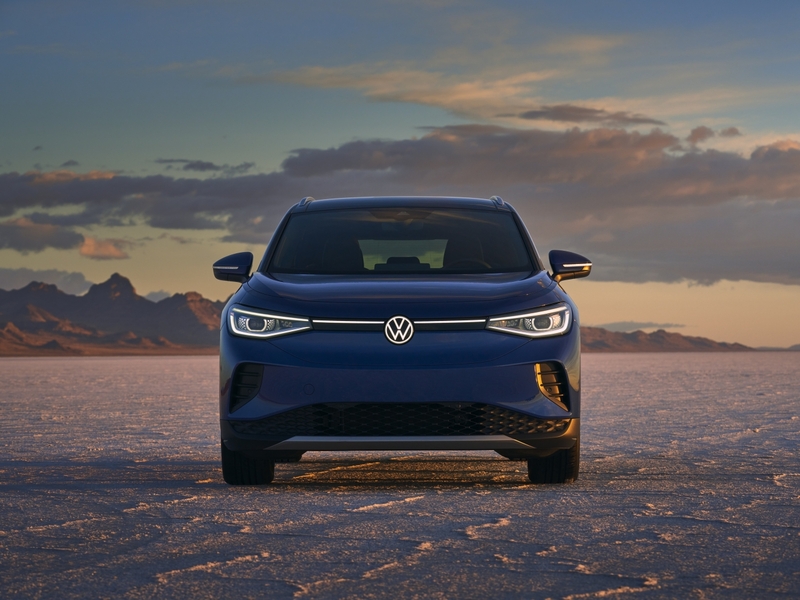 The horizon looks bright for the ID.4 now that it got the nod from the IIHS.

EVs are clearly an ever-growing reality in the automotive industry, and many of the mainstream automakers like Nissan, Chevrolet, Hyundai, and Kia are investing heavily in the segment. The most recent addition to the mix is VW. We recently drove the new Volkswagen ID.4 electric crossover, and it's a pretty interesting vehicle in terms of the driving experience, utility, and technology. But the question remains, "is it safe?" Well, now the verdict is in, and it performed at the top of the heap, earning the Insurance Institue for Highway Safety's coveted Top Safety Pick+ award. 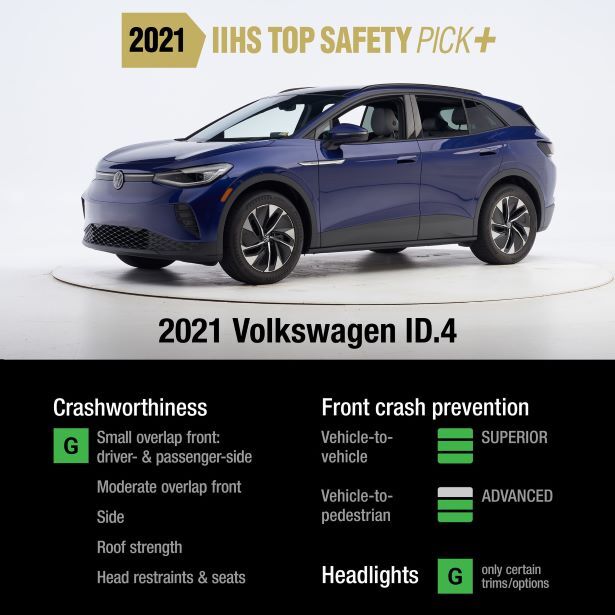 In case you didn't know, the IIHS is one of the two major safety and crash testing entities (the federal government's National Highway Transportation Safety Administration or NHTSA is the other). But the IIHS is easily the most comprehensive in terms of testing criteria that become more stringent virtually every year. Unfortunately, not every vehicle made today gets tested, and they tend to be more mainstream vehicles. EVs, though not quite mainstream yet, are becoming more a part of the automotive landscape, as well as occupying a larger presence in the lexicon of cars. 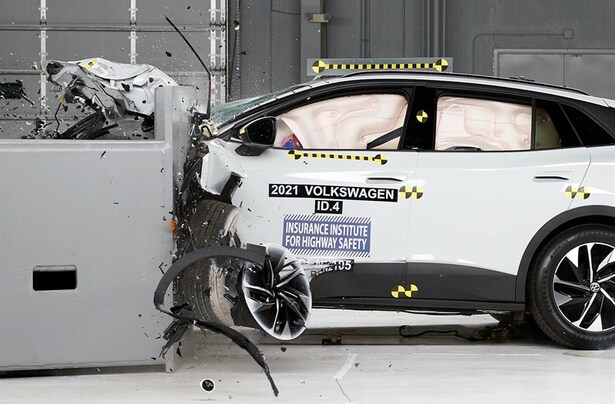 Notice the cabin largely intact upon impact, part of the reason for top scores for the ID.4.

The ID.4 pretty much nailed all the categories, including the very challenging Small overlap front: passenger-side crash test that carmakers often shirk. It's the good thing the IIHS helped push for higher industry standards for that particular type of crash where the passenger side makes impact with a stationary object or head-on with another vehicle causing frontal contact and lateral twisting that results in major injuries or death. The ID.4 scored "good" in that crash test, as well as every other crash test in the IIHS's battery. 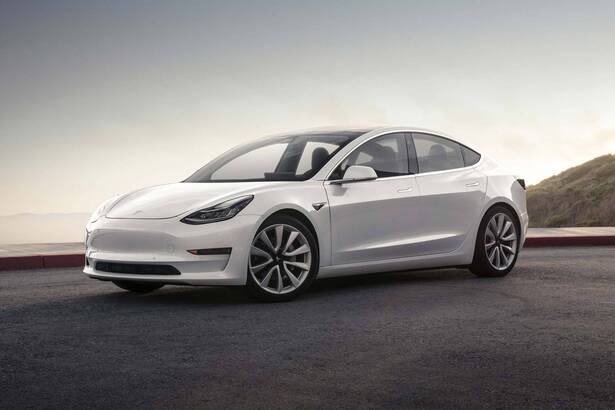 The Tesla Model 3 was the only other EV to get the IIHS's top award.

Areas where the ID.4 didn't perform at the top of its game were the headlights, where it scored both "good" and "acceptable", depending on trim level, and the Crash avoidance & mitigation, Front crash prevention: vehicle-to-pedestrian where it earned "advanced" instead of "superior". Shoppers should still take comfort in the fact that the ID.4 attained such high marks that it beat out the majority of vehicles tested by the IIHS.

The only other EV that did as well as the ID.4 did is the popular Telsa Model 3 sedan, which also earned the IIHS's Top Safety Pick+ rating. So, it seems EVs have come a long way, including in the realm of safety, which should provide shoppers with more choices. We'll provide a full review of the ID.4 in the coming weeks to give you a better idea of where it should rank on your car shopping list.