Bring back the '80s in the richest, boldest way possible 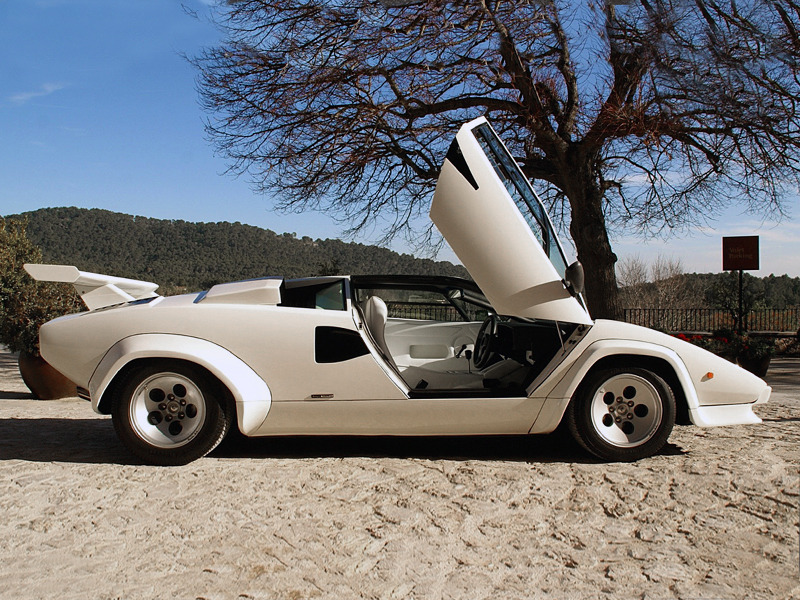 For this kind of dough, you could get your hands on a new Lambo

Silverstone Auctions has been known for putting some seriously great cars up on the block, but it's not every day they get their mitts on not just one but two spectacular examples of the Lamborghini Countach. If you're unfamiliar with the car, you've been hiding under a rock since the '80s. The Countach, the Porsche 959 and the Ferrari 288 GTO were easily the most memorable supercars of that era, but the Countach was easily the most notable since it screamed, "Look at me!" unlike just about any car we've ever seen. 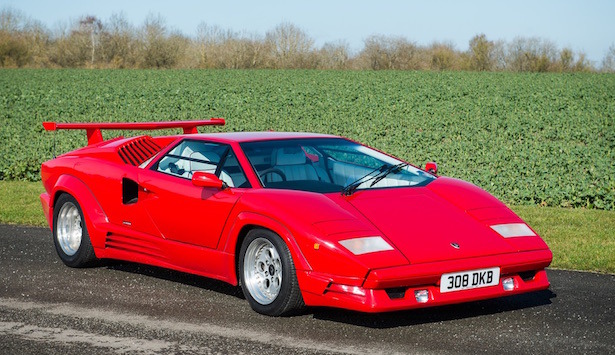 This pair of Lambos should net close to half a million dollars each, which would easily afford a brand new Lamborghini, Ferrari or name the supercar of your choice (shy of top like the McLaren P1, the Ferrari LaFerrari and the Porsche 918, of course). There's a red Countach that's a 1989 25th Anniversary, and it just happened to be owned by the wife of Carroll Shelby.

The second car, a bit more subtle, is a 5000 S in white. It's a special white edition of which only 320 were made. The red car has 8,000 original miles on the while the white one has 30,000 miles. The white 5000 S is expected to garner a bit more money due to its rarity and despite its higher mileage reading. Whatever the case, both are example of the easily recognizable supercar and should nail their targeted auction prices without a problem.