The Tesla Model 3 Slated To Get Super-Fast 'Ludicrous' Mode

The nutty quick version of Tesla's base model 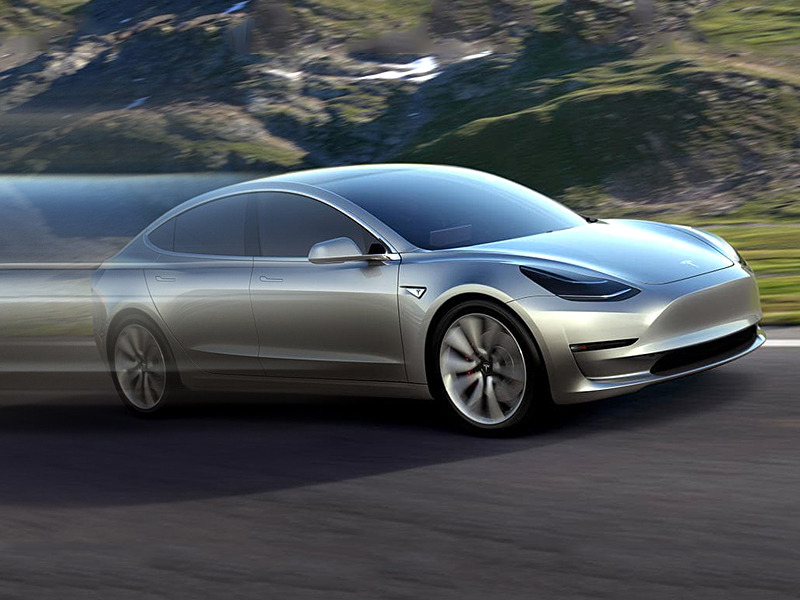 Imagine crushing Porsche's in this affordable electric car. Ludicrous? No.

It doesn't take a rocket scientist to figure out that Elon Musk has nailed a successful formula in the auto industry. First the Tesla Roadster, then the Model S halo car, followed by the Model X SUV and then the Model 3 with hundreds of thousands of pre-orders. The affordable Tesla has rocked the media with the news of huge demand. 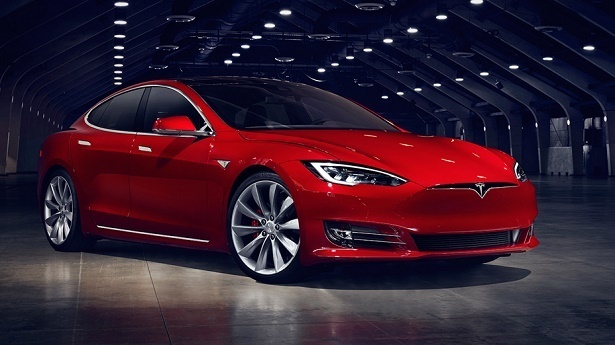 Now,  good news. Elon Musk recently responded to a Twitter question about a future Ludicrous mode for the Model 3. His response was "of course."  If you're unfamiliar with this, it's currently an option in the Model S P90D that allows the all-electric sedan to hit supercar-like acceleration, thanks to tweaked electronics and a more robust fuse with its own lithium battery to detect when it will melt and cuts power when needed. It also makes the P90D more efficient, giving it 15 miles of extra range for speeds under 65 mph.

But the big news is the acceleration numbers, allowing the S P90D to hit 60 mph from a standstill in a mere 2.8 seconds. That'll blow the doors off a Ferrari, in the number didn't mean anything to you. Will the same Ludicrous mode allow the smaller and less powerful Model 3 to get close to that number? We don't know the answer to that yet, but it's likely that the that the 3 will get upgraded wiring and motor controllers, as well as a similar fuse setup. There's no word on specific details, but we expect them to emerge before the 3 is even available for sale in 2017.

If you're interested in green vehicles, check out these other great models we've driven recently: 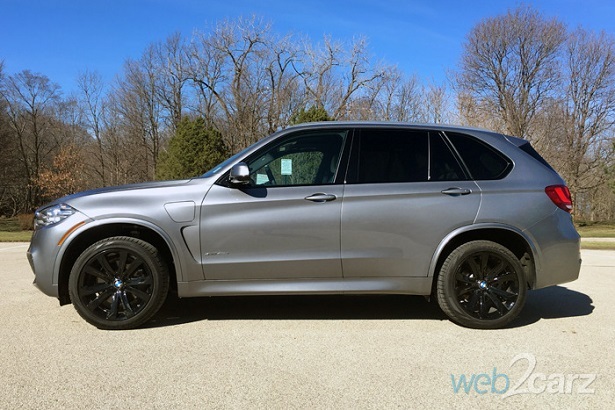 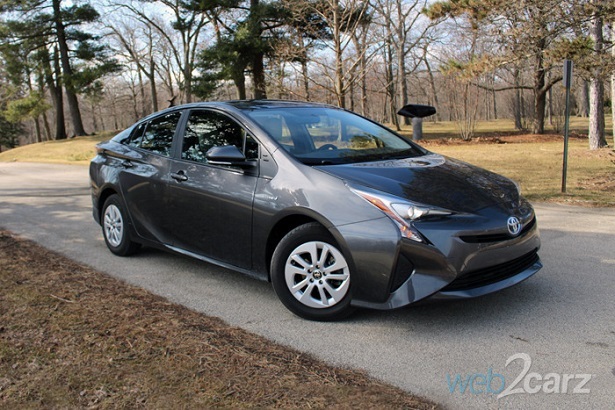