Ford's special edition GT looks back to its forefather 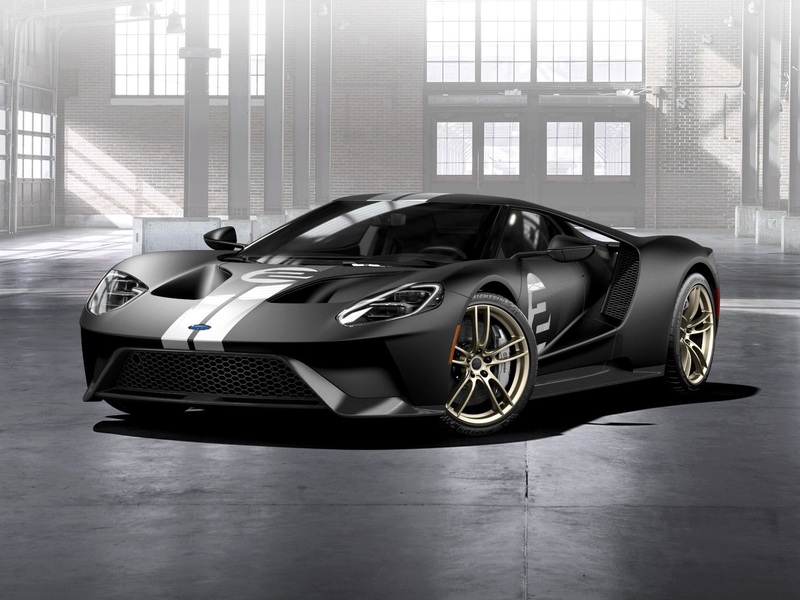 Ford won the 84th 24 Hours of Le Mans – a grueling 24-hour endurance race – with its new GT earlier this month. The win came at the 50th anniversary of the company’s legendary win in 1966 with the original GT40 that was the inspiration for the new Ford GT. To help pay homage to the original victory, Ford built a GT ’66 Heritage Edition. 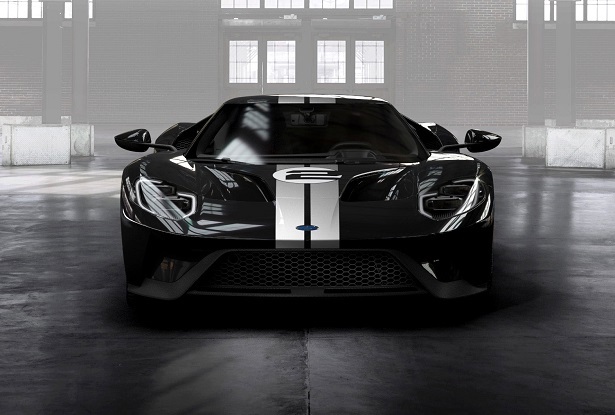 The car features several cosmetic changes and is supposed to celebrate the GT40 Mark II race car driven by Bruce McLaren and Chris Amon that beat Ford’s rival, Ferrari, in the ’66 race. Garen Nicoghosian, exterior design manager for the project said, “While the looks are distinctly based on the GT40 Mark II race car, we’ve accentuated new styling cues to provide a modern interpretation.”

Here are the main changes to the special edition car: 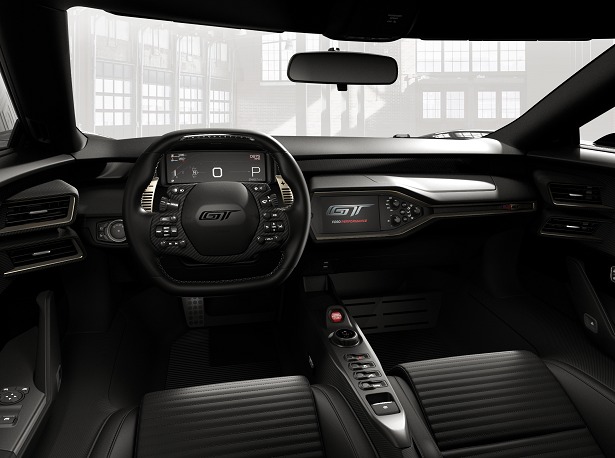 If you’re interested in viewing the Ford GT ’66 Heritage Edition a little closer, you can configure your own at FordGT.com. If you’ve got the money and can’t live without one of these sweet throwback cars, we suggest you get moving because only a limited number of cars will be made. 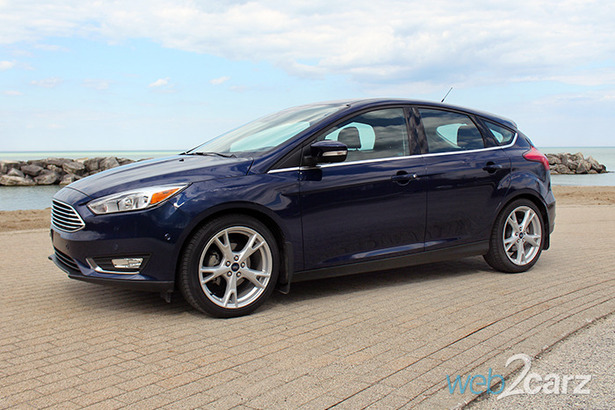 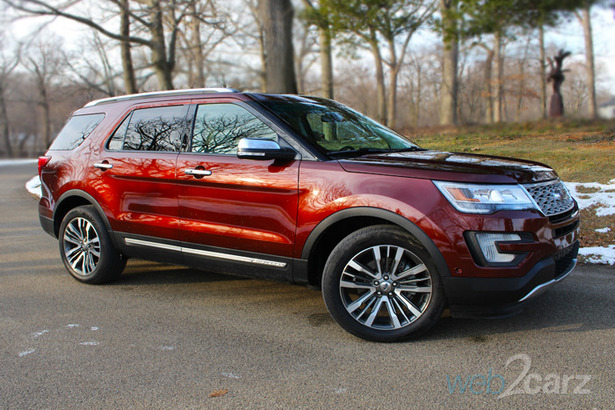