The 2019 Ford Ranger Pickup Casts a Big Shadow in Detroit

Ford is back in the midsize truck game in the U.S. 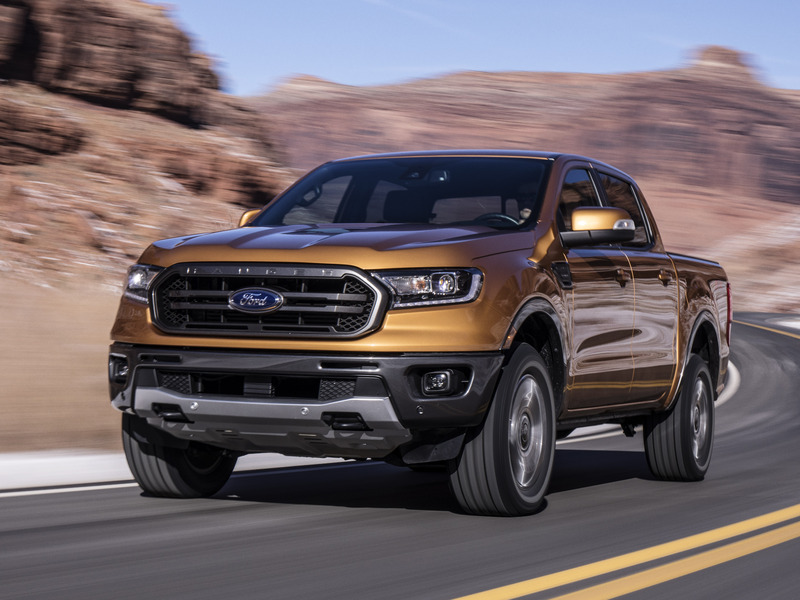 The 2019 Ford Ranger presents a bold face to the world.

We all knew the Ford Ranger was coming. Rumors of the Ranger swirled for the last couple years, and now Ford officially unveiled the midsize pickup at the North American International Auto Show in Detroit. The 2019 Ranger will bring the nameplate back to North America after an eight-year hiatus. At first glance, the model seems to have grown up quite a lot. 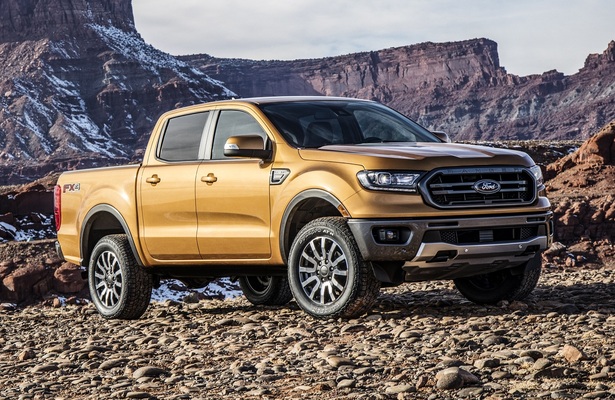 Like a kid who goes to study abroad and comes back a man, the 2019 Ford Ranger is ready to compete in the modern world. The model will compete with the Chevrolet Colorado, Toyota Tacoma, Nissan Frontier, GMC Canyon, and Honda Ridgeline. That’s some stiff competition, but the Ranger should quickly become a top contender. 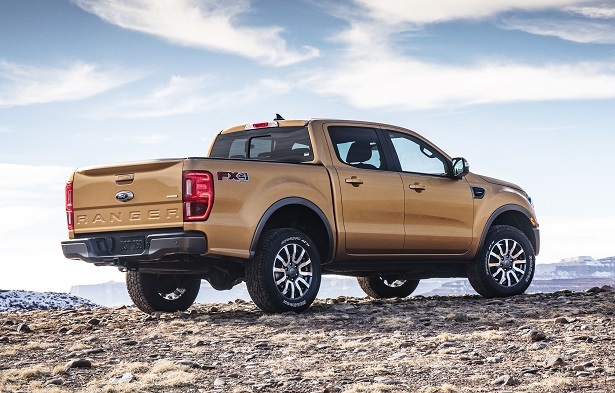 Here are the 2019 Ford Ranger’s details:

Overall, the 2019 Ranger seems like it should compete well with the front-runners in the segment: the Toyota Tacoma and the Chevrolet Colorado. It will be interesting to see how the model fairs once it’s available. Chevy and Toyota have spent the last several years fortifying their positions within the segment, and only time will tell if Ford made a mistake by keeping this model out of the States for the last several years. Pricing has not yet been released, but we'd expect it to start in the low $20,000. The truck should hit showroom floors later this year. 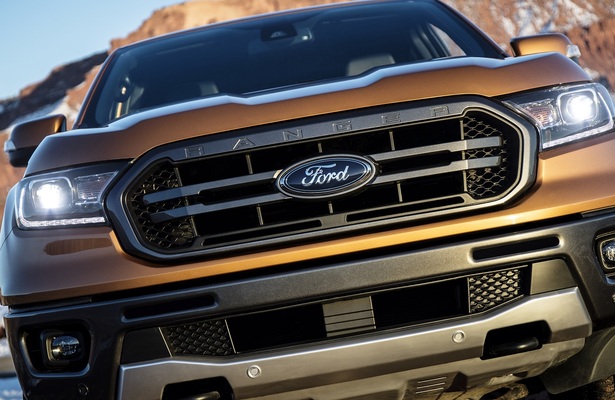 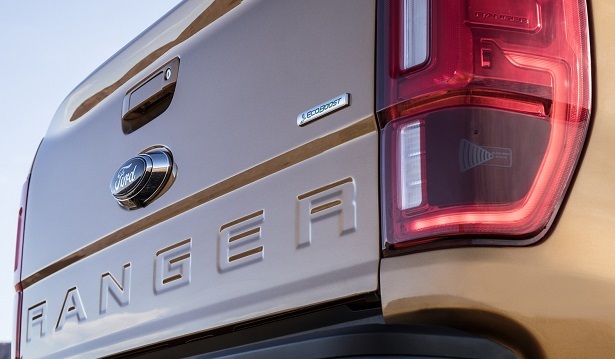 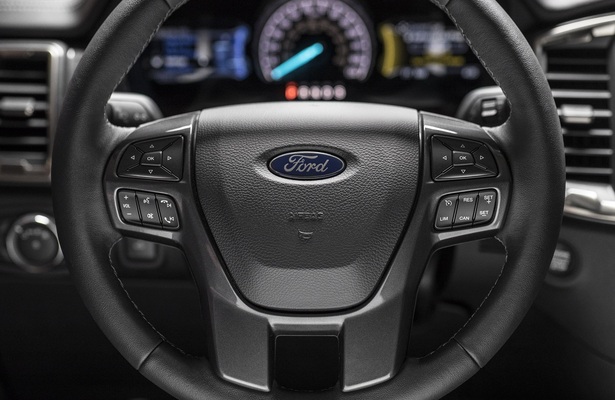 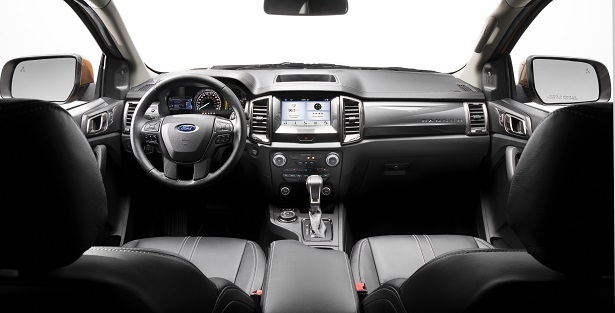