The 2019 Chevy Silverado, RAM 1500, and Ford Ranger Heat Up the Pickup Truck Segment

The Big Three are going all out 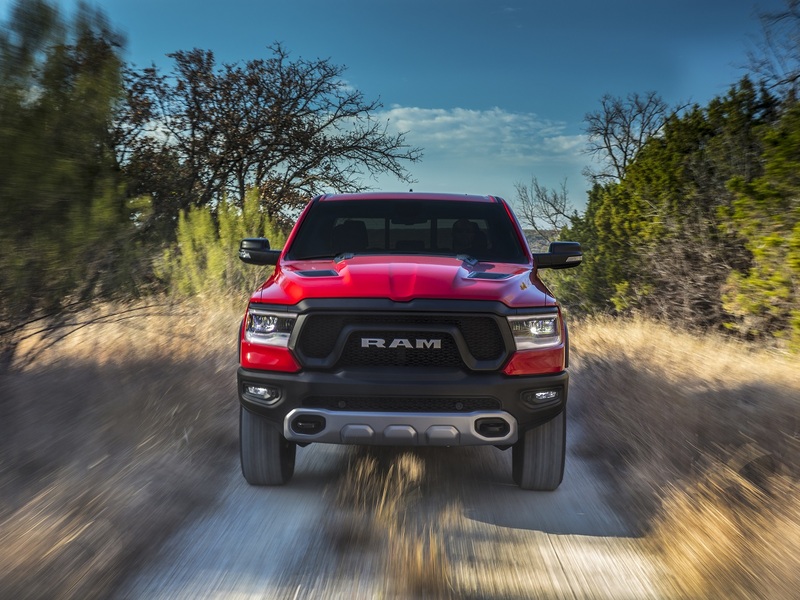 It’s clear from the vehicles that debuted at the North American International Auto Show in Detroit, Michigan, that trucks will be an important part of the automotive industry in the future. Fiat Chrysler Automobiles, Ford Motor Company, and General Motors all brought new trucks to the show, and that should make this upcoming year an interesting one for sales.

Truck sales have been on a rise in recent years, and while crossovers and SUVs may dominate the headlines, pickup trucks are an extremely important part of the market. According to Automobile Magazine, about 16 percent of the market or 2,822,883 sales in 2017 were trucks. That’s very significant, and it seems that automakers are responding in kind. 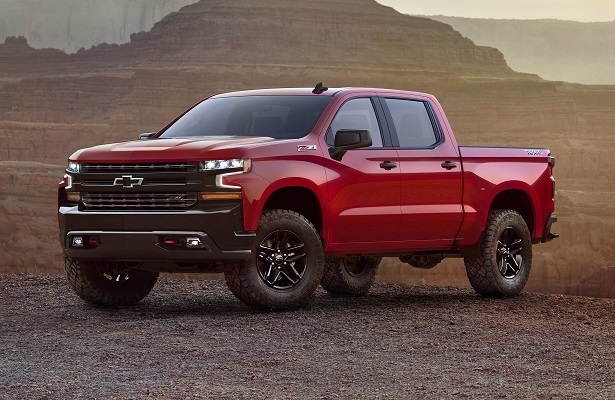 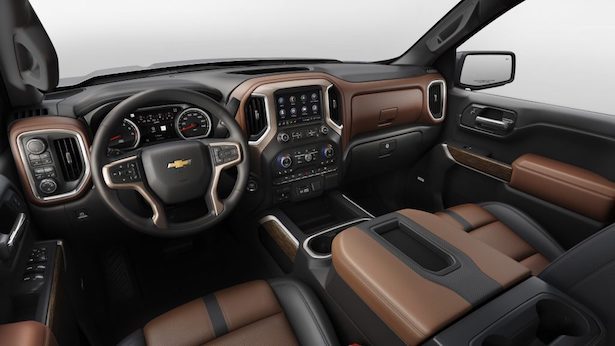 Bloomberg notes that truck owners are usually less likely to switch brands than people who buy other types of vehicles. A Ford driver is usually going to buy another F-150, Chevy drivers want the new Silverado, and Ram boys don’t want anything to do with the Bowtie brand or the Blue Oval. At least that’s how things used to go.

Apparently, a recent survey by CarGurus Inc. reported on by Bloomberg, revealed that 60 percent of truck owners would be willing to jump to a different brand. Edmunds.com data showed that roughly 50 percent of buyers jumped to a new brand in the last year. Automakers are hoping that buyers will switch again like that in the future. Profit margins on pickup trucks are high, roughly $10,000 per sale. With about $90 billion in the truck market that means there is essentially $45 billion up for grabs. 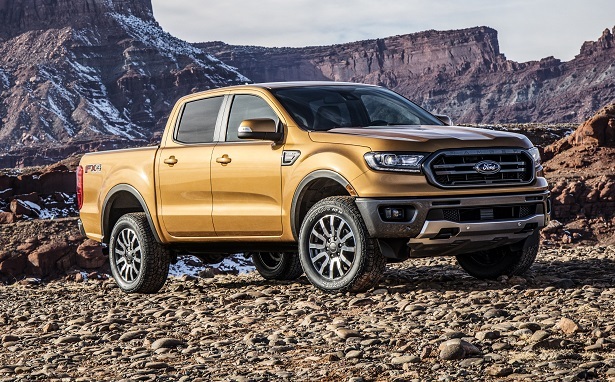 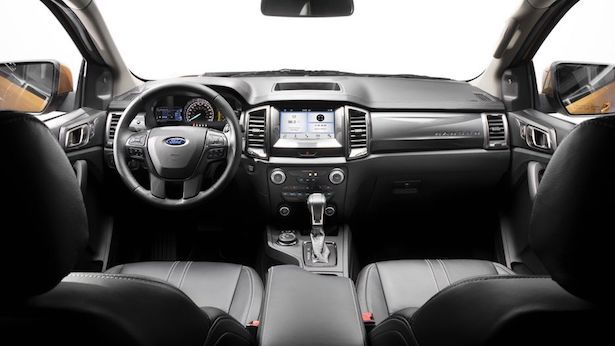 With all that money available to the automaker who builds the most appealing truck, it’s no wonder that there are plenty of new models to choose from. Ford unveiled a refreshed 2018 F-150 with a diesel, which is a first for the model line, and an all-new for the U.S. mid-size Ranger that should get people’s attention. It will be interesting to see how many buyers Ford can pull away from Ram, Chevrolet, and Toyota. The latter two brands have had a pretty strong hold on the mid-size truck market, but with the addition of Ford’s EcoBoost-powered Ranger, that could change. 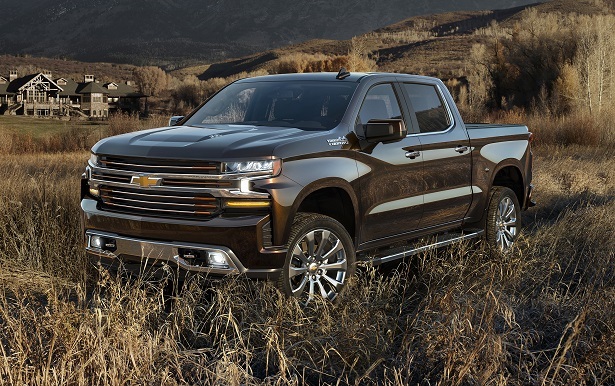 As far as General Motors is concerned, Chevrolet has a new Silverado, and that truck will eventually be reworked and rebadged for the GMC brand as well. The new Silverado will be more powerful and efficient than the model has ever been before thanks to a revised V8 gasoline engine and an all-new straight six-cylinder diesel engine. The truck is also lighter thanks to high-strength steel and more aluminum. Chevy enjoys some of the most loyal customers out there according to CarGurus Inc.’s survey, which means if Chevy could pull in some new buyers it could make some headway on Ford, the leader in the segment. 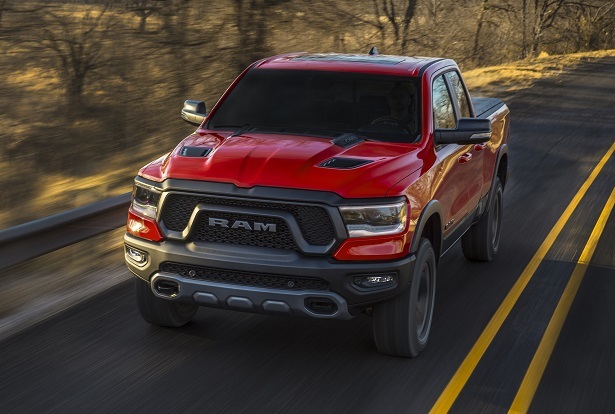 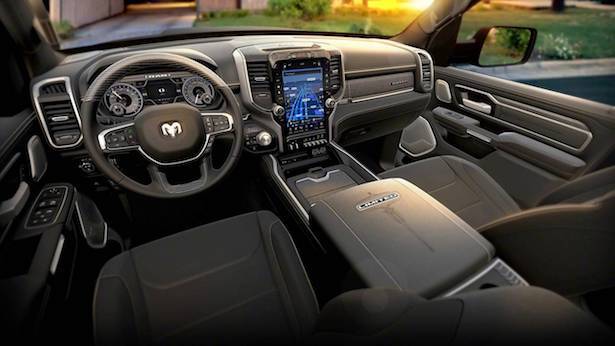 While Chevrolet flexed its new Silverado, Fiat Chrysler Automobiles showed off its new Ram 1500. The truck is more focused on luxury and efficiency than ever before. Ram has slowly been gaining market share over the last couple years, and the new truck should help to keep that trend going. The new Ram 1500 features a mild hybrid system, a chassis that’s the longest and strongest of its competitors, and the best aerodynamics available in a full-size truck to date.

With so many new models in the truck market, it will be interesting to see where new buyers gravitate. We don’t expect one automaker to clean up. While there would seem to be roughly half the people interested in trucks in flux between brands, we still expect the shifts to be gradual. One thing is pretty much a given, though, more trucks will be sold in 2018 than previous years, which means we’re bound to see more amazing machines in the future.