Will FCA finally get into this competitive segment? 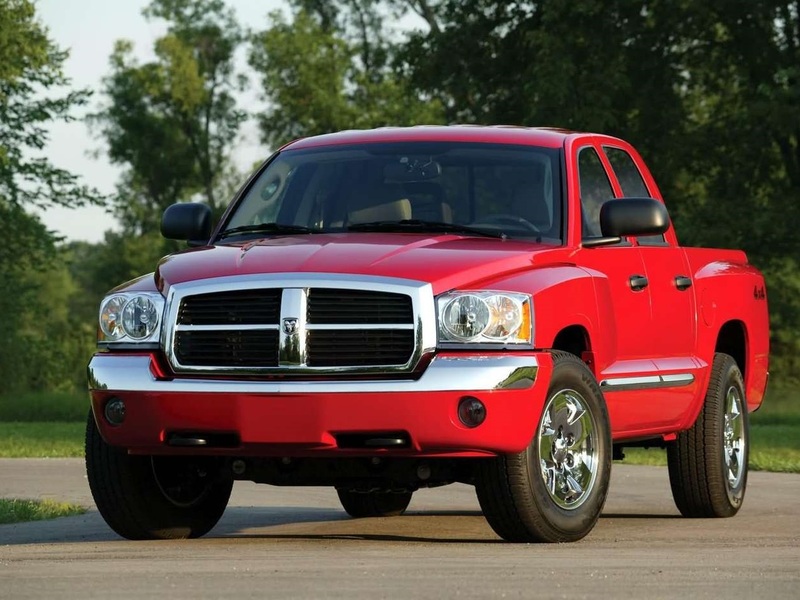 We miss the Dodge Dakota, but FCA could bring it back.

Why a New Ram Dakota Would Make Sense 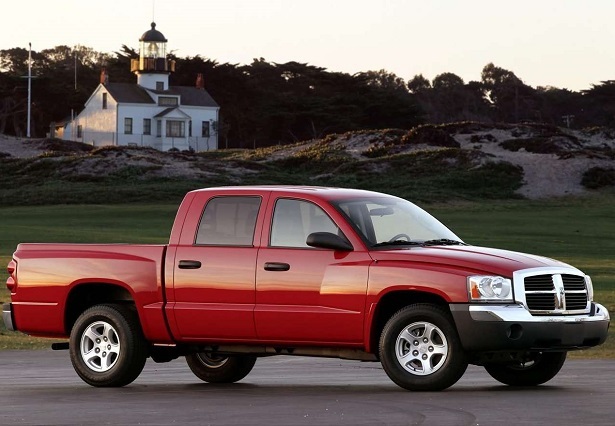 The first and foremost reason that it would make sense for FCA to make a new Dakota is that trucks and SUVs are selling especially well. That’s why Ford brought back the Ranger, why Ram and Chevrolet just recently came out with a new design for its full-size trucks, and why competition between the Chevy Colorado and the Toyota Tacoma is so fierce. The midsize truck segment might not be as hot as the crossover segment, but FCA could surely sell a lot of Dakotas if they made one.

Another reason is that Jeep is building a Wrangler-based pickup. Jeep is owned by FCA, so it stands to reason that Ram or Dodge could utilize that platform for a new Dakota. The Jeep pickup is supposed to be more of an upscale and expensive truck than the other midsize pickups on the market, so why not make a new Dakota under the Ram or Dodge brand as a budget option. Keep it pretty simple. A midsize workhorse, so to speak. We think people would buy it.

Will FCA Build it? 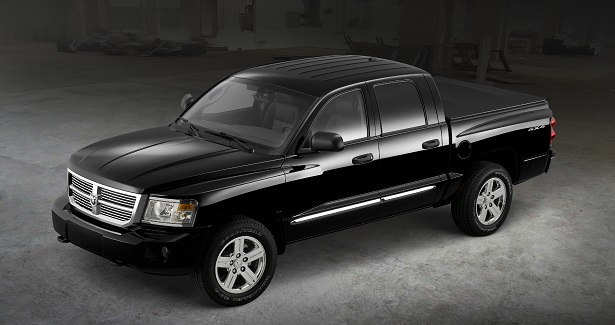 There have been many rumors about what the next Dakota will be. New Truck Models suggest that it could be an urban truck with a unibody construction like the Honda Ridgeline. Which isn’t a terrible idea considering the Ridgeline is the only unibody pickup on sale. Other websites think it will be a hardcore off-roader like the Chevrolet Colorado ZR2. There is really no solid answer out there at the moment.

According to CarBuzz, Mike Manley talked at one point of a revival of a Dakota, calling a midsize truck offering “an opportunity for the brand.” At that time, he said there were no plans to build that truck, but that statement shows that FCA is at least talking about it. Whether or not the company will build a midsize truck that comes to the U.S. is a different matter. 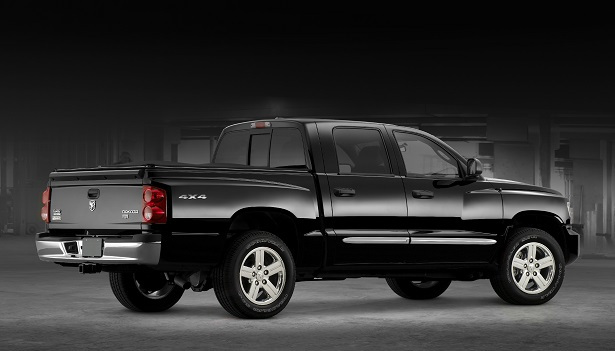 FCA competes in this market abroad. Fiat sells a truck called the Fullback overseas, and Ram sells a truck called the 1200 pickup in the Middle East. CarBuzz states that both of these trucks are not built for the U.S. market and would need significant updates to be competitive in the U.S. That may be true, but even if it needed updates, it seems that FCA has a few options to choose from. While there are no set plans to build a Dakota, we wouldn’t be surprised if Ram or Dodge had a Dakota in its lineup in a couple years.