Ford Ranger Raptor is Coming, But Not to the U.S. Yet

Unfortunately, us Americans will have to wait 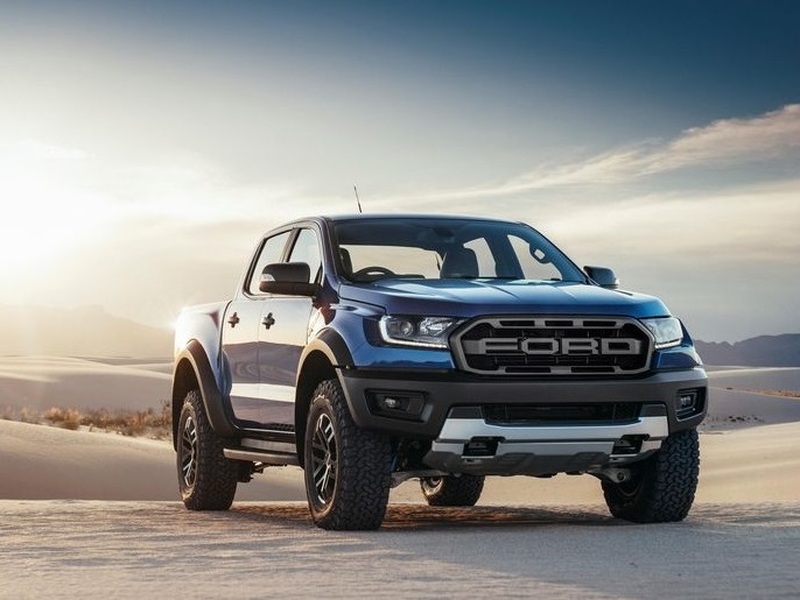 Ford revealed the new Ford Ranger at NAIAS in Detroit just about a month ago, and one of the big questions everyone had is, “will there be a Raptor version.” Ford gave an answer that is a reason for both celebration and sadness. Yes, there will be a Ranger Raptor. No, it won’t come to the U.S. right away. When Ford first releases the Ranger Raptor it will be available only internationally. Eventually, though, it stands to reason that Ford will bring it or some version of it to America.

The Ranger Raptor is an all-around upgrade to the model. Like the larger F-150 Raptor, the model looks a lot more aggressive, and it has the goods to back up its looks. When Ford finally brings the Ranger Raptor to the U.S. it will likely have some notable changes from the international model, but we’d expect it to be similar on most fronts. 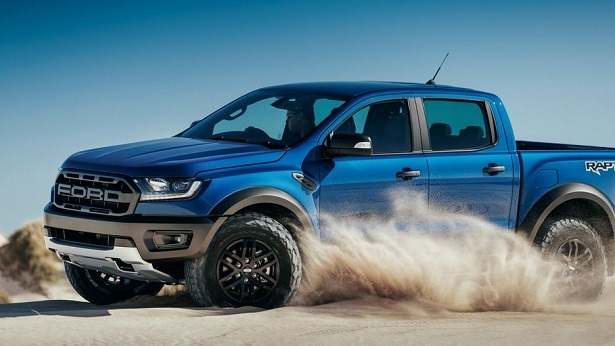 Here are some of the specs for the international Ranger Raptor: 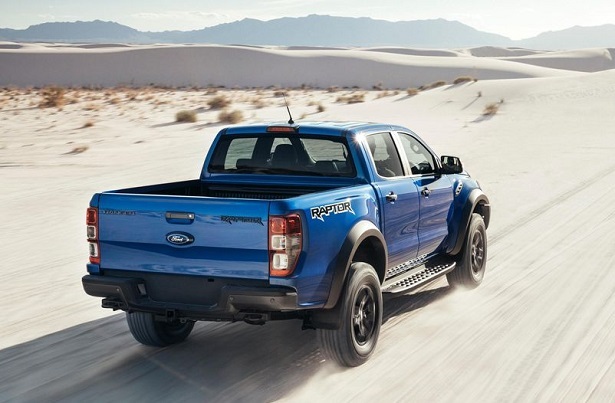 It will be interesting to see what changes come to the Ranger Raptor when Ford brings it to America. There’s no guarantee that the company will, but with Chevrolet selling the Colorado ZR2, we think it probable that the Blue Oval will see the need for this crazy little pickup to come here and cause some havoc. 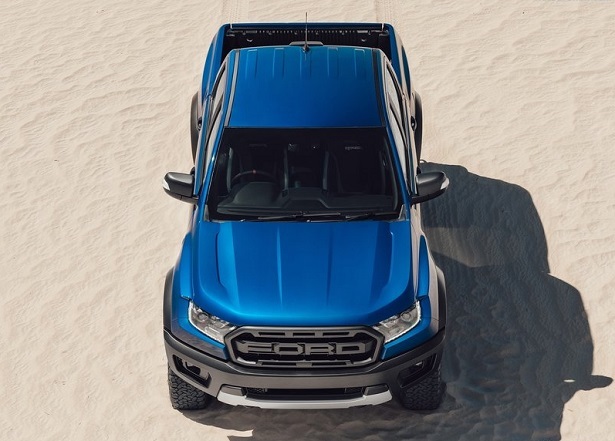 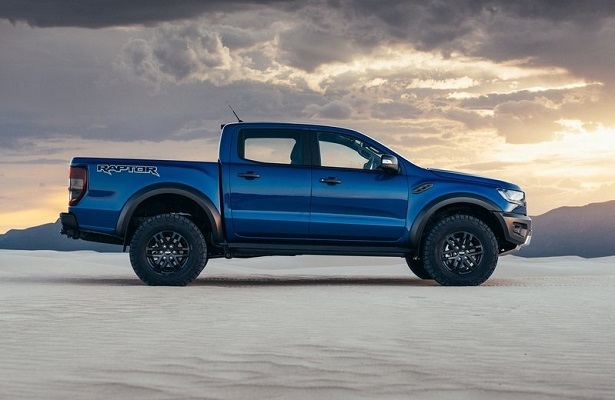 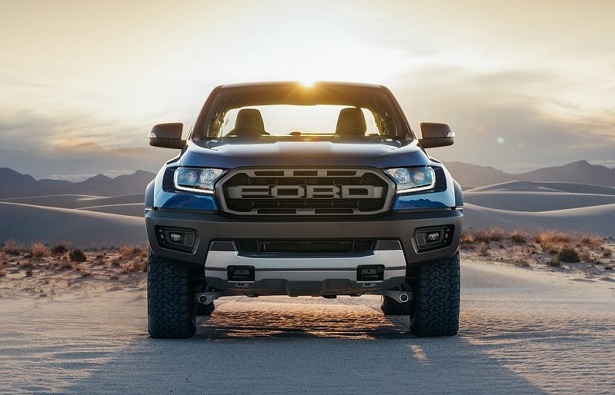