The Impending Death of Most of Ford's Cars is Depressing News 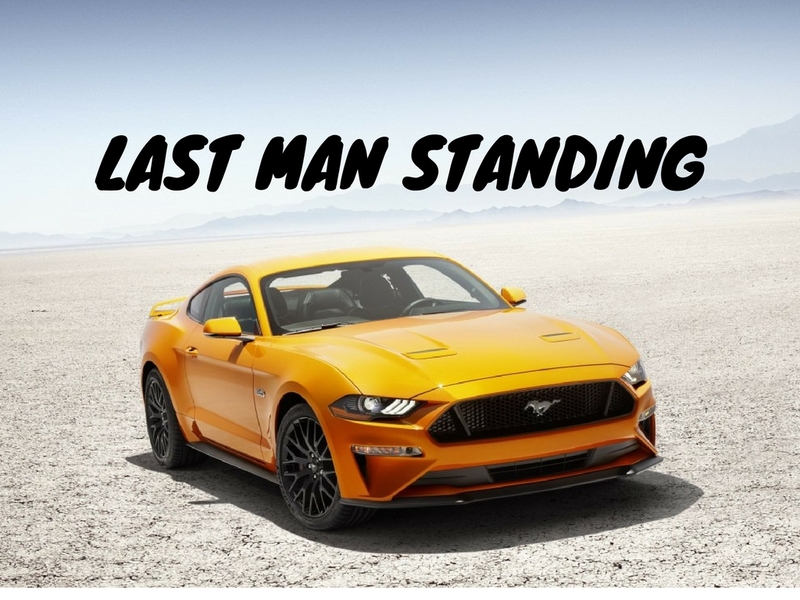 It's hard to believe that the Mustang survived the cut.

By now, you've probably heard the news that Ford is breaking out the guillotine for their passenger cars. Due to declining sales of their small cars and sedans, Ford has decided to cancel production of all cars (meaning anything that's not a truck, SUV, van, or crossover), and the news is not completely unexpected but still upsetting to the market. Ford has found it necessary to nix the Focus, Fiesta, Fusion, and Taurus. But it's more than a statement about Ford's drastic measures, it speaks to the state of where the automotive industry is headed. 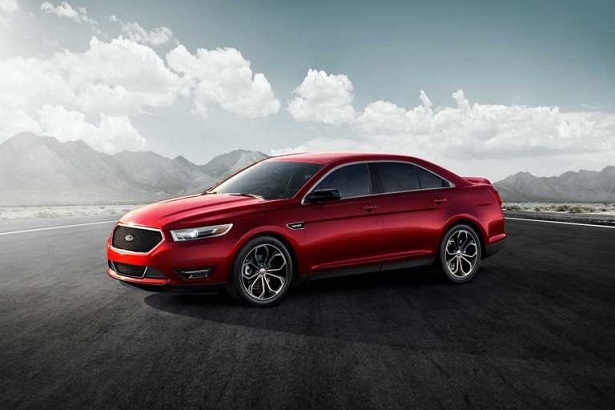 Taurus sales have tanked, but it's still a good car. People just don't care much about sedans anymore.

Crossovers are growing like weeds in the industry, and it looks like they're kicking ass and taking names. Where once sedans dominated (Accord, Camry, Altima, Civic), crossovers have taken so many of the top spots. Last year, the Toyota RAV4 took the top passenger car sales spot, followed closely by the Nissan Rogue. The Honda CR-V, Ford Escape, Chevy Equinox, and Ford Explorer are also creeping up on high volume selling sedans with no end in sight. Americans clearly want more than just the space that sedans deliver. Most of all, they want a high riding position, available all-wheel drive, and the appearance of, if not the actual possession of, ruggedness.

The Death of Hatchbacks, Too? 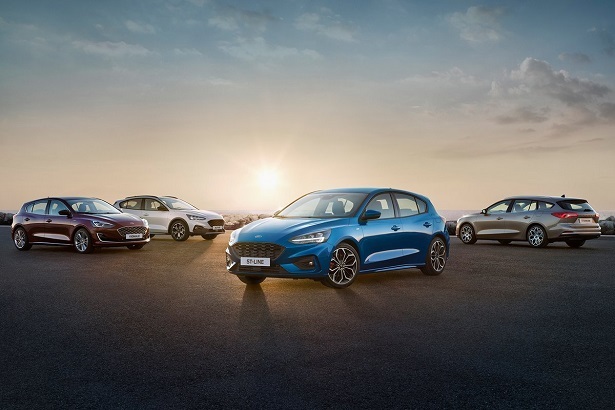 Ford recently announced their China-built next-gen Focus cars. We, apparently, won't get them.

Hatchbacks aren't escaping the hatchet, either. Just when Ford announced they would build the family of 2019 Ford Focus cars in China, they deliver the news that the only Focus we'll get will be something that's crossover-like, what will be known as the Ford Focus Active, something similar to the Subaru Crosstrek. But there's not much detail from Ford yet or when we can expect the Focus Active. The Fiesta is gone, too, so where does that leave budget-conscious car shoppers when it comes to Ford?

The Death Knell for Other Carmakers' Models 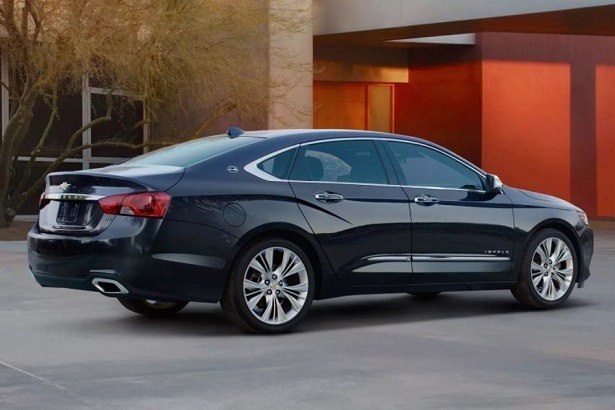 Rumor has it that the Chevy Impala will get the soon, too. Too bad. It's a damned good car.

The decision by Ford to ditch great sedans like their Fusion (which will end further down the line than the Focus and Taurus) is a tangible expression of market conditions and the mindset of buyers. Only the Mustang pony car survives the guillotine. So, is this is just the beginning of the end for many sedans that once did so well? The venerable Chevy Impala may very well be the next to go, having received virtually no changes for the 2019 model year. If that's not enough evidence, just take a look at Cadillac's recent replacement of CEO Johan de Nysschen. It's rumored that he lost his spot at Cadillac because he was too slow to roll out more crossovers, with only the XT5 in their stable (the Escalade is technically an SUV).

Is Ford Making the Right Move? 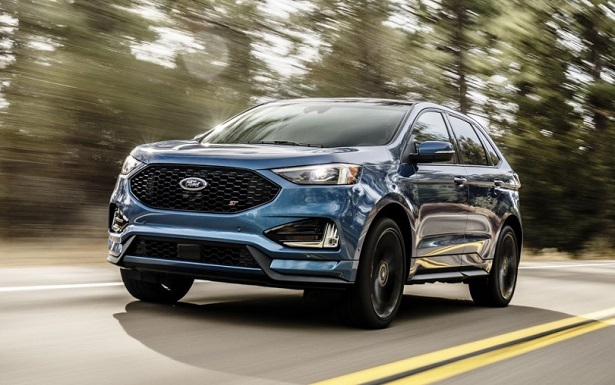 The Ford Edge hits that sweet spot for crossover shoppers who want size and style.

Ford is banking on this move to keep their stable full of trucks, SUVs, and crossovers for the mass market. They'll still build vehicles like the Transit, their van lineup, and heavy-duty trucks, but their consumer line will be far more limited than before due to the drastic cut.

The question remains as to whether or not the new plan for production will be right for the market for years to come. It seems like a good solution now, and the move seems right for Ford given its declining sales, but plants have to shut down production lines, and Ford has to market themselves differently, we imagine. Those looking for bona fide sedans will move completely away from Ford, and they may never get that base back again when these customers loyalties go elsewhere.