Will the 2019 Mazda CX-5 Diesel Even Sell in the Wake of Dieselgate?

Poor diesel perception may prove too difficult to overcome 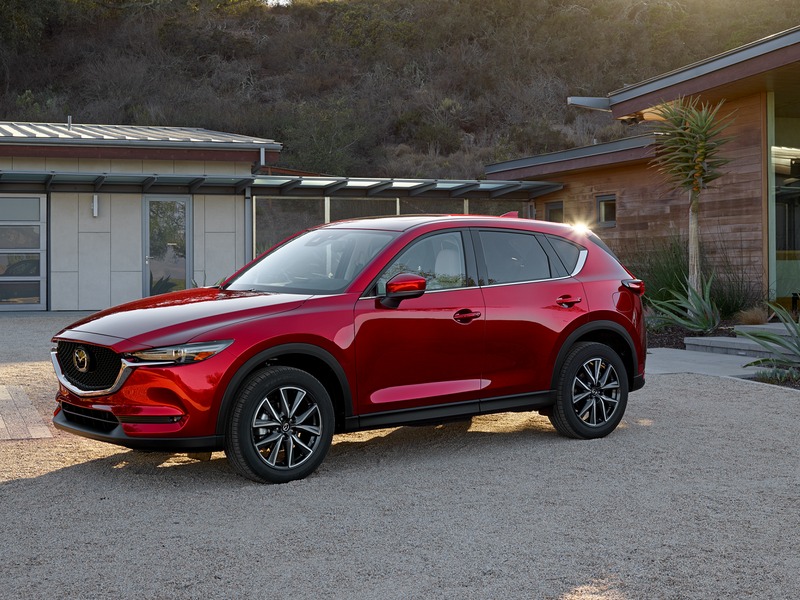 Would you buy a Mazda CX-5 diesel? We would. (image: Mazda)

Modern come with two main upsides, including high torque and good fuel economy. They get a bad rap otherwise for being loud, unrefined, and dirty. Unfortunately, VW further blemished the record of the diesel engine with its emissions-cheating Dieselgate scandal. aren’t dead, though, and now there’s one in our favorite crossover, the Mazda CX-5. The question we have is will the diesel crossover actually sell? 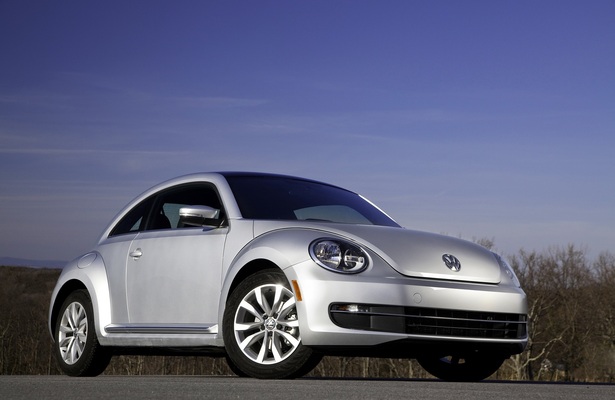 The VW Bettle TDI was one of the 15 models involved in VW's scandal. (image: VW)

VW’s scandal may be mostly out of the news at this point, but people haven’t forgotten the company’s blunder. Oddly enough, instead of the scandal destroying VW’s reputation, it has just seemed to hurt the engine type’s popularity. VW continues to sell vehicles and seems to be doing pretty well. Sure, it has lost a lot of buyers due to the scandal and had to pay a lot of money in retribution, but the lasting impact seems to be on the engine type and not the company.

have long had a poor perception, particularly in the U.S. To most people, a diesel engine conjures up images of the dirty and loud in small hatchback cars of the 1980s or the big diesel engines in heavy-duty pickups. People don’t seem to like or understand the engine-type much. Dieselgate only further the engine type's reputation. This poor perception is silly because modern diesel cars are efficient, clean, reasonably smooth, and powerful. Unfortunately, a lot of people who probably should buy the diesel CX-5 won’t simply because they’re scared of or don't understand the engine type.

The Diesel CX-5 Should be Fantastic, but Is It Enough? 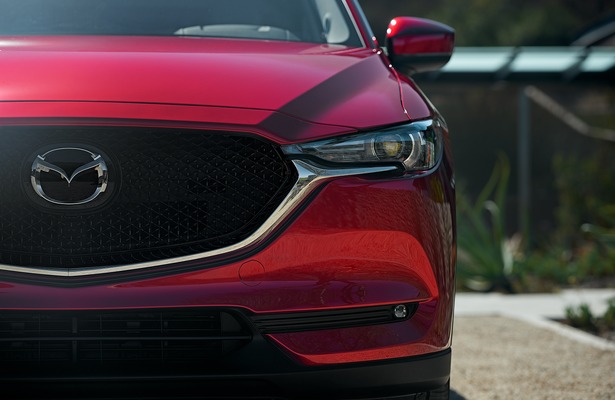 Under that hood? An efficient engine with a lot of torque. (image: Mazda)

The upside to the folks who are smart enough to realize that aren’t bad? The diesel CX-5 should be fantastic. The CX-5’s already fantastic driving dynamics and the added torque and fuel economy gains, make us think that it’s the one to buy for 2019. Granted, we haven’t driven one yet. Barring any turbo lag or power delivery issues, though, we can’t see this being a bad vehicle.

Mazda’s 2.2-liter turbodiesel four-cylinder engine will mate to a six-speed automatic transmission. You can get the thing with front or all-wheel drive. While power numbers for the U.S. spec vehicle aren’t available, the engine is currently used in markets outside of the U.S. and makes 148 hp and 280 lb-ft of torque. There’s even a version of the engine that makes 173 hp and 310 lb-ft of torque, which could make the CX-5 a little monster off the line. 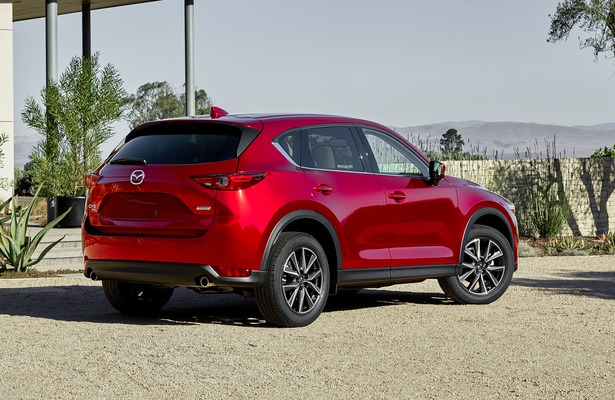 Hopefully, the modest fuel economy gains of the diesel CX-5 will be enough to woo buyers. (image: Mazda)

The only downside is economy. It’s better than the gas-powered CX-5, but not dramatically so. The EPA numbers for the diesel are 28 mpg city, 31 mpg highway, and 29 mpg combined. The highway number is surprisingly the same as the gasoline engine. The city number is three mph higher. That’s a nice bump, but with Chevy’s diesel Equinox getting up to 39 mpg highway, we wanted and expected more.

The boost in fuel economy is one of the biggest boons of the diesel engine and Mazda may not have done well enough to stand out. With only minor gains in fuel economy, we don’t think people will be willing to take a diesel leap of faith. Dieselgate and all the negative perceptions about still weigh heavily on many car buyer’s minds. That said, we hope people give the diesel CX-5 a shot.