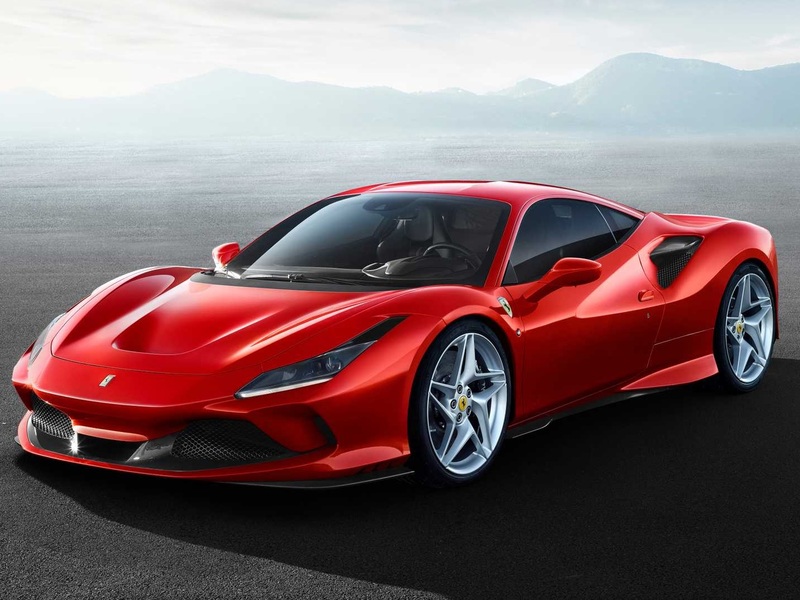 How to master beauty and performance in one fell swoop. 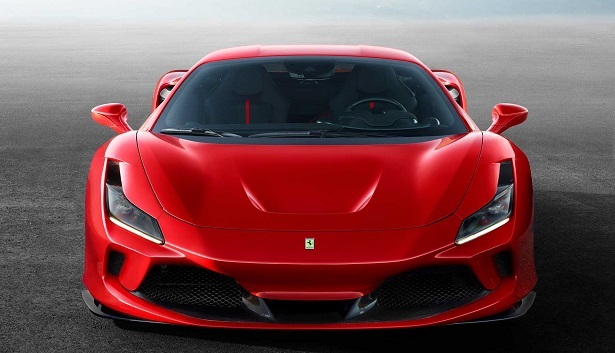 It's hard to believe Ferrari is capable of churning out new cars that are even better than the one before it, time and time again. Hell, we're still enamored of the 360 Modena that's 20 years old. They just dropped news of the replacement for the excellent 488 GTB with the F8 Tributo. Boasting the most powerful V8 Ferrari has ever made, it's the rightful heir to Ferrari's mid-engined supercar throne. 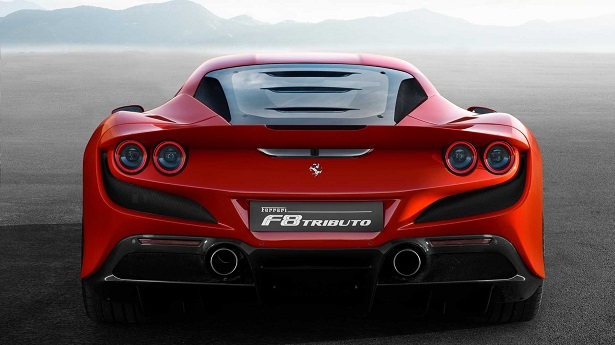 The twin-turbocharged 3.9-liter V8 is so powerful, it matches the 488 GTB's upgrade known as the 488 Pista. The engine in the F8 Tributo churns out an astounding 720 horsepower and 568 lb-ft of torque to the rear wheels. If you didn't happen to notice, that's a huge 50 hp bump and 7 lb-ft increase over the 488 GTB.

That means the rush to 62 mph (100 ) takes a mere 2.9 seconds with a Pista matching top speed of 211. The 88-pound weight drop helps with those numbers, as well.  Ferrari says there's not a smidge of noticeable turbo lag. We believe them. That's pretty much what was said about the 488 GTB, anyway. 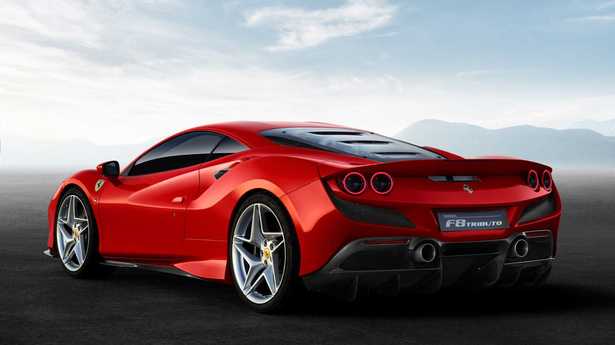 Aerodynamics have also been improved by 10% over the 488. How Ferrari managed to make the body look so slick without approaching anything close to being unattractive remains a mystery. Even more than the beautiful Lamborghini Huracan, the F8 manages to look sinewy, artful, and purpose-built. It just looks great from every angle. 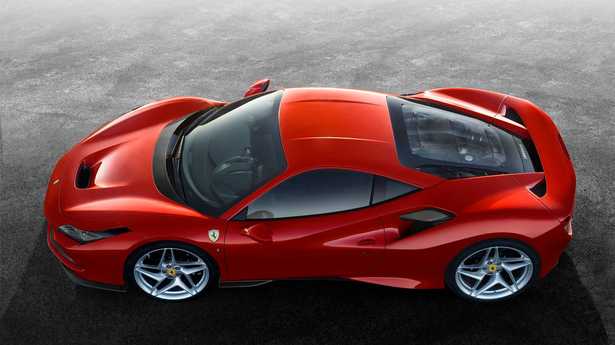 The F8 Tributo name actually means something, too. The Lexan engine cover nods to the legendary F40 supercar, while styling cues pay tribute to the 308 GTB road car. The F8 Tributo also points to the future by providing a new design language for the brand. We have to say that between the F8 Tributo, the 812 Superfast grand , and the Portofino, Ferrari has design pretty much nailed right now. 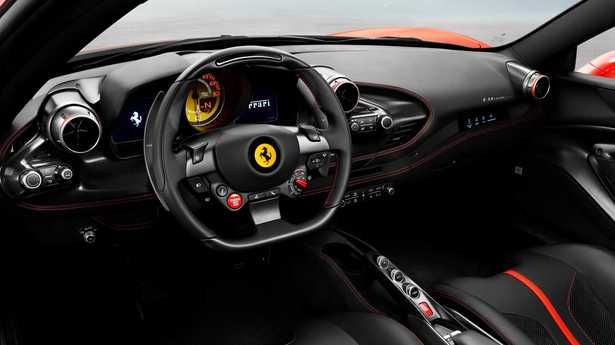 The car's interior evolves, as well. Big, round HVAC vents are more noticeable than ever, and there's a newly styled steering wheel with some of the biggest paddle shifters we've ever seen. The passenger gets a 7-inch touchscreen set in the lower portion of the dash, too. The brand new F8 Tributo will be front and center at the 2019 Geneva Motor Show next week. Bring your drool bibs.