Should the Refreshed Lexus RX Crossover Be Your Next New Family Vehicle? 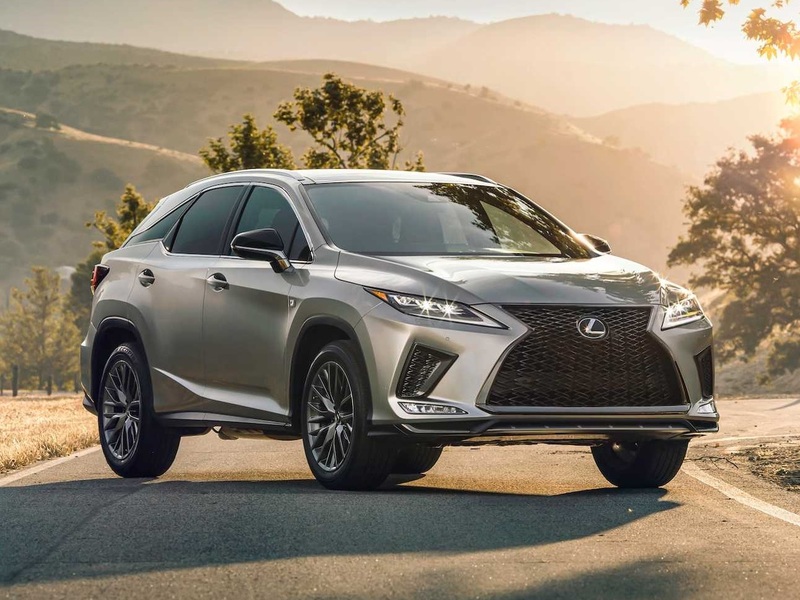 The small changes give the RX a look that's more put-together.

Even though many considered the Lexus RX redesign for the 2016 model year rather polarizing due to the brand's new design language and that huge spindle grill, the current model still takes first place in sales for the Japanese luxury brand. Now, it gets a mid-cycle refresh that's more than just skin deep. It also gets tech updates that improve the user experience. It seems the brand has listened to criticism from owners, and it's about time. 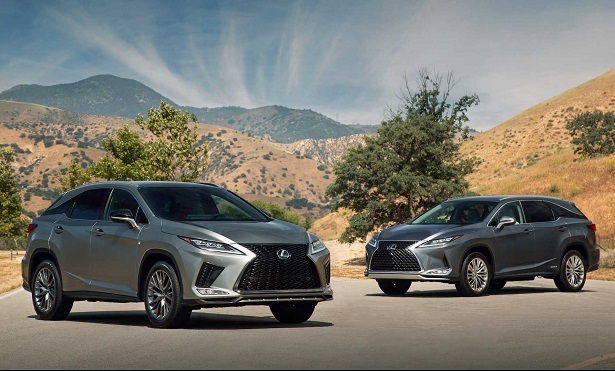 Both the two-row RX and the three-row RXL get the changes inside and out.

Though some may not notice the exterior changes, the small tweaks make a nice difference. Just take a look at the two photos below of the 2018 RX (top) and the new 2020 RX (bottom). The overall shape of the grille has changed a little with sharper angles at the top of the hourglass shape and a more rounded bottom portion at the outside edges. The chrome trim surrounding the grille is also thinner.

The headlights are thinner with a sleeker LED DRL chevron at the base. Most notable are the new vents foglamps that have moved to the lower fascia, and there are no longer triangular housings. The look is cleaner, and we like it a lot better. 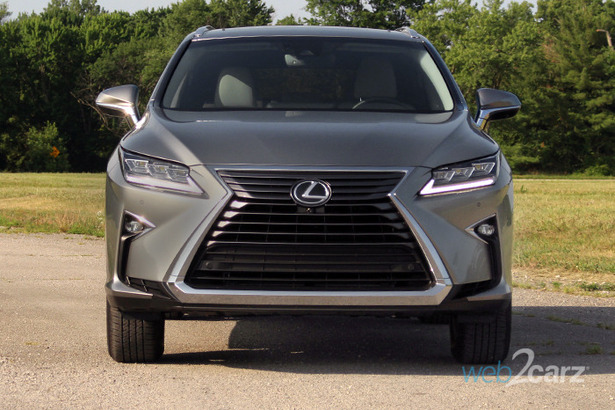 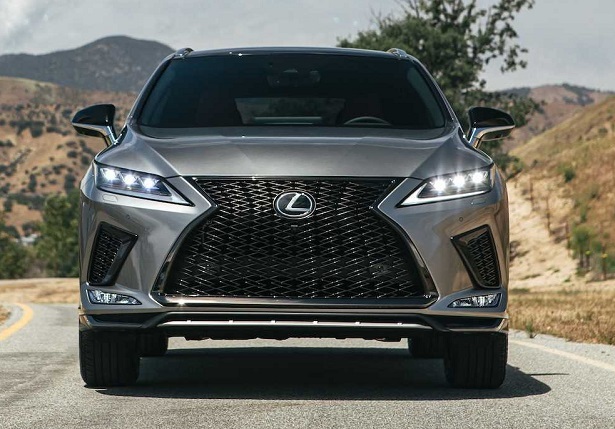 Under the skin are suspension and chassis updates thanks to lighter and wider front and rear stabilizer bars. The change reduces body roll, as well as provide the RX (and RXL) with a quieter and more composed ride, not that anyone would complain about the RX's cushy ride. There are also more spot welds and additional adhesive the enhance the RX's structural rigidity, which should also aid in handling. 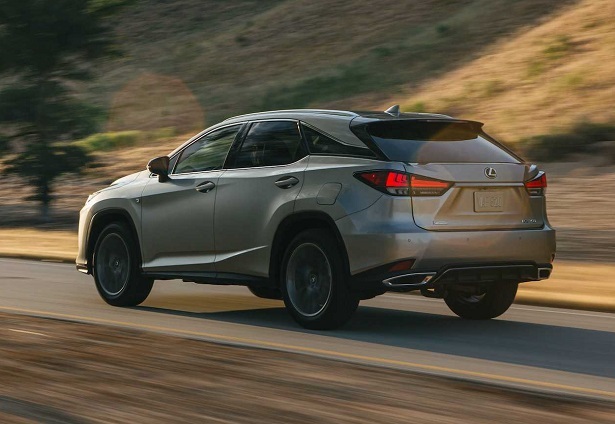 Small design changes include smoothing out of the rear fascia, but the profile remains largely untouched. There are also new 18" alloy wheels added to the mix. The result is a more unified looking RX. Under the hood, the engine choices remain the same in both regular and F Sport trims: the 295-horsepower, 3.5-liter V6 is standard, there's the 308-horsepower hybrid mill, as well. 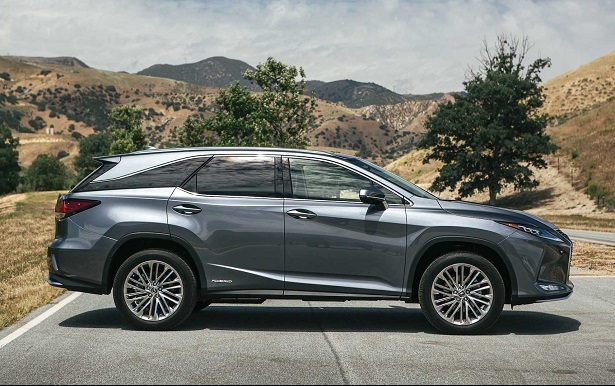 The elongated RXL, unfortunately, doesn't get more space in the third row.

The most notable changes involve the in-car tech, especially the infotainment system. We've long lamented the Enform's touchpad (which is still there and likely won't change until the next slew of redesigns across the model line), but the RX now has a real touchscreen rather than just a display. There's also both Apple CarPlay and Android Auto, making the interface far better than what Enform provides. As with the current model, the 2020 RX gets a standard 8" screen with an optional 12.3-inch screen. 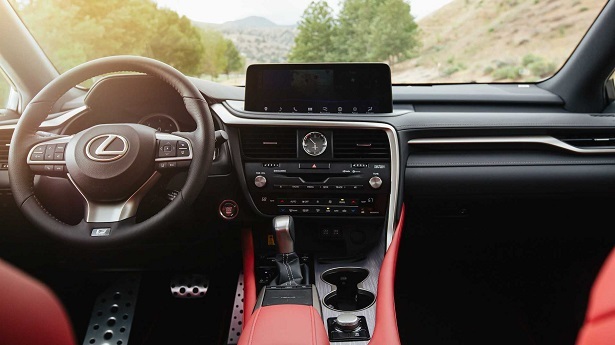 Here is the updated interior in F Sport trim. It's one of Lexus's best.

Anyone who's been shying away from the RX because of the styling and tech should find less reason to now with the interior and exterior changes. The RX is a great family car, though we can't recommend the RXL due to the really cramped third row.

There's no word on pricing right now, but since the revised RX (and RXL) will go on sale sometime soon, we expect to get more specific information soon. The changes are welcomed and should extend the life of the RX properly into its second half, or however long it is before the redesign.