Drawing on the past to mold the next generation 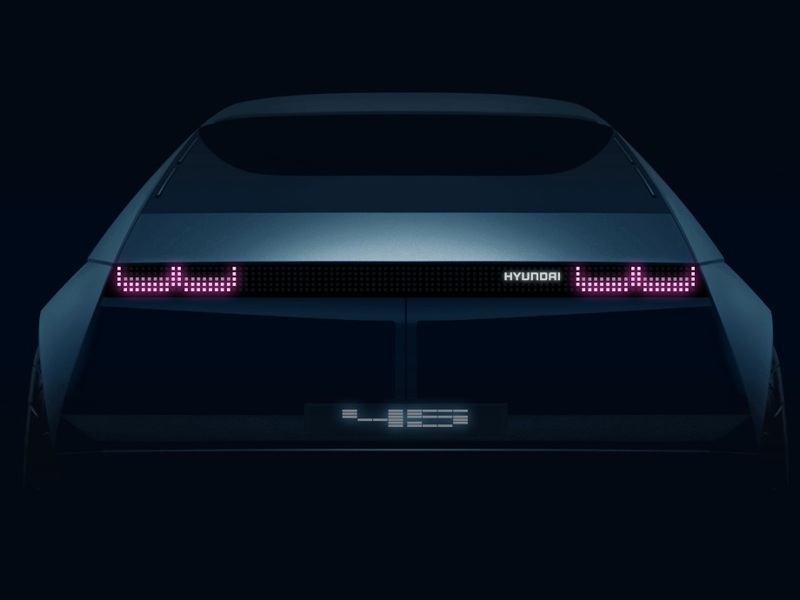 Hyundai's past isn't exactly glorious, but they are making some serious waves in the auto industry today. just take a look at its newest offerings in the form of the righteously quick Veloster Turbo N, the fun and affordable Elantra GT N-Line, and the big and bold three-row Palisade crossover. But it looks like the brand wants to tap into its history with its newest concept, named the 45. So coined for its first mass-market car that debuted at the 1974 Turin Motor Show, the Hyundai Pony. That's 45 years ago, and the new concept will pull in some styling cues from that very car. 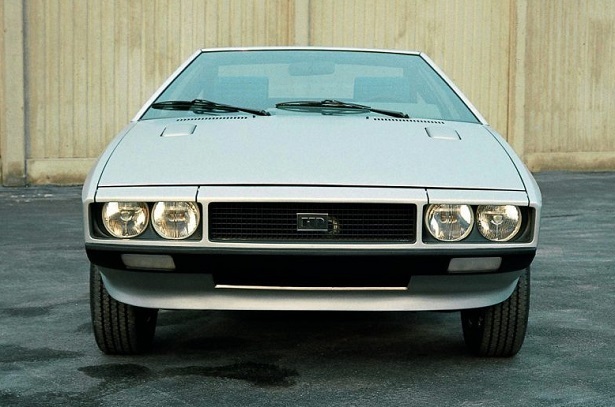 Though the teaser image seems to show the same shape as the original car, what you see is the back of the new concept with Knight Rider-like LED light signatures and the squared off visage from the front of the Pony carried over to the rear view of 45. Hyundai states that the new car is really a design exercise that "will display the company’s focus toward the future direction of car design at Frankfurt." It's very different from what we've seen in Hyundai concepts like the slinky and sexy Le Fil Rouge (below). 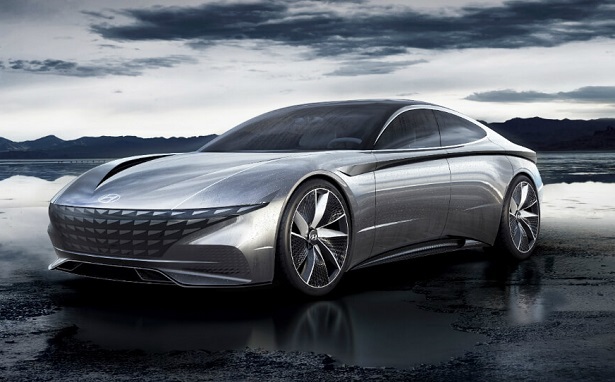 The original Pony was designed by none other than the famed Giorgetto Giugiaro at Itadesign, and it's iconic because the entire brand rests on this one model. We're just hoping the concept, which is supposed to be an EV, will be faster and more exciting than the original, which sported a small-displacement 4-cylinder engine that brought the car to 60 mph in a stifling 15.3 seconds and to a top speed of 92 mph. 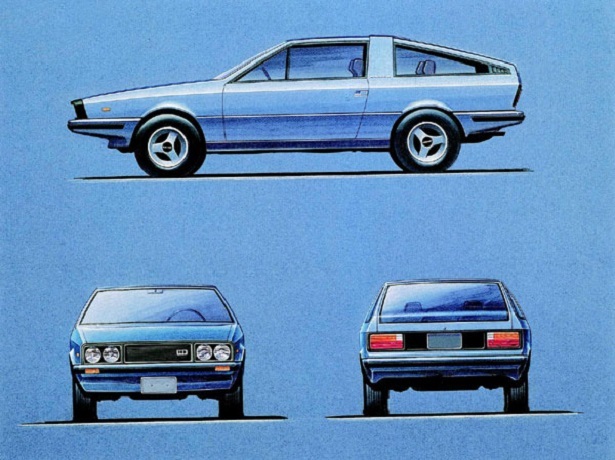 The Pony coupe shown in the drawings above also had sibling configurations as a sedan and a station wagon. The car was sold in America as the Hyundai Excel. And lest you laugh at the less than stellar econobox, Italdesign actually pulled many of the styling cues from the Pony and created the more memorable DeLorean DMC-12 that was used in the "Back to the Future" movies.

The 45 concept will be the first car in the brand's EV campaign called "Style Set Free". The EV platform will underpin new electric vehicles (cars and crossovers) that will start in 2021.