Infiniti is Having a Terrible, Horrible, No Good, Very Bad Day

The luxury arm of Nissan takes a sales gut punch 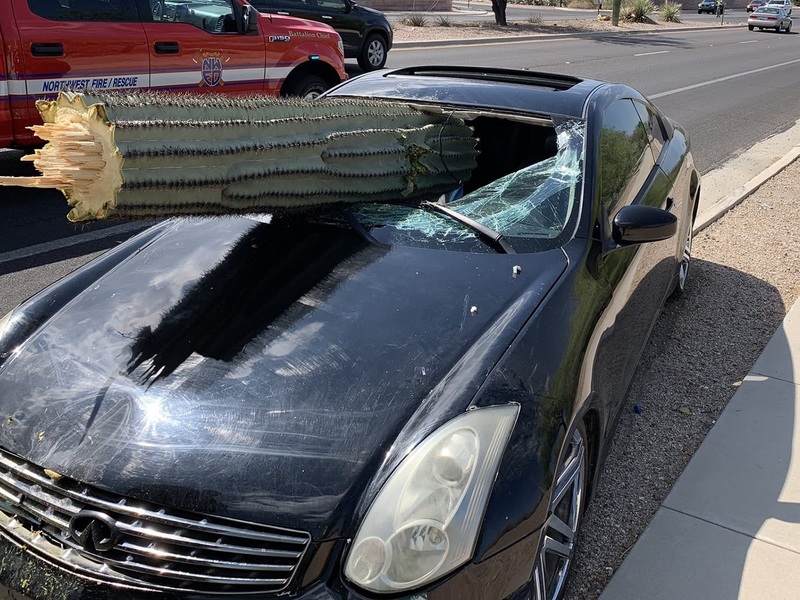 Infiniti is really getting impaled these days.

Nissan has been taking some hits of late. Ex-CEO Carlos Ghosn might go to prison for overpaying himself in Japan and keeping things under wraps. Sales for Nissan have been on the decline (even with the new Kicks and Altima). Now, it seems Infiniti is taking the unkindest of cuts in terms of sales figures. The percentages are shocking, and though it's not quite the last nail in the coffin, it is a big nail. 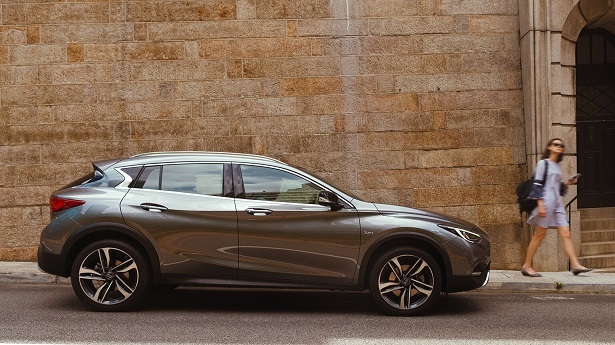 The QX30 took the biggest sales hit. This lady is not interested.

According to the Infiniti's September sales report, overall sales plummeted by 43.9%, which is a serious hit in only a month's time. With the Nissan brand, the total drop accounts for a whopping 24% decline. Infiniti took the biggest sales hit of any brand, even more than the typically awful Fiat Chrysler America (FCA). 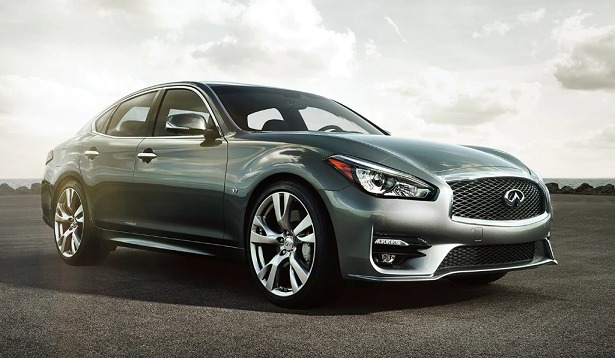 The Q70 luxury sedan looks great, but no one seems to notice.

So, what models did the worst? Well, the QX30 compact luxury crossover fared very poorly (due to the fact that it was discountinued mid-year), taking an 83.2% hit. That's tough to stomach because it was a newer model than many others in the lineup. The Q70 sedan dropped by 60.2%, the Q60 (59.8), the QX50 (51.1%), and QX80 (50.4%). Every single model in the Infinti lineup plummeted in double digit sales, which is a really bad sign. It's not as if the brand can revamp their whole lineup and change their entire marketing strategy in a short turnaround time. 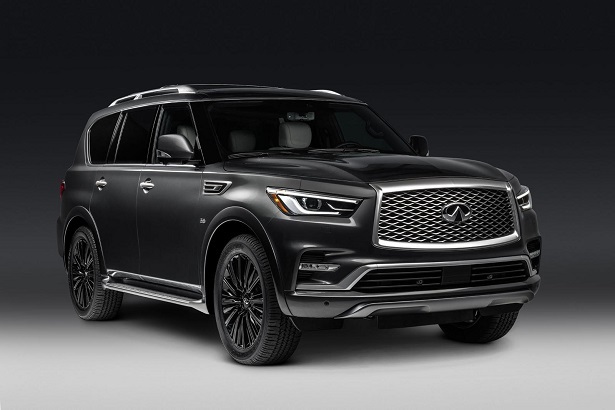 Even the fancy QX80, which just got nicely refreshed, got kicked in the teeth.

The QX50 crossover is the most alarming drop of all, mostly because it was introduced in 2015, which isn't very long ago. It had a revolutionary variable compression engine, and its styling was generally very well-received. You see this kind of sales drop from vehicles that are much older, and that should be very disconcerting for the brand. Despite all this, Infiniti released an overly-optimistic statement below:

"... Infiniti’s new generation of vehicles, based upon electrified platforms, are certainly on the horizon in just a couple of model years. Those will be fully electric, or fully electric with a small gasoline engine that’s there simply to help charge the batteries. With our Q, QX and Qs Inspiration concept vehicles, we have given consumers a clear indication of what Infiniti showrooms will look like in a very short time. Overall, we are quite excited, optimistic and most of all, focused on our future." 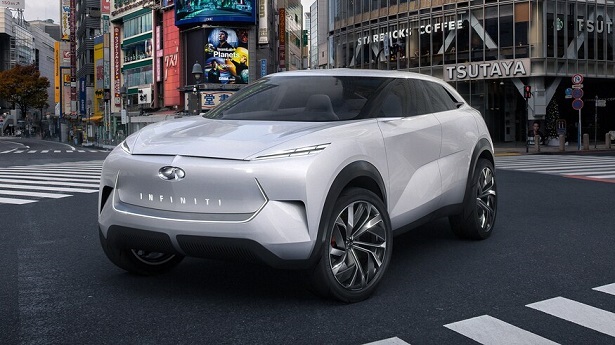 It might be time for Infiniti to build the QX Inspiration concept. They need it.

We shall see. We're not holding our breath. Infiniti hasn't been able to compete with BMW, Mercedes, Audi, or Lexus. They can't even seem to hold their own against Buick and Cadillac, the GM luxury brands that are not doing so hot, themselves. The public may simply view Infiniti as glorified versions of Nissan products (not as differentiated as Lexus from Toyota). Whatever the case, the brand is clearly failing to strike a chord with buyers, and unless things change soon, it's a grim future for the brand.