What was Buick thinking, anyway? 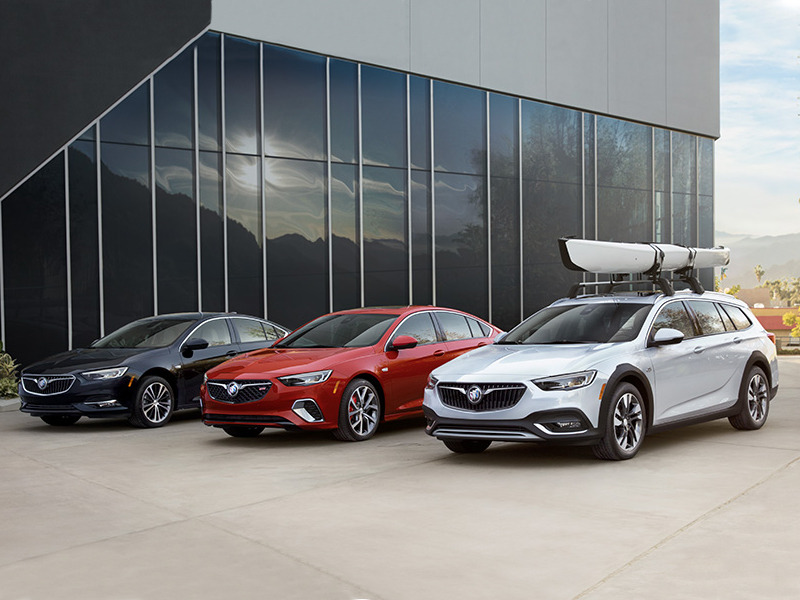 Three models dead in one shot. That's gotta be some kind of record.


We have to say we saw this coming. Buick/General Motors just announced they're killing off their entire line of Regal vehicles for the states (Regal GS, Regal Sportback, and Regal TourX) after the 2020 model year. It's more evidence they are poor planners and not exactly up to speed on the fact that sedans and wagons are on the decline, not the upswing. The fact that they only made it three years on the market is just sad. 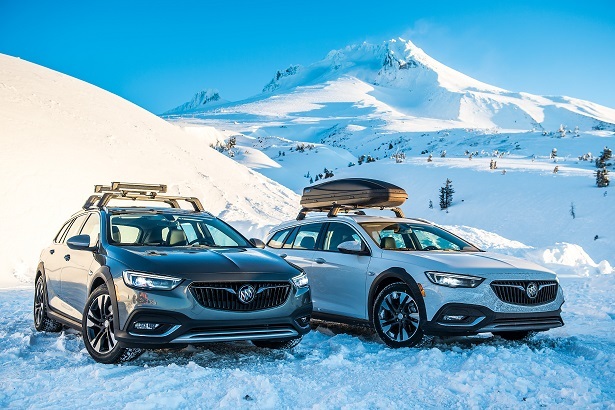 The TourX wagon is getting put on ice. Brrr, that's cold.

Of course, Buick should've known since they had to kill off the LaCrosse sedan last year and the awful Cascada convertible this year, so it's really no surprise that the Regal would face big hurdles to garner widespread appeal. Rather than build a totally new sedan and wagon, they just cut corners by rebadging Opel models already sold in Europe. Bad move. U.S. sales of the Regal line dropped a whopping 19.6% (11,008 units) vehicles in the three quarters of 2019. Honda sold almost twice as many Accords in November. 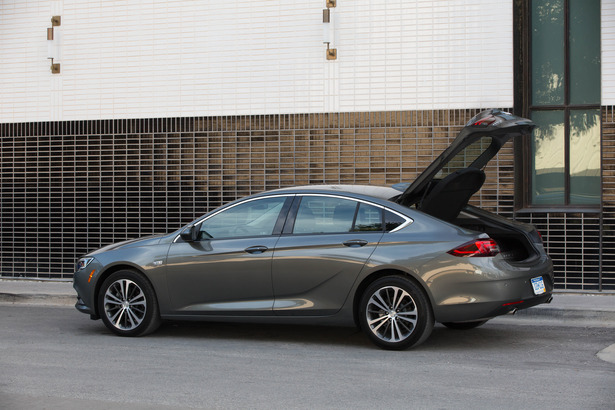 The hatchback sedan Sportback version of the Regal was supposed to add utility.

General Motors actually once owned the European Opel brand, so it kinda made sense to use their vehicles here. They also used to own Holden of Australia and brought the Holden Monaro here as the Pontiac GTO back in the early 2000s, and the Holden Commodore was sold here as the Chevy SS ast recently as 2017. Both of those were great cars. The Regal, not so much. 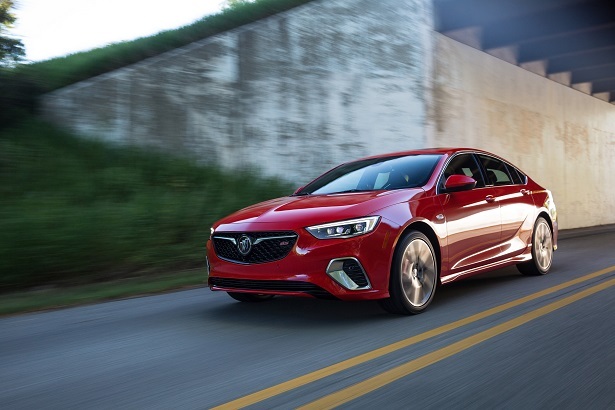 The Regal GS wasn't bad in terms of performance, but it's aiming for the wrong audience for Buick.

The Regal was redesigned for 2018 as massaged Opels, but it just wasn't enough. The previous Regal (2010-207) didn't exactly light up the charts, so it's surprising that the brand still wanted to throw good money after bad. The interiors were lackluster, the driving experience ho-hum, and the segments were just plain wrong. When all evidence pointed to crossovers like the successful Enclave and Envision (and even the dinky Encore), Buick still soldiered on with the Regal. 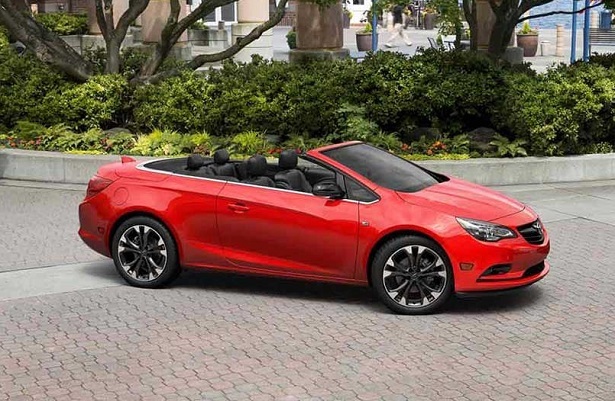 For 2021, Buick won't have anything in the sedan or wagon lineup for America. They will pour all their funds into crossovers and SUVs, though the Regal will still sell in China where it's found a modicum of success. The trend away from sedans and wagons is sad, but we're not the least bit weepy to see the Regal line go away. Maybe Buick can use the name for a new crossover somewhere down the line. Regal CrossSport, anyone?