The Federal Government Will Not Extend EV Tax Credits

Will car shoppers still buy EVs with no tax incentive? 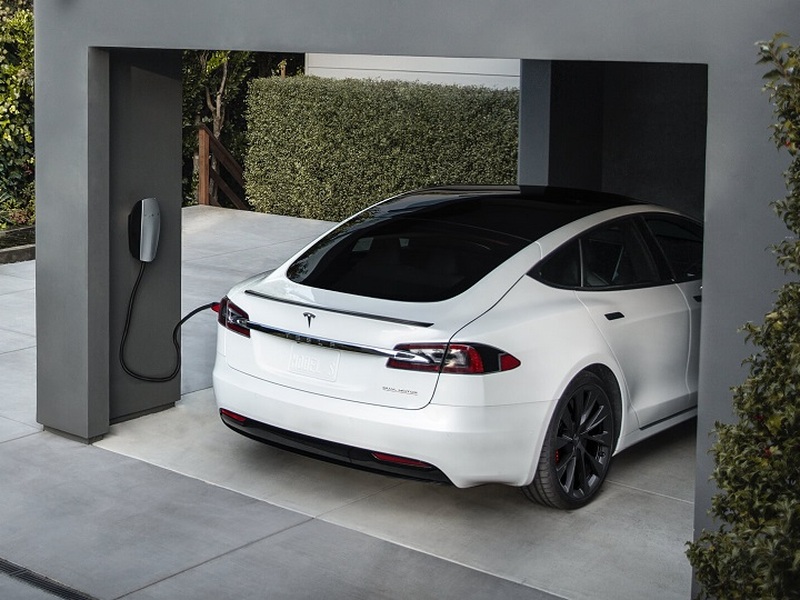 Automakers like Tesla and GM are not impressed. (image: Tesla)


Electric vehicles are innovative and eco-friendly, but they are also expensive. To offset the higher price tag, an EV tax credit was issued by a federal program that offers up to $7,500 in credits for consumers who purchase an electric vehicle. This incentive is available for the first 200,000 units sold by each automaker and the tax credit drops significantly after that threshold is reached. Based on EV sales numbers, the tax credit may have been effective at spurring interest in the electric vehicle market. According to Teslarati, in 2018, purchases of electric vehicles jumped by 81% since 2017 with 361,307 units sold during the year. 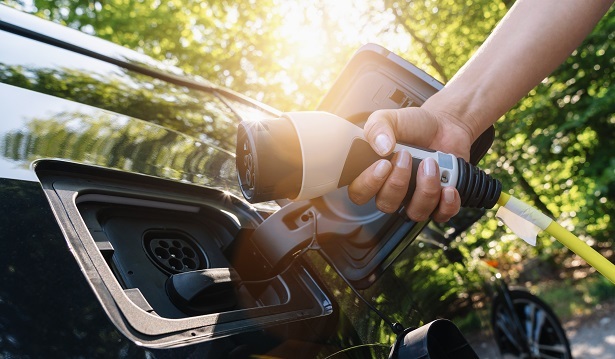 Would a $7,500 tax credit motivate you to go electric?

Under a proposal presented by Michigan Senator Debbie Stabenow, the tax credit for EV vehicles which currently covers 200,000 units and then drops in value, would expand to a $7,000 additional tax credit for 400,000 more units per automaker. This move would immediately benefit GM and Tesla, the only two automakers who have hit their 200,000 thresholds. A lot is at stake for both brands since Tesla only offers electric vehicles and GM is investing heavily in the segment with CEO, Mary Barra, predicting GM will sell a million EVs a year in the near future. 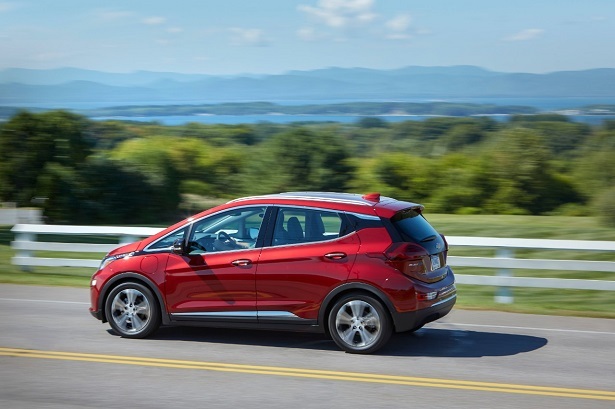 The EV tax credit extension proposal is opposed by President Trump and is likely to be shot down amid a broader deal being negotiated by House and Senate leaders. “There has been extreme resistance from the president...I don’t know why the White House would want to stop jobs and the future of the auto industry,” says Stebenow.

Republicans claim this tax credit is simply welfare for wealthy consumers who buy EVs and only benefits Tesla. “President Trump is fighting to protect middle-class taxpayers by opposing this welfare program for the wealthy,” said Tom Pyle, president of the American Energy Alliance, a free-market advocacy group. “The Senate Republican leadership would be wise to follow his lead.” 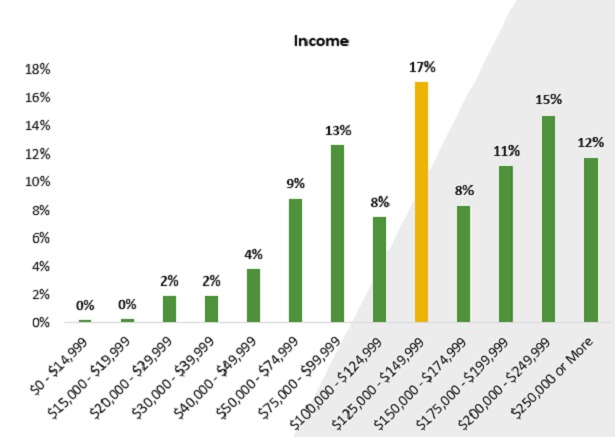 According to Cox Automotive, electric cars account for approximately 2% of car sales, and the majority of the market share is held by Tesla. Comparing the starting price of the popular Tesla Model S ($75,000) to the more affordable Nissan LEAF EV ($29,990) shows that EV shoppers aren't exactly bargain hunters. Even Tesla's cheapest car, the Model 3 comes in above the LEAF at $35,000 starting MSRP.

Without the tax credit extension, will shoppers forgo purchasing an electric vehicle in favor of a tradition gas vehicle? We don't think Tesla shoppers will be detracted. The automaker's success can be attributed to innovative technology and brand recognition as the leader in electric vehicles, not to selling low priced cars.

Even for budget-conscious customers, buying an EV can still be a financially smart choice in the long run. According to the US Department of Energy, the cost of fueling an electric car is nearly half as much as a traditional gas car, with a gallon of gasoline costing $2.64 on average and an electric eGallon costing $1.24. With or without the tax credit, there are still potential savings to be found in purchasing an EV. According to CNBC, a bigger concern than the price of EVs is range anxiety or the fear of the EV running out of power before being able to recharge the battery.