Ensuring no one will want to buy a Prius, ever 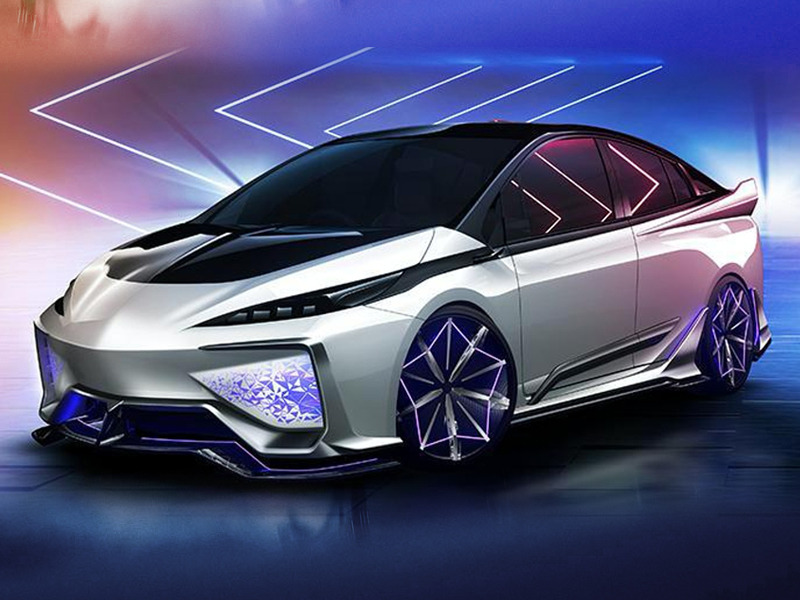 We didn't think it could get any worse. We were wrong. (image: FormaCar)


Sales of the once king of hybrids are down big time. It's been beaten by its own brother, the new Toyota RAV4 Hybrid in terms of sales. It seems even the revised Prius with added all-wheel drive wasn't enough to stem the tide of declining sales. It's not just continued low gas prices that are doing damage to Prius sales, it's the mere fact that the Prius is uglier than it has ever been. So, we're not sure why the brand just showed off its ugliest Prius concept yet, the Toyota Ambient RD Prius PHV Concept. It's really one of the stupidest looking things we've ever seen. Words escape us.

This particular Prius concept is the result of a collaboration between Toyota Modellista and Toyota Racing Development (TRD). The aftermarket kit for the Prius was bolted on to an already repulsive hybrid to make it downright revolting. To call it overstyled is a compliment. The fins, the spoiler, the wheels, and that offensively thick rear end make it seriously hard to look at. 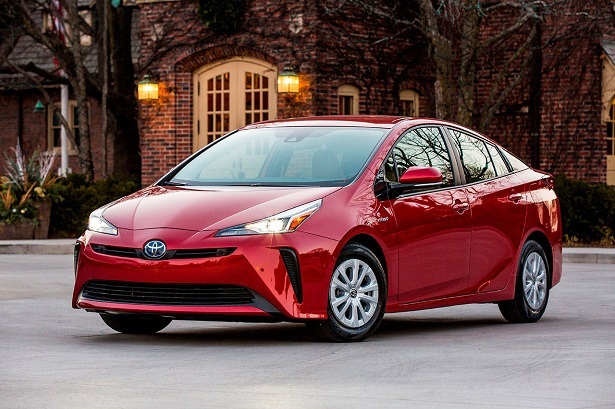 The stock Prius is ugly enough on its own. It does not need help.

The kit even elongates the already terrible rear reflectors and adds an illuminated centurion helmet-style fin at the top that continues down into the rear valance. Who the hell thought this was a good idea? To add insult to injury, there are LED lights in blue, white, and purple around the body for effect. The star-shaped spoked wheels are lit, as well, and we don't mean in a good way. 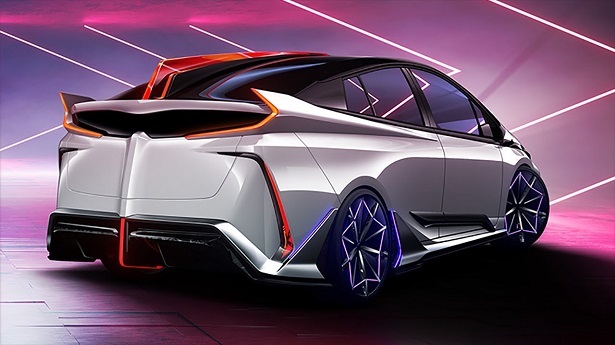 How in the world do the rear doors open again? (image: FormaCar)

There's a floating roof, tinted glass all around, and pointless rear diffuser normally associated with cars that can actually go fast. Let's hope the body kit package comes with a bag with eyeholes, so no one recognizes you driving this monstrosity. The concept usest the same stock 1.8-liter gas engine, an electric motor, and a 8.8-kWh lithium-ion battery. Translation: as boring to drive as the day is long. Here's hoping this never sees the light of day. It will surely make children cry.