These Six Car Brands May Not Survive the New Decade

Is your dream car built by one? Grab it now. 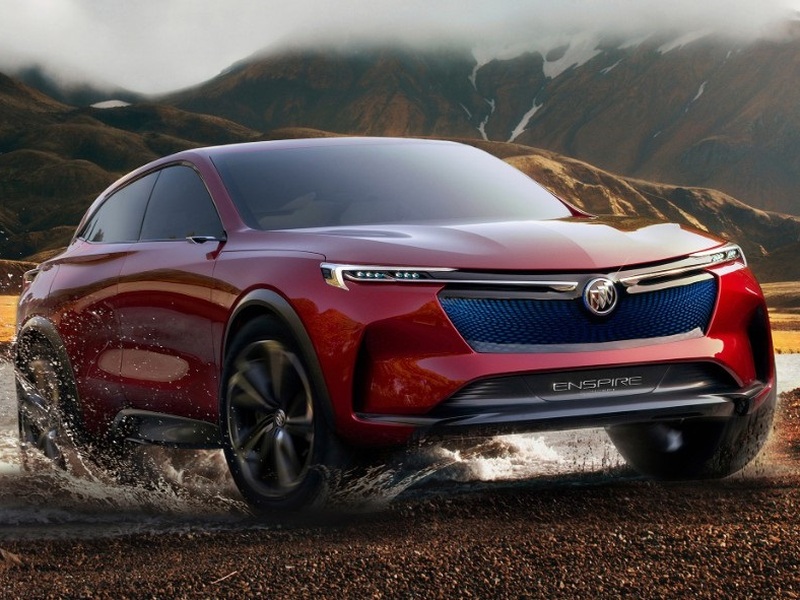 Buick could've used something like the Enspire Concept years ago.


2019 was not a great year for automotive sales. Very few automakers saw real growth, and the competition is still as stiff as it gets. While some brands thrive (Toyota, Volkswagen, Honda), others are not doing so well due to declining sales, scandals, overspending, etc. There are no guarantees in the automotive industry, and the landscape is constantly changing. Brands like Pontiac, Suzuki, Mercury, Oldsmobile, and even once cult favorites like Hummer are no more. Let's take a look at a few brands that might go dark in the coming years. 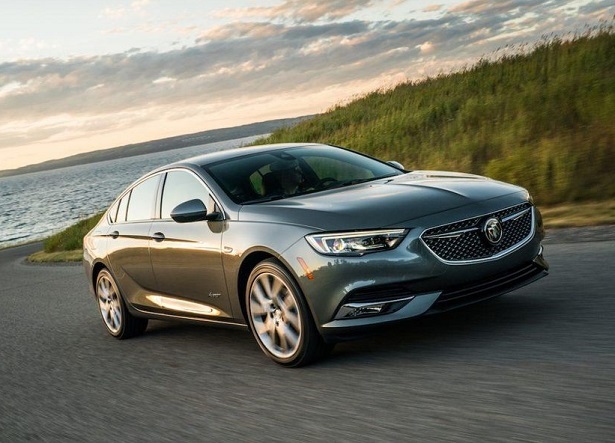 The death of the Regal is not a good sign for the American near-luxury brand.

Buick can't seem to decide who it wants to be. It's tried near-luxury (and is still trying). It tried sporty, and that failed (the Regal GS is slated for the chopping block). Now, it's working on all crossovers. Who knows if that's too little, too late, even though the Enclave, Envision, and Encore sell pretty well.

The brand strangely decided to eliminate the "Buick" name from the back of their vehicles in 2018, instead just placing the "tri-shield" emblem as standalone branding. The LaCrosse sedan is dead, the Regal GS sedan, Regal Sportback 5-door, and Regal TourX wagon will be dead after 2020. Will crossovers be enough to save this brand that can't figure out who it wants to be? 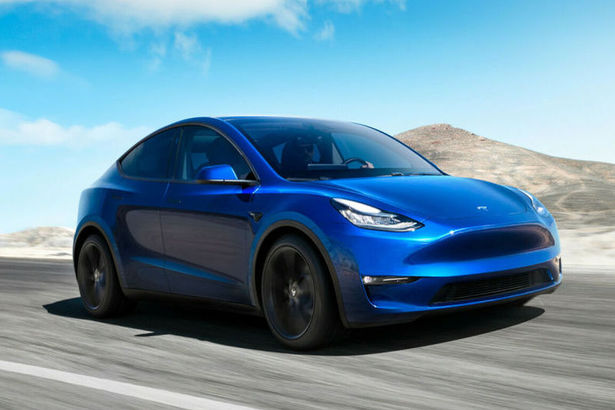 The upcoming Model Y could just be Tesla's savior, quite literally.

Okay, so this seems like a stretch, but let's take a closer look. The Tesla Model 3 sedan is selling like hotcakes, and there seems to be no end in sight. But they're not the only ones in the electrification game anymore. GM built the Bolt. Hyundai has the excellent Kona Electric, and then there's the exotic Porsche Taycan. Watch others jump into the fray year after year.

Elon is counting on his Model Y crossover to sell in even bigger numbers than the Model 3, but he's also spending tons of cash on his SpaceX projects, high-speed tunnels, and Mars colonization plans. Combined with deaths attributed to AutoPilot use, he's got his hands full. 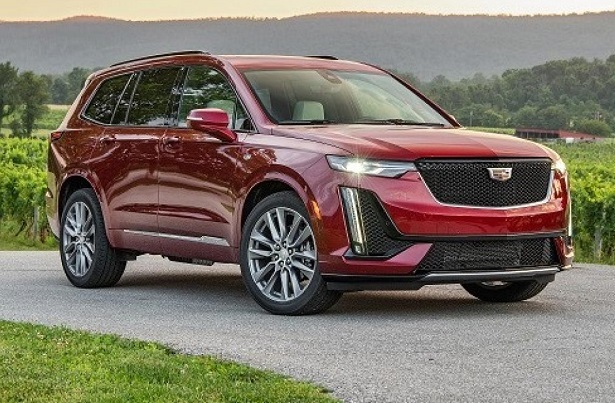 Cadillac is a lot like Buick. They can't seem to figure out who they are. They moved from Detroit to New York and then back again. Hired and then fired a new CEO who was supposed to take the brand to new heights (that didn't happen). They made a flagship sedan (CT6) that doesn't sell, and their crossovers aren't exactly moving (XT4, XT5, XT6).

Okay, so their new Super Cruise semi-autonomous technology is spectacular, and their design language is attractive, but they're not enough to turn the tide. Only their aging Escalade sees respectable sales figures. Their only salve is voluminous sales in China, but their domestic presence is just sad. 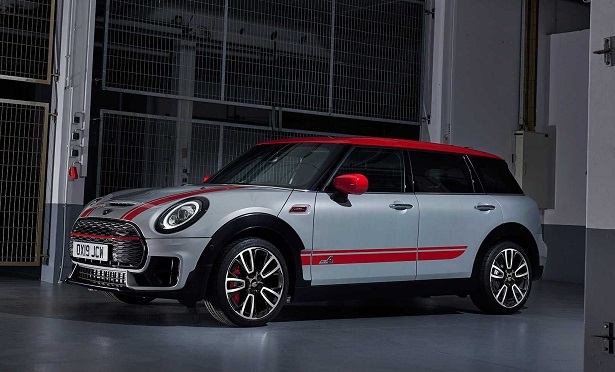 Do you think the MINI John Cooper Works Clubman is just a bit too niche? So do we.

It might be a shot in the foot to have a car brand in America that solely focuses on small cars. Small cars don't really sell here. We're all about big and tall in the states. Big pickups. Big trucks. Not even large sedans survive (Chevy Impala, Buick LaCrosse, Ford Taurus).

So, where does that leave a brand like MINI? Their definitely niche, and no amount of slight upsizing (Countryman, Clubman) can change that. They're awesome for enthusiasts, but sales are struggling, and BMW might kick them to the curb in the not-too-distant future if things don't turn around. 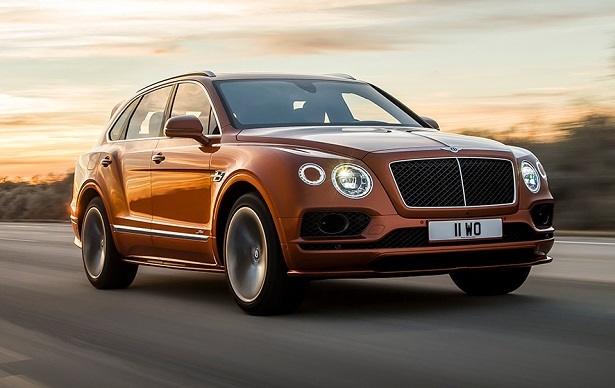 Even the success of the Bentayga SUV might not be enough to save the British brand.

The Bentayga SUV might not be enough to give VW a reason to keep them around. The Crew, UK premium luxury brand makes some of the best cars in the business, and both the Continental GT (the best-selling Bentley of all time) and the Bentayga have helped sales figures.

But the redesigned GT was supposed to roll out in 2018, but it ran into serious snags. The late delivery harmed its image, and the brand is now faced with fierce competition from other premium luxury vehicles that fight in the same market. Just because you're in rapper videos doesn't mean your future is guaranteed. 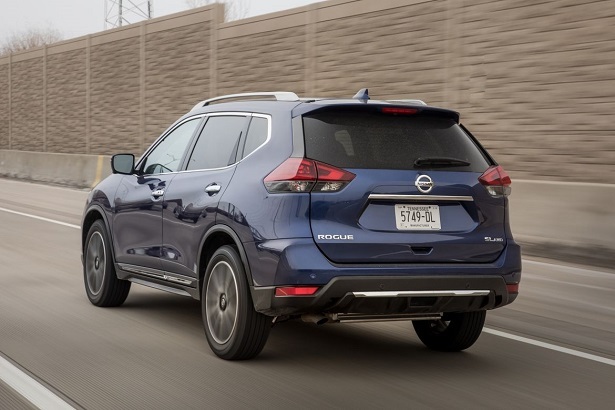 The once best-selling Rogue has dropped double-digit percentages in sales in 2019.

Geez, where do we start with Nissan/Infiniti. It seems no one is really interested in their vehicles, and they've lost their way. Double-digit sales declines have hit them where it counts, and whereas the once dominant Rogue crossover lit up the charts, it's now plummeting. Nissan also got rid of the cool Juke (and replaced it with an anemic Kicks), they haven't redesigned their Frontier small pickup in over a decade, and their Titan half-ton is about as unpopular as a kid with lice.

Infiniti isn't doing much better. The QX30 is pretty new, but that's getting killed off, as is the Q70 sedan. The QX80 is a dinosaur that needs a total redesign, too. Layoffs have further hurt the brand's reputation, and the bleeding needs to stop, or else you'll see their existence seriously threatened.