Another exotic and efficient hauler comes to play 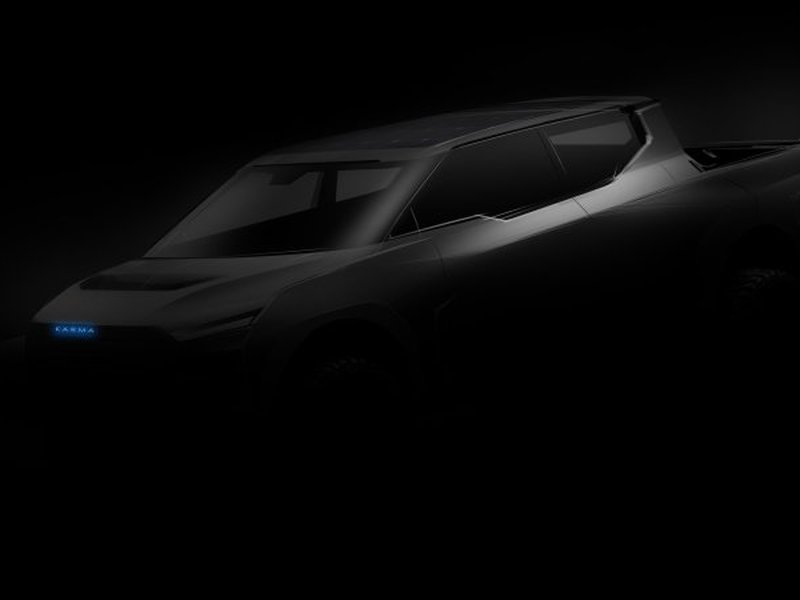 The premium electric pickup segment is getting red hot.

There's no question most folks don't know the Karma Automotive name. It's a kinda-reborn car manufacturer that has used tech and design from the once defunct Fisker Automotive (which will come back from the dead to build its own electric SUV). Karma, now owned by the Chinese, just announced its intention to build an electric pickup truck to go up against two other electric trucks that have yet to see production, the handsome R1T from Rivian and the polarizing Cybertruck from Tesla. The rendering above is all we have so far. 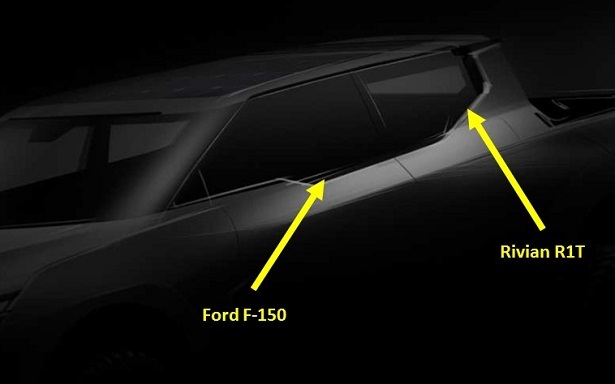 An interesting side window shape that's not wholly original.

Karma says they will debut a concept of the truck before the end of 2020, but we really have no indication of whether or not it will look like the rendering, which looks great, if not totally original. For example, in the image above, you can see where we point out some derivative styling elements. Regardless, at least they're going for something dramatic, and they have to in order to get the attention needed for the brand. 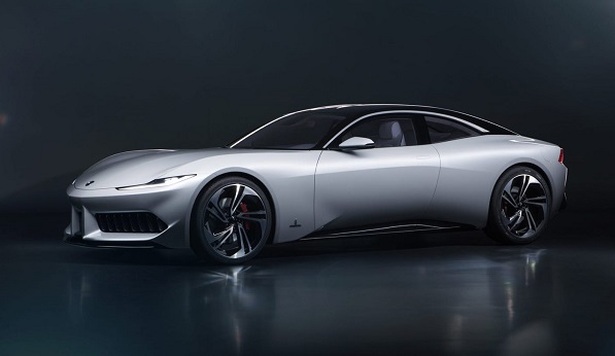 If the truck looks as cool as the new Karma Revero, Tesla might get nervous.

Kevin Pavlov, Karma's chief operations officer, stated to Autoblog that the new pickup will be based on a brand new platform planned for even more of their vehicles in the future. Their new Revero sporty EV sedan is likely based on a different, older platform. The truck will get all-wheel drive as an option and likely rear-wheel drive standard like a regular pickup truck. 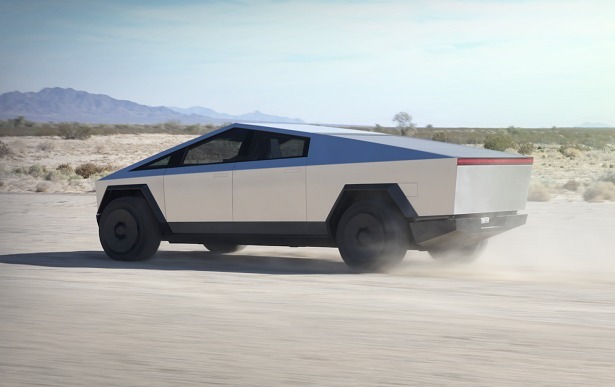 Time will tell if the real Cybertruck will look as crazy as the original.

There really are no other details about the Karma electric truck, but keep in mind it has to compete with the range and power from the R1T and the Cybertruck The R1T should get an impressive 400+ miles and a 0-60 time of 3 seconds. The R1T will also tow a hefty 11,000 pounds.

The Cybertruck will have versions with a 250-mile range and a 0-60 time of 6.5 seconds. Towing will be 7,500 miles for the base truck. The dual-motor version with all-wheel drive will accelerate to 60 in 4.5 seconds and tow 10,000 pounds. A top-trim three-motor version will have a 500-mile range, while boasting an acceleration of 2.9 seconds to 60 mph and a monster towing number of 14,000 pounds. Of course, we have no idea if the Cybertruck will be built to look anything like the concept. That thing is nuts. 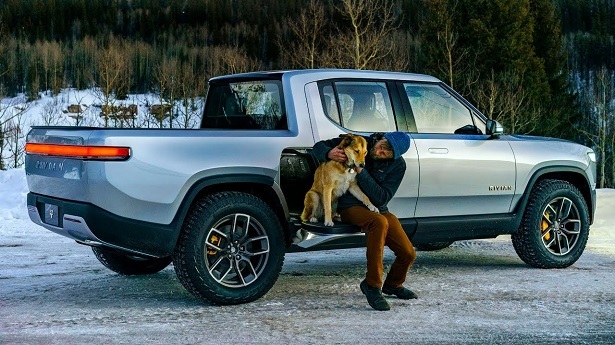 The Rivian R1T has tremendous versatility for a pickup truck.

No pricing has been stated, nor have any technical details. It's slated for premium customers, so expect a price of at least $40K+ for the base truck and perhaps as high as six figures for the top trim. We're guessing there will be a single-motor version and at least a dual-motor version with more power and range.

The important note out of all this is the fact that none of the aforementioned brands have delivered a production version. Only Tesla and Rivian have debuted prototypes (and Tesla's windows broke). The field is getting crowded and will become even more so with GM, Ford, and buyers of the former GM Lordstown plant (yet unnamed). The big question remains. Does anyone want an electric pickup truck?