Spy Shots of the 2021 Kia Sorento are Seriously Promising

Taking things to the next level, for sure 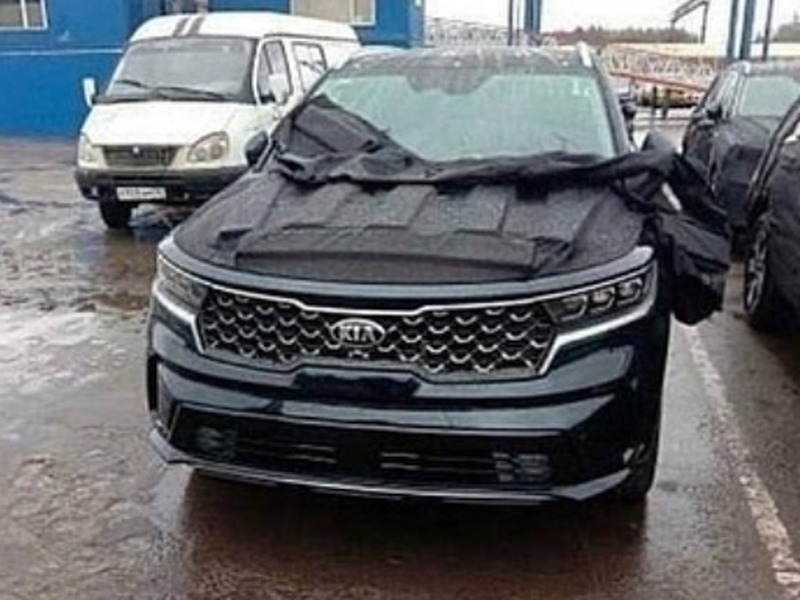 Kia continues to make big waves in the automotive industry.

Kia is serious about their crossovers, and there's no more evidence than the new Telluride three-row that won a ton of awards for 2019. The South Korean brand has to build more of them to keep up with demand. They were even able to raise prices. Now, it looks like the 2021 Sorento will follow in the Telluride's path. New leaked images show the new 2021 Kia Sorento, and it's every bit as handsome as its bigger brother, borrowing some of the same styling cues inside and out.

Instagram user Onecar.1 managed to take some very detailed shots, as you can see in the post above. Take a look at the front fascia first. Although it lacks the vertical headlight setup from the Telluride, it does have a similarly large Tiger Nose grille that takes up most of the real estate. The pattern inside the grille is a bit more aggressive and textured than the Telluride's, too. There's a distinct brushed chrome wraparound that extends from the grille and to the base of the triple-beam LED headlights.

The taillights look a lot like the vertically-oriented versions from the Telluride, only more rectangular, while the shape of the back and the D-pillar are very signature Sorento and help keep the model recognizable. 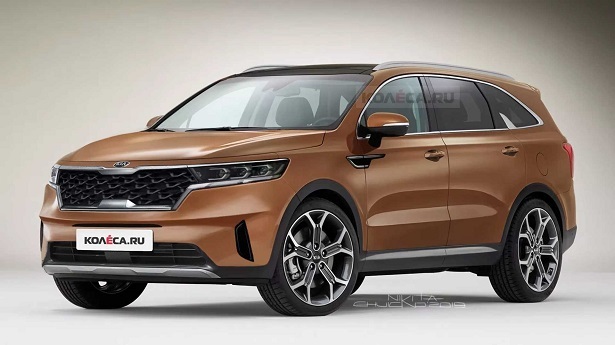 The spy shots match up pretty well with this rendering (image: Kolesa)

Perhaps more significant than the exterior is the huge departure from the old interior design, which was decent but a bit dated. While it doesn't mimic the Telluride, it does look way more upscale. A new rotary shift knob is on the center console, as are the faux grab bars that flank it. There's clearly a big touchscreen front and center that floats on the dash instead of sitting in it like the old one.

The center vent setup wraps around the climate controls, and the nicely quilted seats also get contrast piping. It looks as though materials quality has been upped, and the overall look is far more refined than the outgoing model. 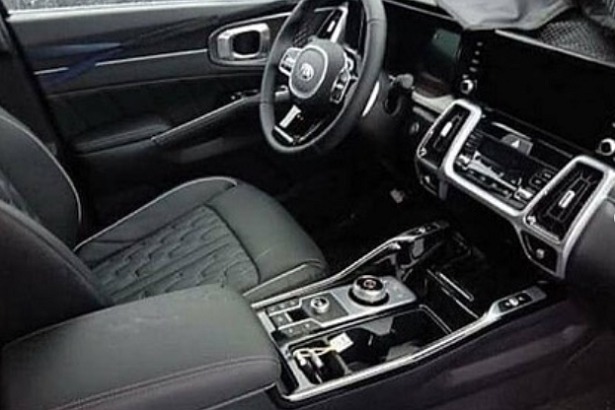 Buyers won't be disappointed with the more upscale interior of the next Sorento.

There are a ton of details we don't know about the 2021 Sorento, but we expect some changes in terms of tech, safety, and optional equipment. Rumor is that mid-size crossover will come with at least two engines, a 2.0-liter inline-four turbocharged engine or a 2.4-liter naturally aspirated inline-four with upwards of 300 horsepower. Both will be mated to an eight-speed automatic transmission. There might be a plug-in hybrid variant, as well. What we don't know is whether or not it will be two rows or three. The latter might make it cannibalize sales from the Telluride. 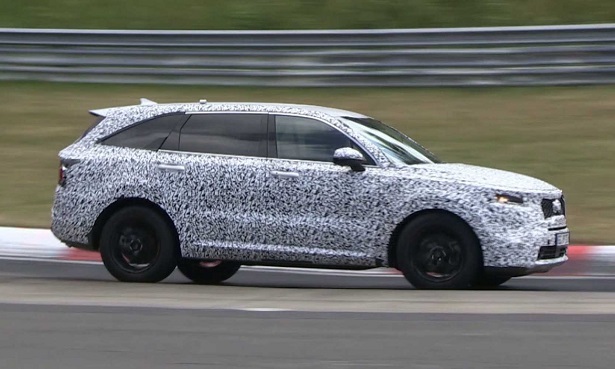 The new Sorento will officially debut on February 17th, where we'll see it in all its glory. We can't wait to see what the brand has done with it in its totality, which should prove to be at least a step up from the current vehicle. The timing is right since it rides on the gilded heels of the Telluride, which has seen remarkable success as a premium vehicle at less than premium prices. The Sorento might just pull off the same trick.

A used Kia Sorento is a great buy. Check out its great scores in our review below. 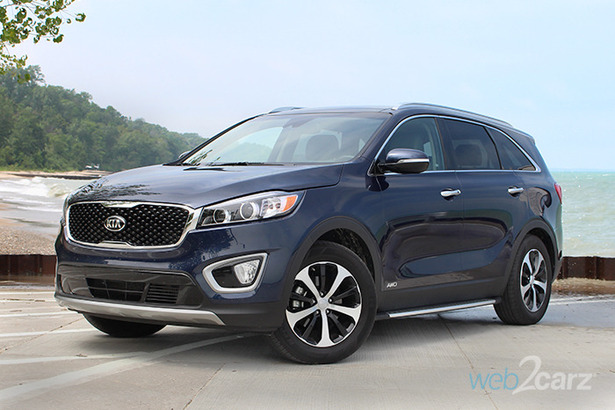