Does anybody really want a Prius today? 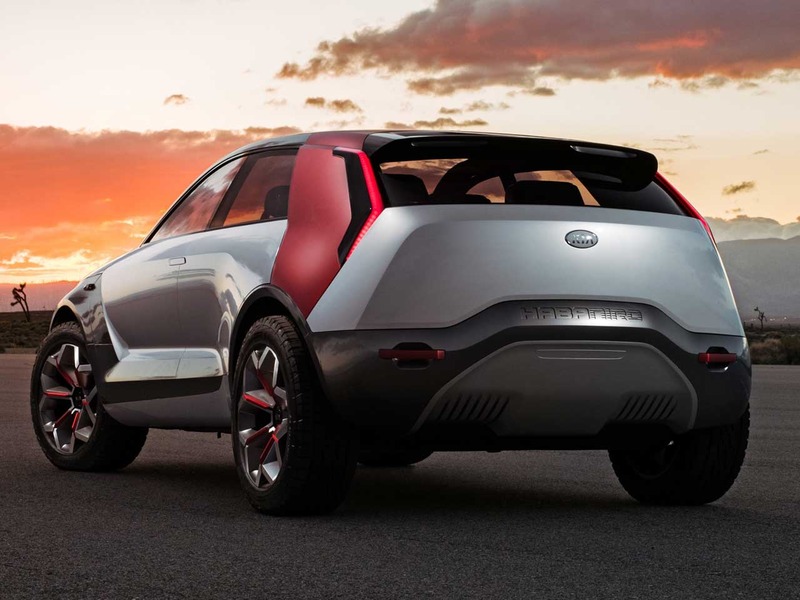 Kia's Habaniro concept shows the world what an EV crossover should look like.

Sales of the Toyota Prius are way down , and more conventional green cars are taking over. Even models from the same brand (RAV4 Hybrid, Corolla Hybrid) are cannibalizing Prius sales, which goes to show that unique is now just plain weird for most folks. The Chicago Auto Show provided even more evidence that buyers are steering away from niche-looking green vehicles in favor of more conventional ones. We show you three we came across that prove the trend towards great efficiency combined with less-polarizing looks is real. 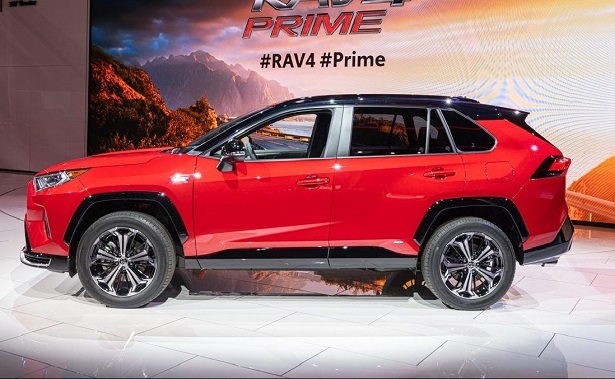 One vehicle that should prove to be a boon for Toyota is the new RAV4 Prime. After all, the gas-powered RAV4 was the best-selling vehicle of 2019, and the RAV4 Hybrid outsold the Toyota Prius. The Prime plug-in version should prove to be the best iteration yet.

Not only does it look great (aka, normal), the RAV4 Prime will be shockingly fast , getting to 60 mph in 5.8 seconds (two seconds faster than the RAV4 Hybrid) thanks to 302 horses. It also benefits from 39 miles of all-electric range, which means if you're commute is manageable, you might not even have to put gas in it until the weekend. 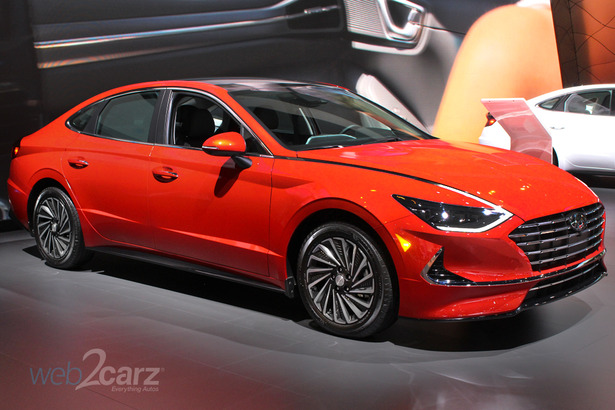 Now that everyone thinks sedans are boring, Hyundai is here to prove them embarrassingly wrong with their new Sonata. Whereas the old Sonata was still pretty damned good, it's the 2020 version we covet with a re-energized passion. Not only is it beautifully styled with its sloping roofline, unique LED strips in the hood, and the integrated spoiler/taillight setup, it has some of the easiest ergonomics and awesome tech (blind-spot screens in the gauges!). To top it all off, it now has a seriously efficient hybrid version that just showed up at the Chicago Auto Show.

The 2020 Sonata Hybrid gets a mindboggling 54 mpg that goes so far as to beat the excellent Honda Accord Hybrid (47 mpg) and Toyota Camry Hybrid (53 mpg). The Sonata Hybrid is powered by a 2.0-liter four-cylinder engine combined with an electric motor. Total output is 189 horses. The transmission is a 6-speed automatic transmission with Active Shift Control that makes shifting smoother. If it drives half as good as the gas version, they'll have a big winner on their hands. 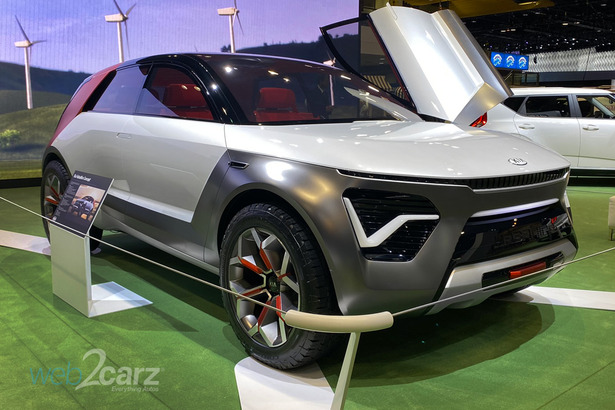 Okay, so we had to include a vehicle that probably won't ever get made in its current form, the Kia Habaniro Concept. The name is cute (taking their "Niro" and adding some spice), and the all-electric crossover looks like it could roam the streets and fit right in. Forget the fact that it has crazy butterfly doors at all four corners. Those will never make it to production.

This concept gets 300 miles of driving range on a single charge, and it also gets a Flamin' Hot Cheeto-red interior that matches the car's name. The signature Tiger-Nose grille on most Kias has been replaced by a shark's nose, and the three-tone exterior is tastefully done with a touch of fun thrown in. So, what will happen to this concept? It might just be what their next-generation of electric vehicles will look like, which means Kia doesn't want to alienate people who want great efficiency without looking like the red-headed stepchild.