Everything You Need to Know About Yesterday's Huge Toyota Supra Annoucement

This is what they meant by "no more boring cars" 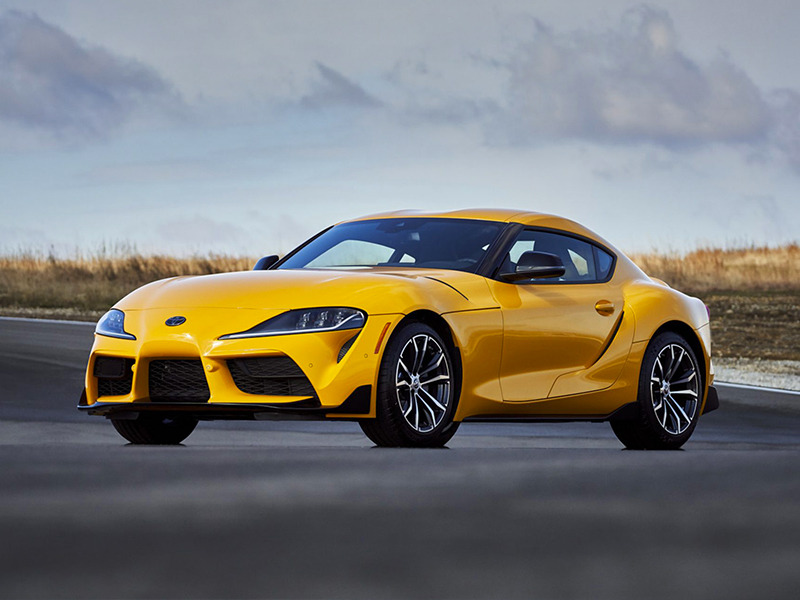 If the four-cylinder is two-thirds as good as the six, it'll still be special.

We're huge Supra fans, and we're not just talking about the Supra Turbo from the '90s . We drove the 2020 Toyota Supra late last year, and we fell head-over-heels in love with it like a little boy and his first big crush (despite the fact it didn't have a manual transmission). The 5th-gen Supra is super-quick, steers razor-sharp, corners flat, and at the end of the week, it didn't feel expensive. Instead, it felt like a true performance bargain. 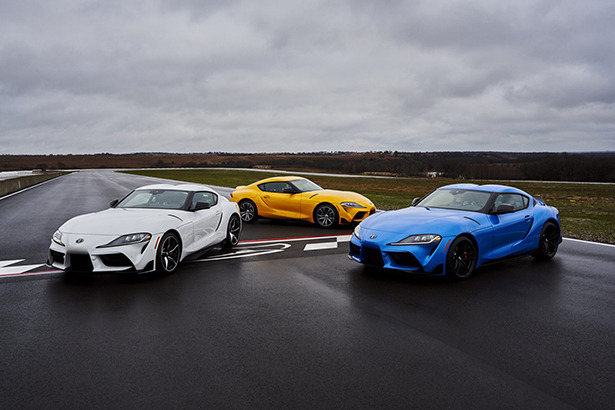 Fresh on the heels of a remarkable debut, Toyota just made some big changes for the 2021 Supra, which is almost shocking in terms of speed. The big news dropped at the Daytona International Speedway where the Daytona 500 race will be held this coming weekend, and it's an appropriate venue, given the Supra's track leanings. Here's all you need to know about yesterday's announcement.

It Gets a Four-Cylinder Turbo Version 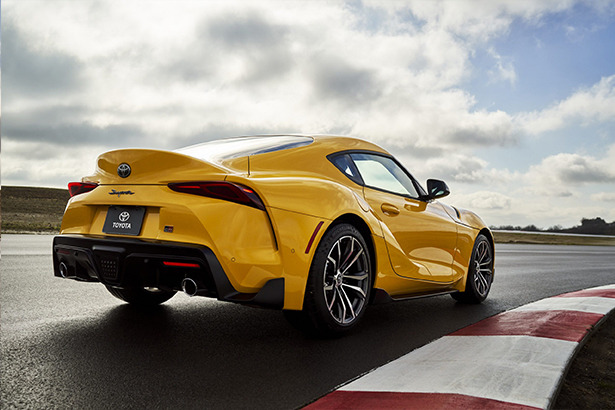 The most important news is the announcement of a four-cylinder Supra. The Supra 2.0 gets a turbocharged inline-four-cylinder engine from the BMW Z4 30i.

The worse news is what we feared... there's no manual transmission option like the 2.0-liter Z4 in Europe known as the sDrive20i. The four-cylinder Supra will only be available with the same ZF eight-speed automatic transmission as the six-cylinder model. But it could still happen further down the line (right, Toyota?) 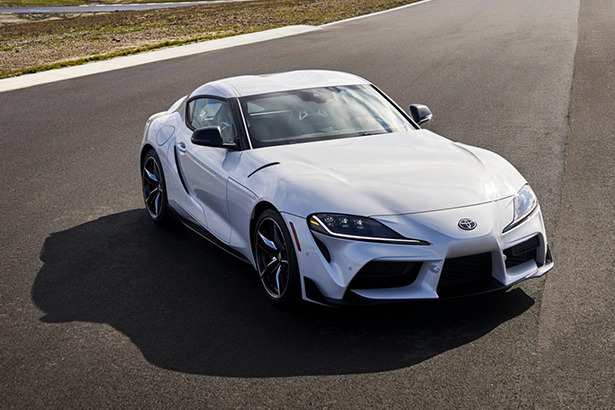 When it comes to automotive power output, more is always more. The 2020 GR Supra 3.0 Premium was insanely fast. It rips to 60 mph faster than anything else at the $50K price point. But in order to further set the six-cylinder apart from the four, Toyota gave it, well, more!

But the 3.0 gets better handling, too, by way of a retuned chassis with more bracing and improved damper tuning. The steering, adaptive suspension, stability control, and the active differential have also been adjusted for improved tossability and stability in transitions. On the infotainment side, Toyota ditched the small 6.5-inch touchscreen in favor of the 8.8-inch as standard equipment. You'll need the bigger screen to read things faster since your 3.0 will be even more nuts.

The truly awful news is for 2020 Supra buyers. Not only will they pine for the new one, but Toyota also doesn't plan on retrofitting them for more power. #sadface

The A91 Edition is "A for Awesome" 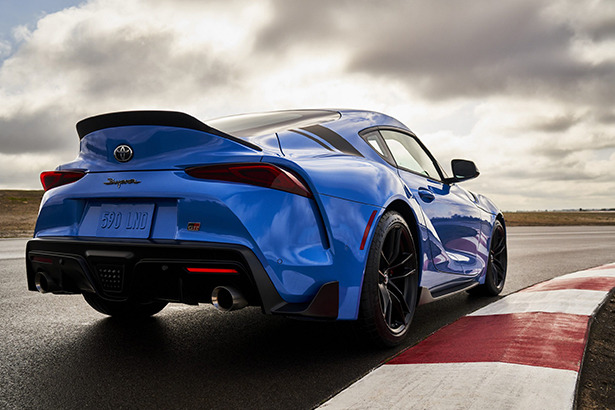 Just when you thought that was all, Toyota gives us another special edition (the first one was the Launch Edition from 2020), what's simply known as the A91 Edition. Although there are no performance enhancements, the A91 gets dressed to kill. 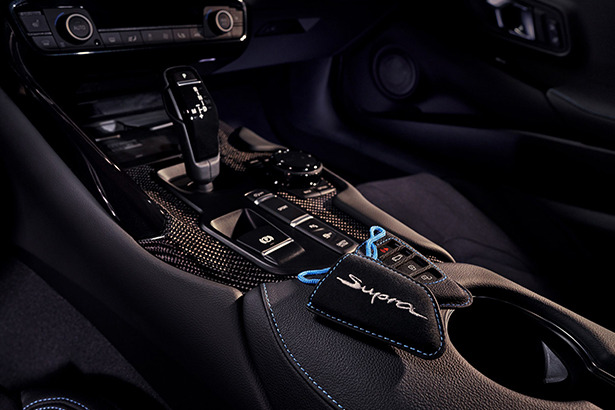 The news about all three Supra trims is nothing short of significant, especially since the 5th-generation Supra just bowed last year. The power bump for the 3.0. Huge. The four-cylinder model offers great performance for less money (no pricing announced yet). Maybe $38K? The fancy A91 Edition is also a nice package that makes the Supra's already sinuous shape even more desirable. The 2021 Toyota Supra models should make their way to dealerships in June of 2020. Now, about that stick shift...

Do you want a Supra as badly as we do? Read our review below: 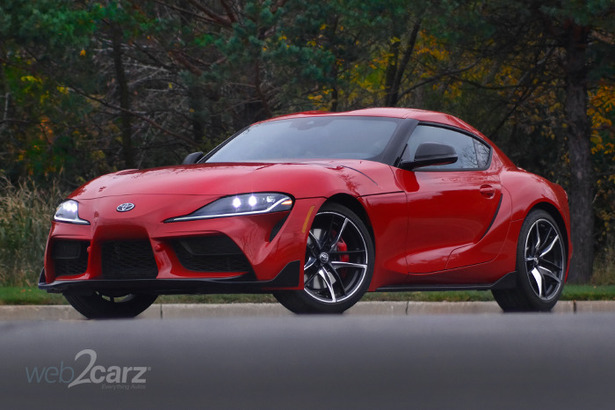 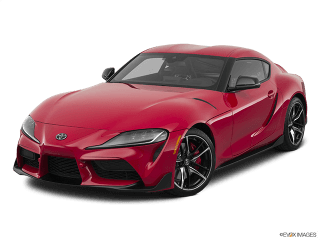