It's just what the brand needs right now 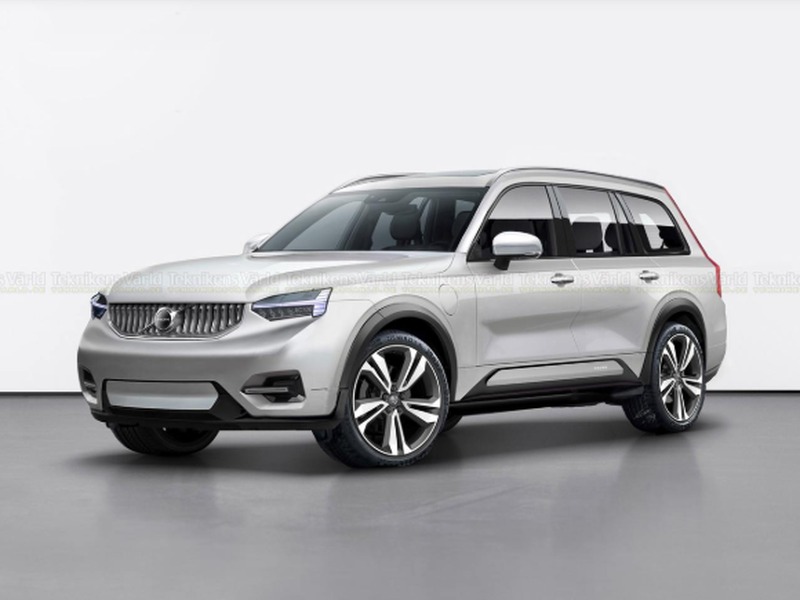 Roomy and posh three-row SUVs have moved into brand flagship territory for some brands. But not every premium brand has one. The BMW X7, Mercedes-Benz GLS, Lincoln Navigator, Infiniti QX80, Cadillac Escalade, and the Lexus LX are the big guns. Then there are smaller models like the Acura MDX, Audi Q7, Lexus RX L, Infiniti QX60, BMW X5, and the Volvo XC90. 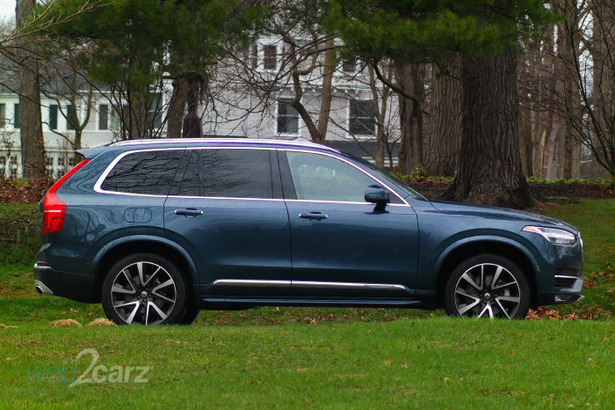 The XC90 is one of our favorites, but that third row is tight for adults.

The excellent XC90 is actually the brand's best-selling vehicle, but it's still getting beat out by the very dated Infiniti QX60, and right now Volvo doesn't have anything bigger. Just about everything in the XC90 is superb. The style, materials, fit and finish, driving dynamics, etc. are all top-notch. The infotainment has some lag issues, but that hopefully get worked out soon. Here are three reasons why a bigger XC100 could make a big difference for the brand.

IT COULD BEAT AUDI TO THE PUNCH 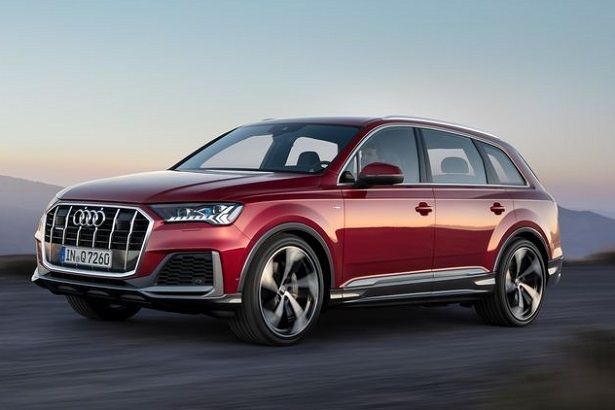 Audi refreshed the Q7 for 2020 to make it look more like the Q8, but it's no bigger than before.

Volvo has a lot to gain by making a more spacious SUV like an XC100. First of all, there aren't a ton of players that provide roomy third-row SUVs. There's been a fair amount of complaining about the somewhat cramped quarters of the back row in the Audi Q7. Volvo could beat Audi to the punch since there's no word of Audi building something larger (the Q8 is actually smaller than the Q7, even though it's built on the same bones).

The Q7 is actually tighter in the third row than the XC90 (29.2 inches of legroom versus the Volvo's 31.9 inches). The XC90 also has a little bit more headroom (35.9 inches in the Q7 versus the XC90's 36.3 inches). While there's no word about a bigger Audi SUV on the horizon, they're not ruling it out. It's the ideal time for Volvo to come through with an XC100 that could easily be larger than the X7's third row (the XC90's third row is already larger than the X7s, surprisingly).

IT WOULD UNDERCUT THE OTHERS 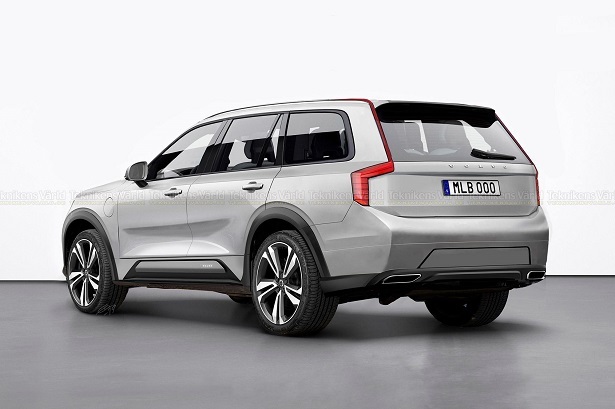 An XC100 could lead the way in terms of safety, room, price, and even electrification.

Right now, the XC90 actually presents a bargain in the premium, three-row SUV category with a starting MSRP of $48,350 for the T5 Momentum. It costs less than the Audi Q7, BMW X7, Mercedes-Benz GLS, Lexus LX (and even the GX). So, it stands to reason that Volvo could bring the XC100 in at a lower price point than the European and Japanese top-rung vehicles.

Volvo is actually quite a value for what you get in terms of styling, materials, safety, and in-car technology. If they could build the XC100 in three trims like their current XC40, XC60, and XC90, it would certainly appeal to a wide set of buyers in terms of budget. Our guess would be that pricing would start at about $55K, and that would still beat players like the Lexus LX 570 (which does provide real off-road prowess, while an XC100 would not).

IT WOULD ADD BRAND CACHE 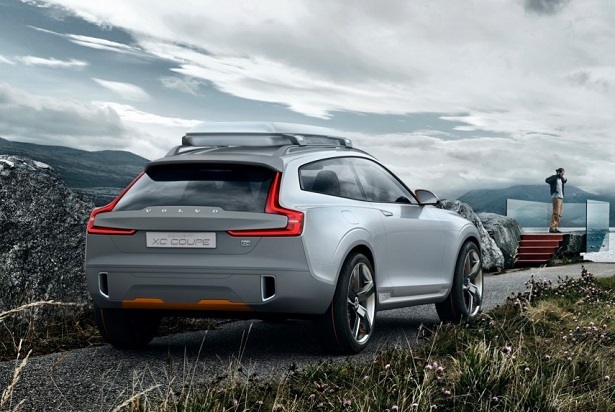 We would love to see some of the XC Coupe Concept's styling elements make it to the XC100.

If the rumor is true, the XC100 would come as a 2023 model, which is still three years away. It would probably ride on the same platform as the current XC90 (and would probably come after the XC90 gets redesigned). Word on the street is that the XC100 would be about seven inches longer and five inches wider than the XC90, which would put it at the top of the heap in terms of unibody 7-passenger SUVs. It will likely get optional 2nd row captain's chairs (for 6 occupants), and bench seats for up to 7 occupants.

The key is that it would bring cache to the brand and compete with the likes of the premium brands. Materials would be even more upscale, as would the features, and technology. There's even speculation that it could be electrified, a direction in which Volvo wants to go. Whatever the outcome, it seems Volvo could be on the right track for increased sales, a stronger market share, and more cred in the world of premium large SUVs. We love Volvo and would like to see the XC100 happen sooner than later.