Factories have shut down, but there may be a new game plan 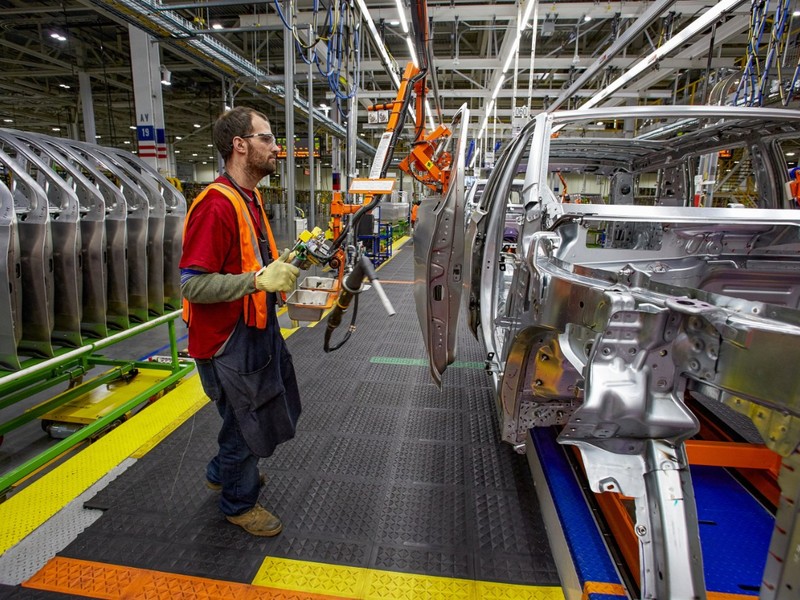 As of Wednesday, Detroit's "Big Three" automakers, GM, Ford, and Fiat Chrysler have announced they will be shutting down their North American plants for the safety of employees amid the Coronavirus outbreak. For GM, the closing of their Arlington plant means 5,000 employees will stay home through March, 30th while the factory is deep cleaned.

“GM and the UAW have always put the health and safety of the people entering GM plants first, and we have agreed to a systematic, orderly suspension of production to aid in fighting COVID-19/coronavirus. We have been taking extraordinary precautions around the world to keep our plant environments safe and recent developments in North America make it clear this is the right thing to do now" said Mary Barra, GM CEO. 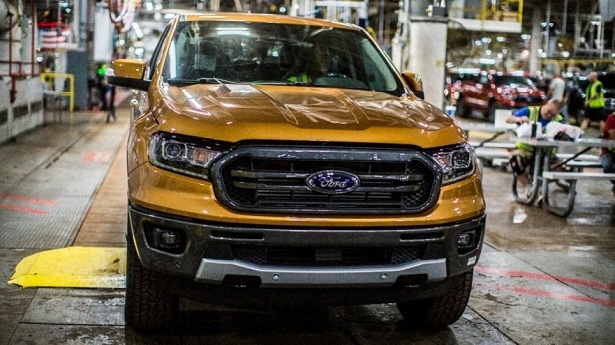 Ford's Wayne Michigan plant, which produces the Ford Ranger, has closed until at least March 30th.

After a Ford employee tested positive for the virus at the Wayne, Michigan plant, the automaker has also ceased vehicle production in the U.S., Canada, and Mexico until at least the end of the month. Through the agreement with the United Auto Workers Union, members will receive unemployment and supplemental pay, as negotiated under their contract, during the shutdown.

Despite the major impact of Coronavirus on the auto industry, there is some prospective good news coming from GM and Ford as of Thursday. The automakers are in talks with the Trump administration about producing medical supplies during the crisis.

As the nation is battling the economic and medical implications of the virus, one major challenge will be the shortage of ventilators available for the influx of patients requiring treatment. According to Axios, ventilators are a key treatment method for COVID-19 cases and there are about 62,000 in the U.S. Health officials have claimed this number is nowhere near what is needed to treat the growing epidemic.

According to Barron’s, GM and Ford are evaluating the possibility of producing ventilators and are in preliminary talks with government officials in the U.S. and Britain about the feasibility of the plan. In addition to automakers that are considering stepping in during the shortage, ventilator manufactures are also promising to ramp up production. 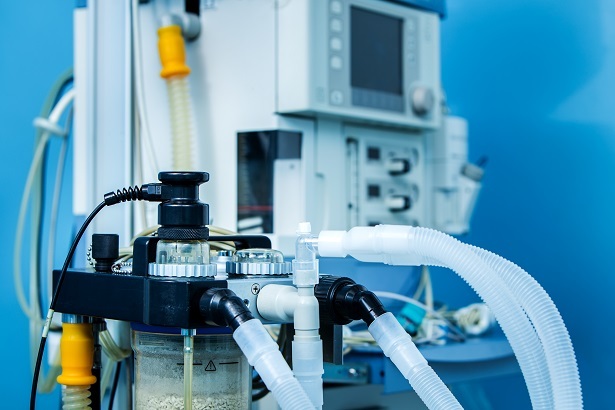 Can automakers produce medical equipment? It's not unprecedented.

One of these manufacturers is GE Healthcare whose CEO, Kieran Murphy, has stated that the company will do everything in its power to ramp up production. “As the global pandemic evolves, there is unprecedented demand for medical equipment, including ventilators. We continue to explore all options to support this increased need.”

Enlisting automakers to step in and help produce supplies was a strategy back in World War II when Detroit plants built military vehicles and other wartime supplies. President Franklin Roosevelt even created a slogan for Detroit's efforts, calling the city an "Arsenal of Democracy."

Whether Ford or Chevy badges will soon grace medical equipment has yet to be determined, but the automakers are all ears about the opportunity.