The 2021 Nissan Rogue Leaks, Showing Off a More Adventurous Crossover

Let's hope this spices up the driving, too 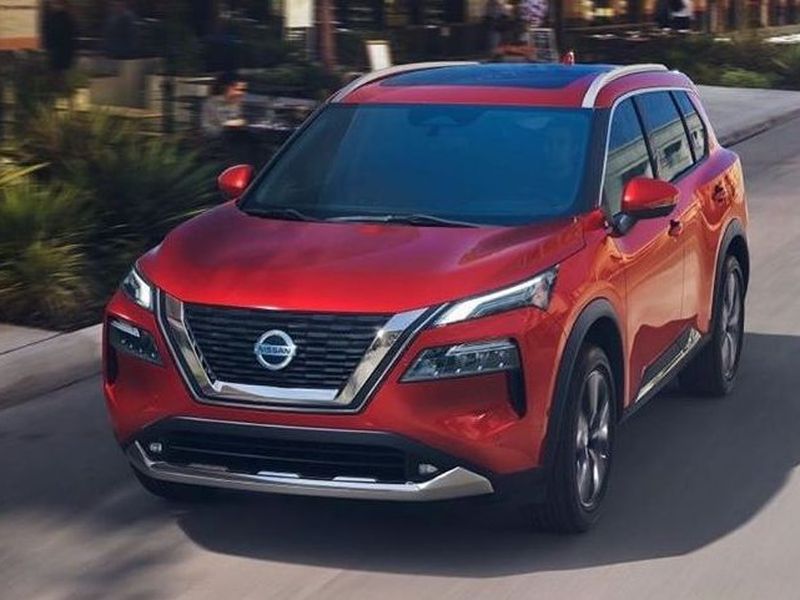 It's not a drastic change, but it certainly is better. (photos: cars_secrets)

The current Nissan Rogue is attractive and semi-competent on road. It's just boring as white bread in terms of the driving experience. Despite the fact that the Rogue is about as thrilling to helm as a minivan, it sells a crap ton every year. That volume has decreased over the past year, but it still accounted for over 350,000 units sold in 2019. The 2021 redesigned Rogue is coming, and thanks to the magic of social media, we may know what it'll look like. 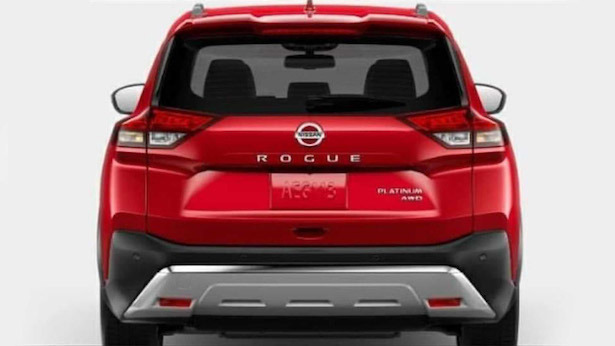 Leaked of the totally redesgined 2021 Nissan Rogue recently dropped on Instagram, and it looks like an evolutionary design change that doesn't totally ditch the current one's look. The front fascia is more aggressive, but the big Nissan V-Motion grille is still there only larger with a black mesh insert. The headlights have dropped to the lower fascia with DRLs on top. The vehicle looks thicker than before, and body sculpting appears a bit more aggressive with a more pronounced rear fender than the current vehicle. 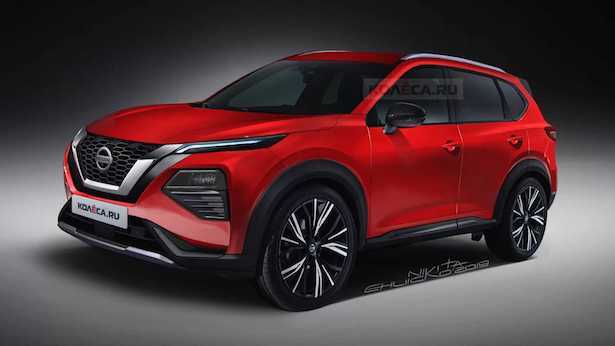 We don't have any photos of the interior, but we expect the new Rogue's interior to be much better than the current version's cabin. It will likely follow the current Altima and recently released Sentra in terms of looks. Hopefully, that also means a new infotainment system that's horribly out of date. Options are rumored to include a large tablet-style touchscreen that rests on the dash versus in it like the current one. 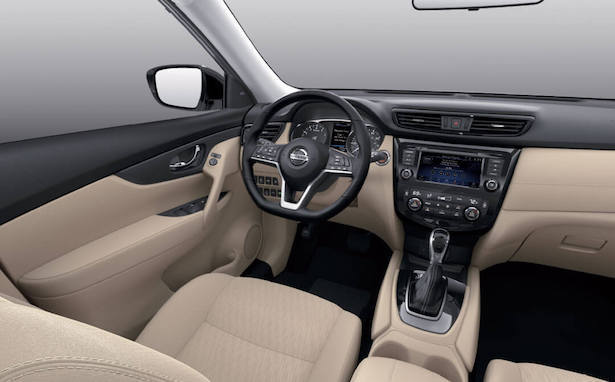 In terms of power, it's probable the 2021 will get a 2.5-liter inline-four with around 180 horsepower as the base engine, and it will get mated to a CVT with FWD or AWD.  It might get an optional turbocharged 2.0-liter inline-four with a variable compression ratio, which it really does need since the current Rogue has only one measly four-cylinder option that's about as fun to push as an inflatable donut sled. Production should start in the next few months, and expect it to hit showrooms this fall. 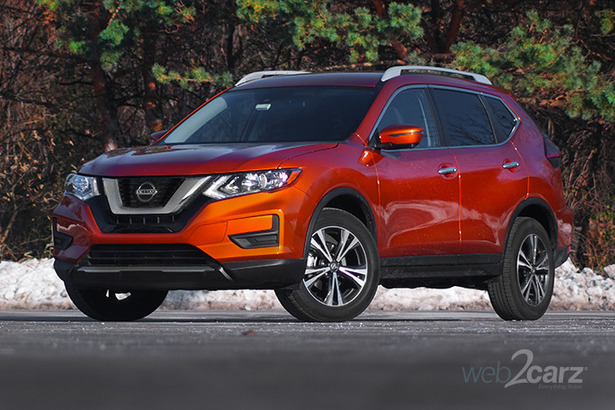