Can the Upcoming Lucid Air Electric Sedan Upset Tesla and Porsche at the EV Game? 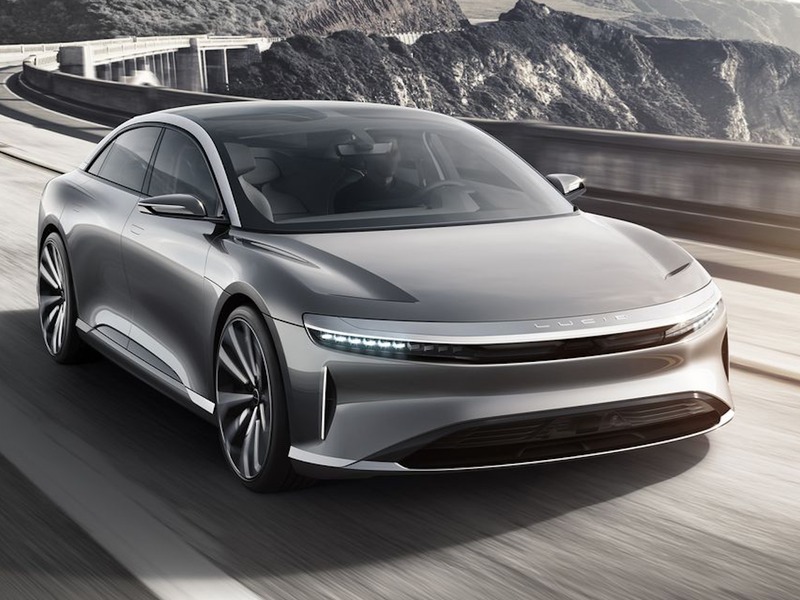 That is one sexy beast of an EV.

Premium EV sedans aren't exactly taking the world by storm. Sure, the Tesla Model 3 has been lighting up the charts for a while, upsetting the likes of BMW, Audi, etc. But it's not really premium the way the Model S is or the new Porsche Taycan are. The next player in this game is the Lucid Air, but no one has seen a production version of it. That could change very soon, and we're pretty excited about it.

If you've never heard of Lucid Motors, you're not alone. They're nowhere near being a household automotive name, but they do make batteries for Formula E race cars. They've actually been working on the Lucid Air EV sedan for several years with the goal of starting production in 2018 (which was pushed to late 2020). The Newark, California-based company was supposed to provide more details about the car at this year's New York International Auto Show, which canceled due to COVID-19.

What We Know About the Air So Far 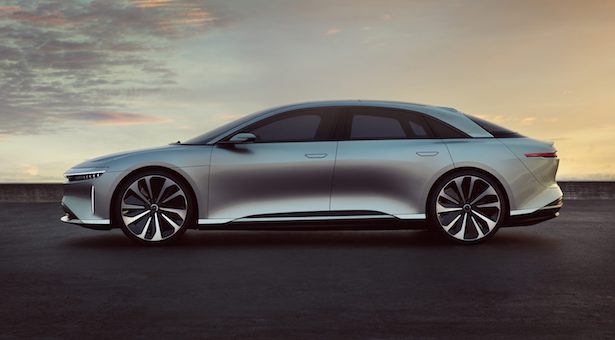 While full details are still under wraps, this is what we do know about the brand's first production vehicle that's meant to go up against the Tesla Model S and the Porsche Taycan.

The Interior is Sumptuous and Futuristic 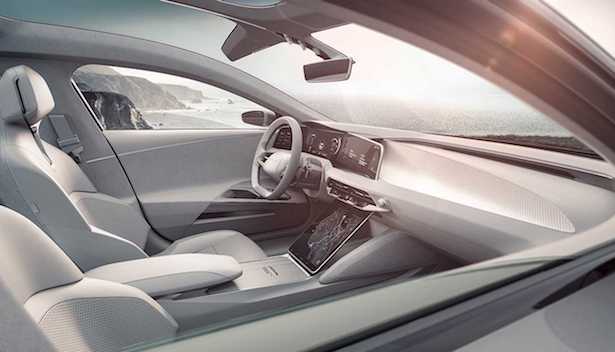 The Air's interior is reason for the name. Designed from the inside out, the cabin is supposed to provide a truly expansive environment that opens up to a huge glass canopy. The glass extends all the way from the leading edge of the windscreen uninterrupted to the back of the curvaceous roof.

The Air's interior was designed to mimic an executive jet with huge reclining twin rear seats with their own deployable leg rests and a center console tunnel that extends from the front row all the way back to the rear seats. A touchscreen for rear occupants rises from the partition. 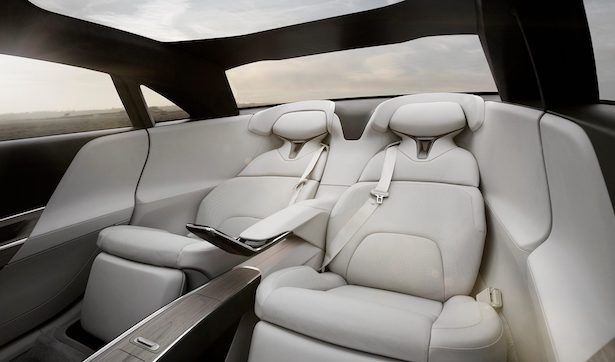 More Evidence the Air is Real

Lucid Motors just released this video clip of the Air undergoing rigorous winter testing. This means the vehicle is close to production with an actual unit being thrashed in harsh conditions. While we've heard the company might delay actual production that was scheduled for this year, it looks like they're still pushing ahead, which is very good news.

Our hopes are that the Air will actually go on sale sometime in 2021, and if it turns out to be as good as the videos and specifications indicate, the Tesla Model S and the Porsche Taycan will have quite a bit to contend with.