The little rocket could add serious fun to Toyota's lineup 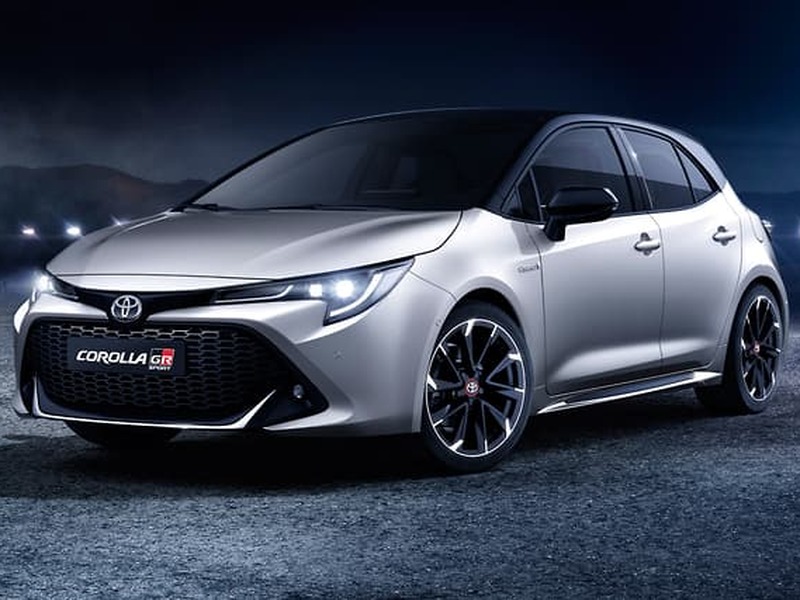 It's no Volkswagen Golf R killer, but the GR Corolla is no joke.

We can get excited about the future of cars even though we're all sitting in our homes not driving much at all, right? Well, the news about a potential new hot hatch is reason enough to give us hope, and it's from Toyota. There's no confirmation from the brand just yet, but a couple of months ago, news of something performance-oriented was intimated by Toyota executives. This could mean a GR Corolla or a pumped-up version of the C-HR (we hope the former and not the latter). This would be welcomed news because the current Corolla Hatchback is already quite good. 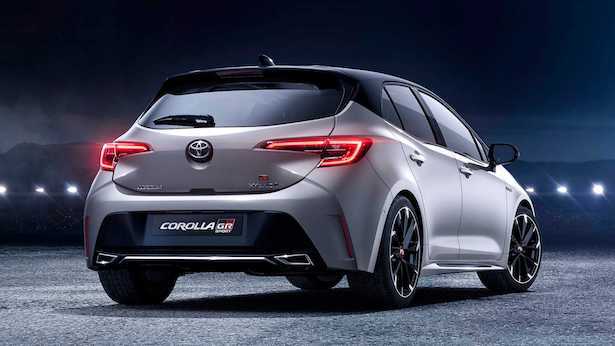 The GR Corolla Sport is already sold overseas as a package for the gas and hybrid models.

It looks like a sportier version of the Corolla Hatchback could actually make its way to us by 2022 as a 2023 model. Unlike the GR Corolla Sport package that's sold overseas, the new hot hatch won't just receive cosmetic upgrades and fancy badges.

The GR Corolla would likely get a different engine altogether in the form of a turbocharged 1.6-liter three-cylinder from the super-quick GR Yaris in Japan. Sadly, we never would've gotten that one anyway since the Japanese Yaris is different from the outgoing one we get in America that's about as anemic as a chihuahua after drinking a few cans of Red Bull. 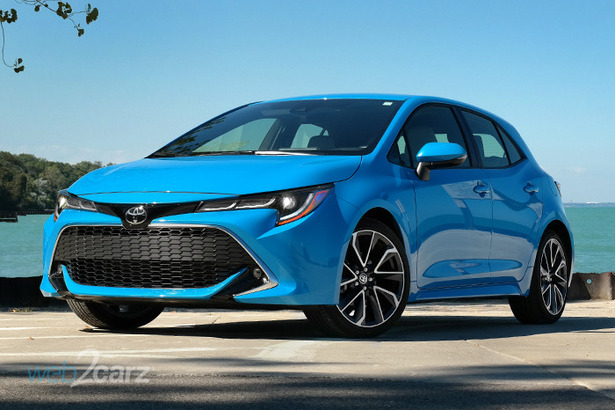 The current Corolla Hatchback we tested gave us hope for even more.

The GR Corolla should make about 257 horsepower and 266 lb-ft of torque, which is pretty much the same output as the European GR Yaris but a bit less than the 268 hp and 273 lb-ft as the GR Yaris in the Japanese market. The primary difference isn't the power output but the GR Yaris's all-wheel drive setup used for the World Rally Championship car.

The GR Yaris will launch to 60 mph from a standstill in a little over five seconds and is super-tossable thanks to limited-slip differentials in front and back. The GR Corolla, however, will have to route all power to the front wheels, which could make for a bit of torque steer and not nearly as much traction as the GR Yaris. Furthermore, the current Corolla weighs quite a bit more than the Yaris already, to the tune of about 500 pounds. We expect the GR Corolla to manage the 0-60 sprint in around six seconds, which is plenty fast. 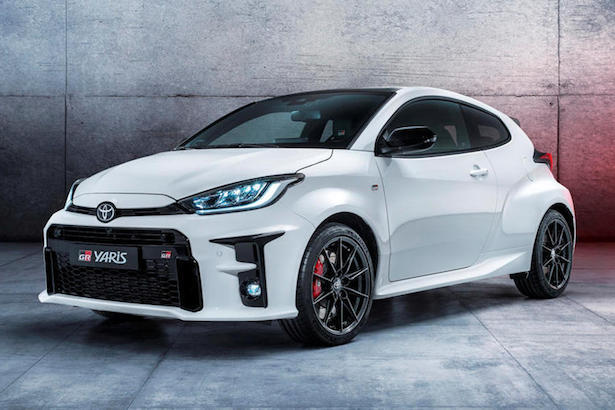 This would make the GR Corolla about as fast as the new Hyundai Veloster N. That car has either 250 or 275 hp and 260 lb-ft of torque and would weigh about the same as the GR Corolla. The current Corolla Hatchback's 2.0-liter non-turbo four-cylinder delivers 168 hp and 151 lb-ft. will launch to 60 in 8.2-seconds. The good thing is that its chassis and steering are already very good, and the GR would likely get a sport-tuned suspension and some mechanicals to help it manage torque steer.

Regardless of the outcome, we're happy that Toyota is actually considering a sportier version of the Corolla for our shores. If it becomes a reality, it'll shoehorn in nicely below the 86 and the Supra to make for a more exciting lineup. Toyota is on a roll that we hope doesn't stop just here.