Goodbye to the Lexus GS, One of Our Favorite Sports Sedans

The brand can no longer justify the poor sales 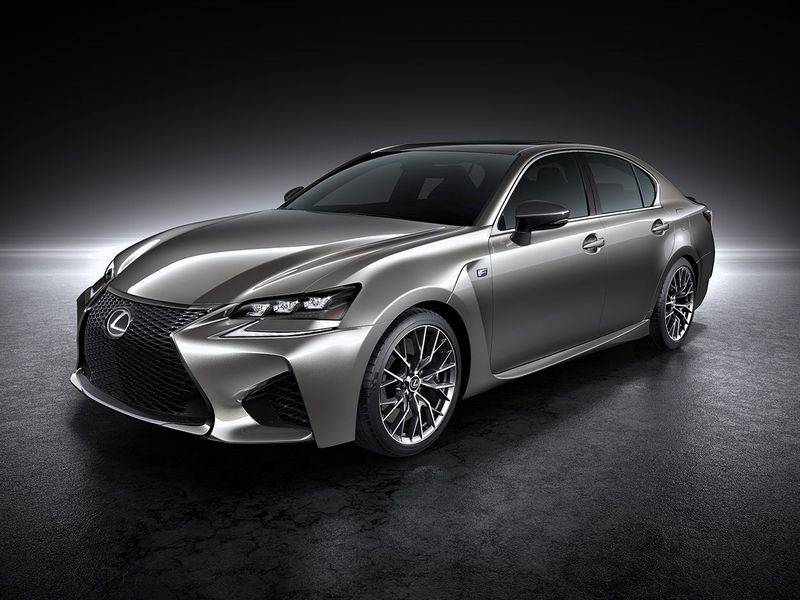 Is anyone interested in sports sedans anymore? We're still huge devotees, and our love for them will never wane. But Americans don't care as much as they used to now that crossovers have taken root and spread like a virus (*cough*). But automakers like Genesis are building great ones like the new G70, and premium brands still build the icons like the BMW 5-Series/M5, Audi A6/S6/RS6, and the Mercedes C-Class/C63 AMG. Now, we can officially count Lexus out since they just announced the end of the GS and GS F sports sedans. It's a sad day, at least for us. 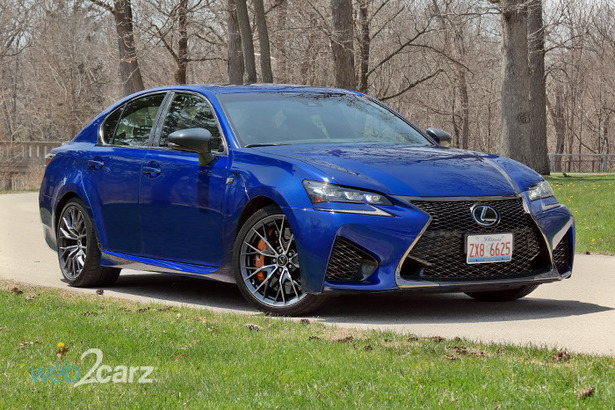 We gave our GS F tester an overall rating of "excellent" after solid seat time. 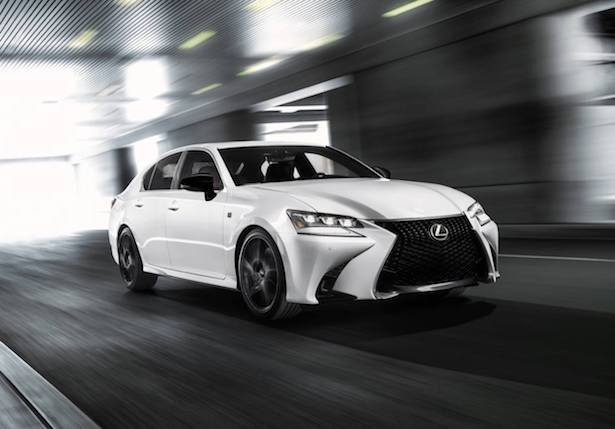 We don't blame Lexus entirely because sales figures just didn't justify keeping it alive, but it certainly could've survived if the brand had spent time and money on redesigning it. After all, the fourth generation (2012 to present) was long overdue for an overhaul, which would've changed the game for the GS, or at least we like to think so. 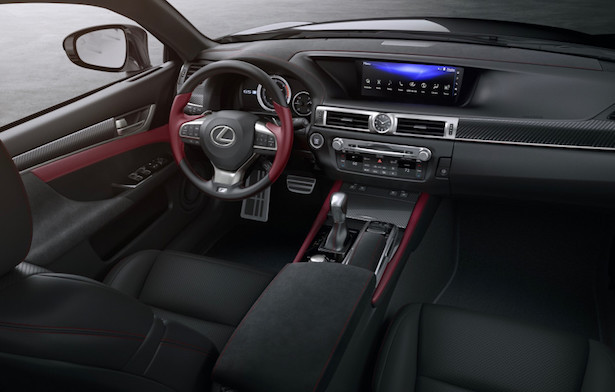 The Black Line's interior gets some tasty red appointments to up the sporty look.

The truth of it is that crossovers and SUVs are where the money's at for automakers, and the GS just couldn't compete with its targeted opposition, the BMW 5-Series, Audi A6, and Mercedes-Benz E-Class sedans. In the U.S., the GS will say goodbye with a Black Line package that ups the style quotient inside and out with special trim bits. It's limited to 200 units and only available on the GS 350 F Sport model.

We're sad to see the GS (and performance-oriented GS F) go because it truly was a solid performer that was also roomy and luxurious. It's a sign of the times that breaks our enthusiast's hearts. We say grab one now because it truly is a great automobile that should last for many years and many, many miles.