Is it the Acura sports sedan we've been waiting for? 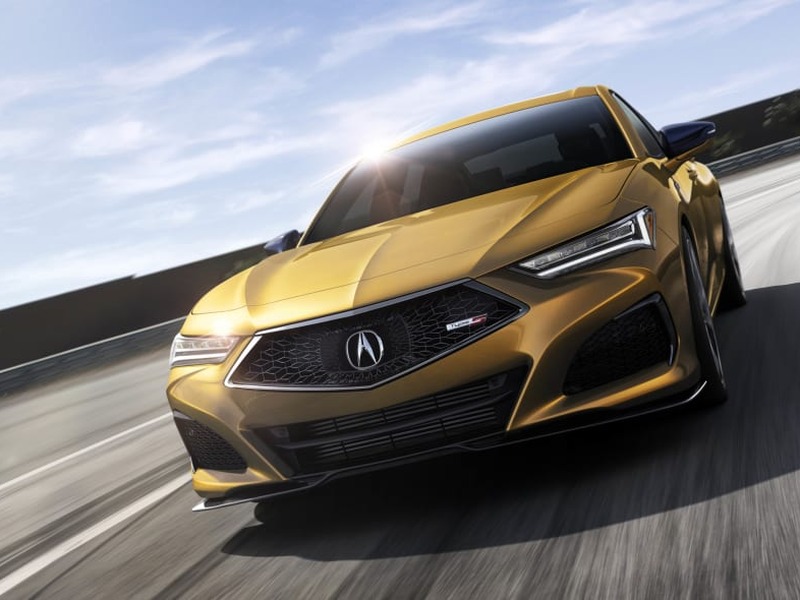 It's not exactly the return of the king, but it could be royally good.

Don't get us wrong. The current Acura TLX is a good car. The A-Spec trim is a bit better. It's just not a great sports sedan compared to the likes of the BMW 3-Series, the Audi A4, and especially new awesome Genesis G70 that's earned accolades out the wazoo. But now the 2021 Acura TLX S Type has just been revealed, and it promises to be the best sedan the brand has ever delivered. 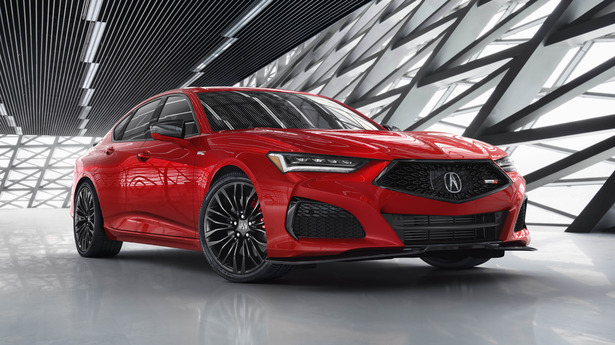 That "Type S" moniker hasn't been around for a decade, so to see it return must mean this performance spec has got to be pretty special. First of all, allow us to say the new TLX Type S is one of the best-looking sedans from the brand since the likes of the Legend and the Integra sedan. It also seriously amps up the TLX's look from boring to eye-catching with noticeable changes all over. It's also longer, wider, and lower than the 2020 TLX. 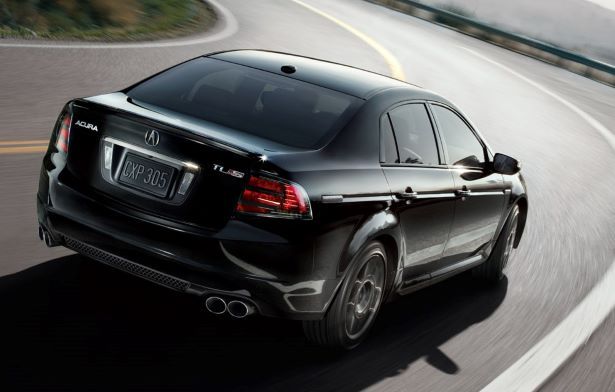 The 2007 Acura TL Type S could be optioned with a manual transmission for its 286-hp V6.

Many of the key styling elements trickle down from the Type S concept that bowed in Chicago earlier this year. The front end of the new TLX is more aggressive with new Chicane LED running lights and shrouded Jewel Eye headlights. The lower intakes are now much bigger, too. The TLX Type S has fresh taillights that mimic the shape of the concept car pretty closely but without the separate elements from the show car. A beautiful lip spoiler, rear diffuser, and huge quad round exhaust pipes finish off the back end nicely. 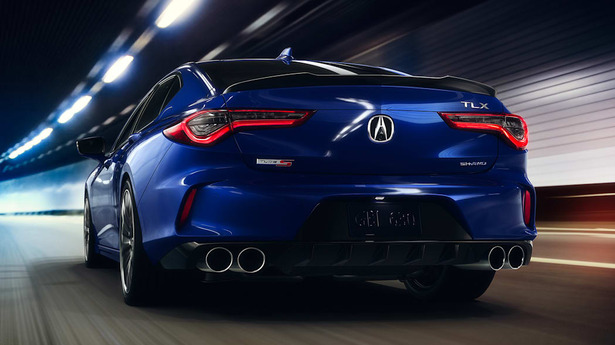 What's most important to note in terms of performance is the 3.0-liter turbocharged V6 that replaces the current TLX's optional 290-horsepower 3.5-liter V6. While there are no output numbers disclosed for the Type S, Acura says the new mill will be significantly more powerful than the 2020 model's. Torque numbers are expected to jump by more than 50 percent for the low end of the torque curve. 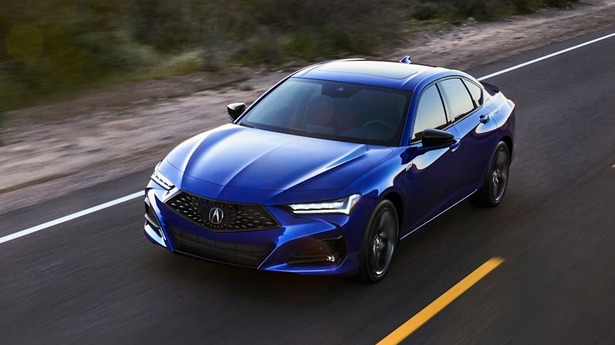 Base TLX models (non-S Type, that is) get a 2.0-liter turbocharged four-cylinder engine that produces 272 horsepower, 66 more horses than the current base car's 2.4-liter four-banger. Four- and six-cylinder engines will mate to a 10-speed automatic with paddle shifters. Front-wheel drive on the base TLX is standard with Super-Handling All-Wheel Drive (SH-AWD) with torque vectoring as optional equipment. The TLX Type S will receive SH-AWD standard. 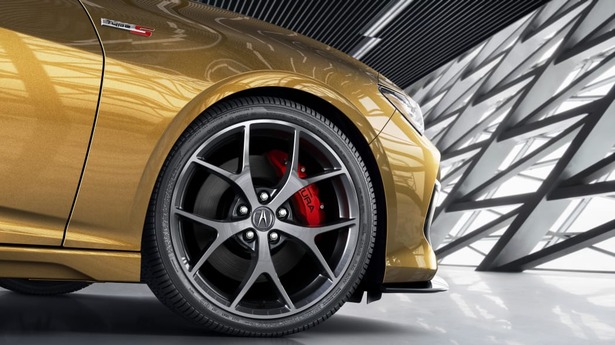 All that power and four-wheel traction will be undergirded by a stiffer platform, just below the NSX supercar's. It also gets double-wishbone suspension that replaces the current car's struts. Acura has also moved the battery to the trunk for weight-distribution, and other performance bits from the agile NSX have been carried over to the TLX Type S to ensure much-improved on-road capabilities. 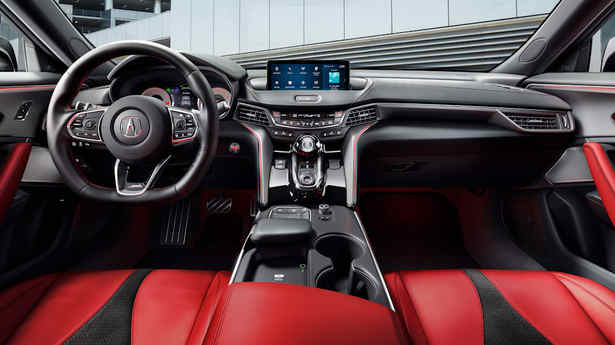 One complaint about the current TLX is that it's not fancy enough inside. Well, all that changes with improved finishes, design, and technology. The new car gets a 10.2-inch display and the most up-to-date version of Acura's True Touchpad Interface. The TLX also benefits from a 7-inch digital info display in the gauge cluster, an optional 10.5-inch head-up display, and the brand's Integrated Dynamics System with Economy, Normal, Sport, and Sport+. modes, as well as a customizable individual mode. Type S trim adds sport bucket seats, red accents, and aluminum pedals, just to name a few ways it separates itself from the base car. 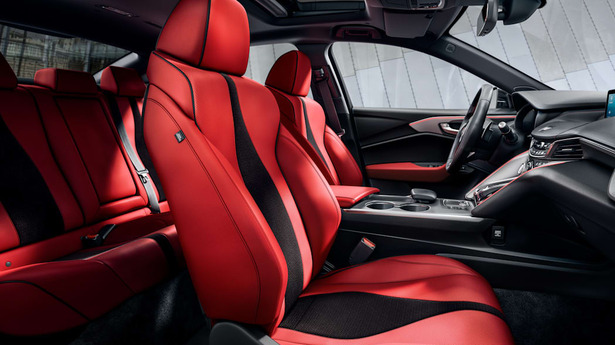 The TLX Type S is what the brand needs to be competitive in the sport-luxury sedan segment, and that's a tough crowd to play in. It looks like it has the right stuff to bring the fight to the Germans and Koreans, but we'll only know after getting behind the wheel.