The 2021 Kia Sedona Minivan Really Does Look Like an SUV

Watch the sales volumes climb, as a result 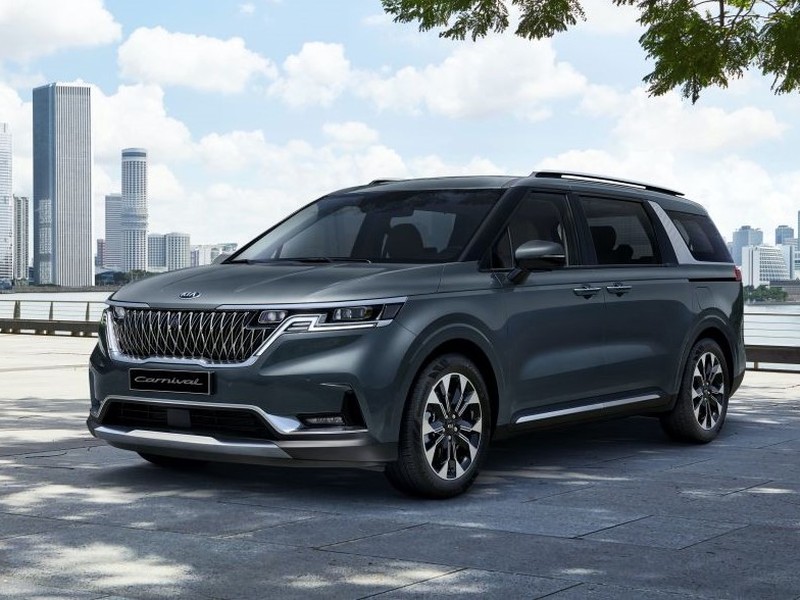 There's really nothing wrong with the current Kia Sedona minivan... aside from the fact that hardly anyone buys it. But let's face it. Nobody really desires a minivan, am I right? To be far worse than an also-ran in an extremely un-lust-worthy segment is tough toenails. So, Kia has decided to make some big changes with their minivan to make it a contender, and it looks like they've been even more drastic than with their other excellent upcoming redesigned models (Sorento, Optima/K9) and very much in line with current well-designed models (Stinger GT, Telluride). The 2021 Sorento looks very much like a real SUV. 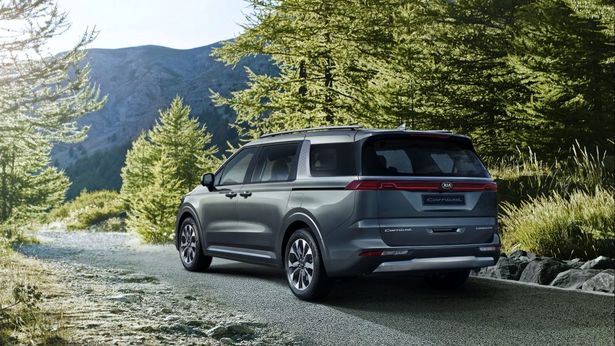 From the rear 3/4ths view, the new Carnival/Sedona doesn't look even close to a minivan.

Called the Carnival in Korea, the new minivan will be called the Sedona here, just like the current model. The new design is totally fresh with a boxier look overall that eschews the smaller front end minivans are known for. Although its ride height is lower than an SUV, some key design elements make it look more like its rugged counterparts than its family-friendly interior would indicate. The look is fresh, and the Sedona's presence is strong. It no longer looks like it's trying to copy the Honda Odyssey.

The big grille with a diamond-mesh and the taller hood line give it a more prominent look, and the clamshell-style hood is flatter than the outgoing model's. Kia made the first three pillars black, which meld with the tinted windows in order to give the vehicle a more unified and aggressive look. The D-pillar is also black, but the swath of darkness is interrupted at the trailing edge of the C-pillars with a silver bladed trim piece that wraps around the back. The long, continuous taillight wraps around the entire back and houses the same internal pattern as the headlight units. 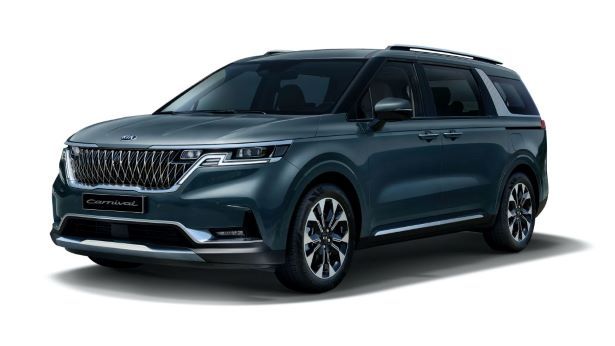 One easy to overlook styling change is the shoulder line that continues to the sliding door's grooves. The current model's grooves are below the minivan's shoulder line. This change helps disguise the minivan looks brilliantly. It's a small change but one that makes a tremendous difference. There's also less chrome in the body, which helps the new Sedona abandon its old self. The body-colored handles also blend in with the doors nicely, helping disguise its segment even more. 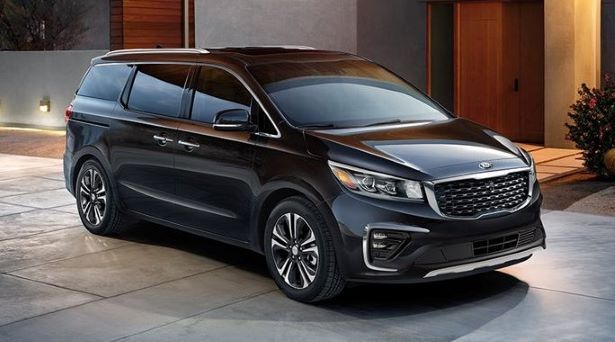 The current Kia Sedona is an attractive minivan that nobody wants, apparently.

So, what's the reasoning behind such a drastic change? Why not just make it another good minivan that looks like a minivan? Well, the minivan segment is currently dominated by the 2019 Dodge Grand Caravan, which is no longer made but still selling on the Dodge website. The Sedona is actually #5 out of 5. It's a painful spot to be in for a segment that's not exactly lighting up the charts, to begin with. Let's look at 2019 sales figures.

It's not just 5th place. It's dead last by a significant margin that Kia can no longer ignore. The gap between 4th and 5th place is over 57,000 units. The new Sedona had to be a big deal in order to garner more market share. It couldn't just be a little bit better. It had to be a differentiator, at least in terms of looks. 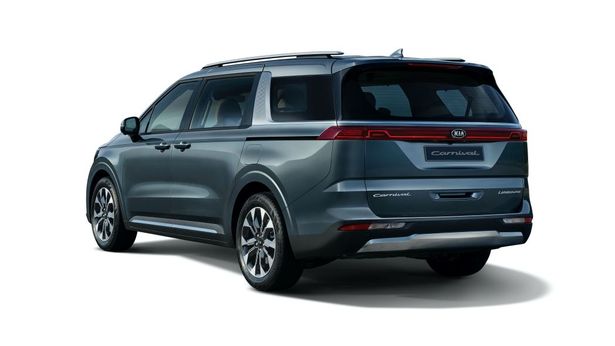 While there are no interior shots, we're guessing Kia has made the interior larger, more luxurious, and rife with great standard features like their other offerings. The real question is how practical it will be for families. After all, it is a minivan that needs to operate like one, otherwise families will turn to its competitors. What features will it have that help it stand apart? The Pacifica has hybrid power, those great Stow 'n' Go seats that fold into the floor, the Odyssey has configurable seats and that vacuum cleaner, and the redesigned Sienna has hybrid power and all-wheel drive.

The Sedona could retain the current powertrain (3.3-liter V6 with 276 hp) or upgrade to the more powerful 3.8-liter V6 (291 hp) from the Telluride. There could also be a turbo-four in the mix or possibly a hybrid powertrain. Details are forthcoming. The 2021 Kia Carnival will go on sale in South Korea later this year and will hit the U.S. early next year (we're guessing) as the new Sedona.