These are your go-to brands to avoid new car headaches 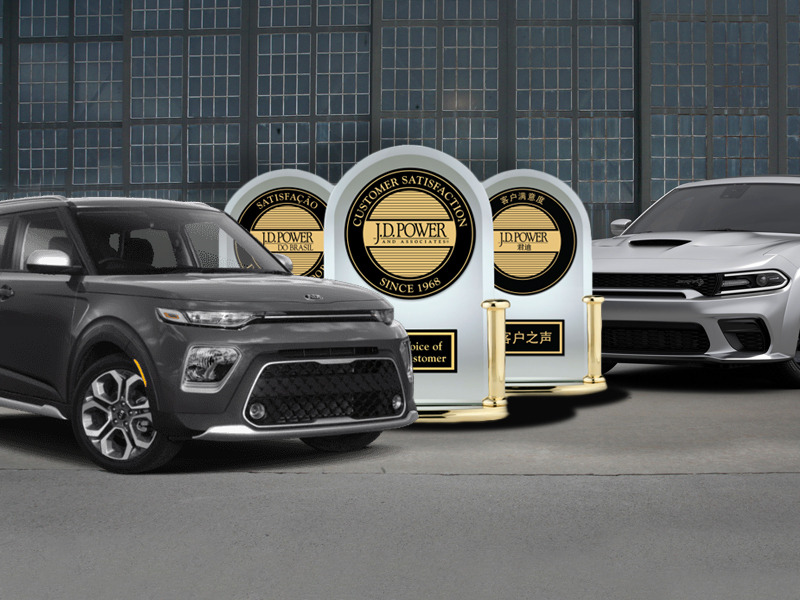 Kia is a long-standing winner in this study, but it's a first for Dodge.

When you buy a new car, the last thing you want is to experience issues in the first few months of ownership. After all, you pay a hefty price when choosing to purchase a new car vs. used, and that "new car smell tax" should give you peace of mind that the vehicle's mechanics and technology work as they should. This is, of course, an ideal scenario, but in reality, not every new car is problem-free. So, how do you choose a car that won't cause headaches within the first few weeks of ownership? J.D. Power provides shopper guidance with its Initial Quality Study, and now the most recent 2020 survey results are available with the top-ranking brands for initial quality. 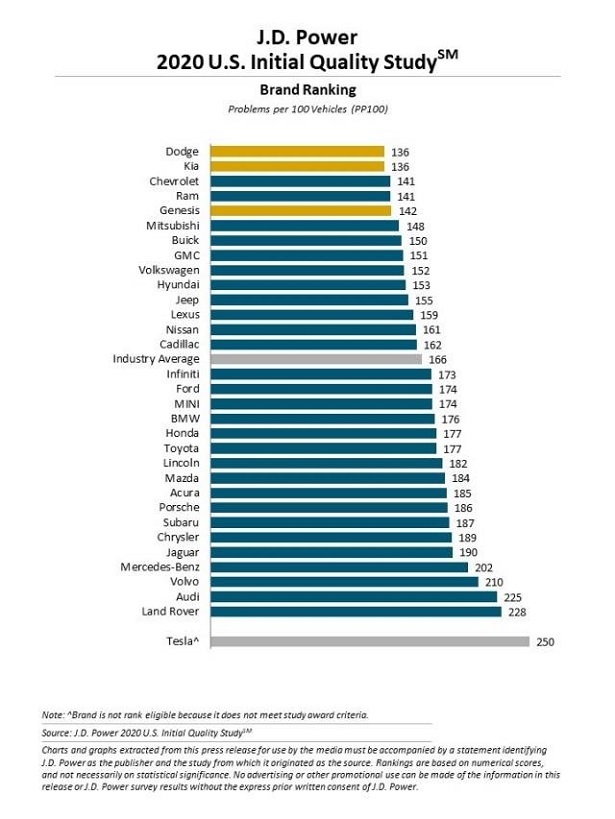 The J.D. Power study, which is in its 34th year, is a comprehensive rating system that measures vehicle components that fail and features that are difficult to use, hard to understand, or don’t work the way owners want. J.D. Power measures new 2020 model-year vehicles during the first 90 days of ownership and rates initial quality by the number of problems experienced per 100 vehicles with a lower score reflecting higher quality. The 2020 study is based on responses from 87,282 purchasers and lessees of new 2020 model-year vehicles who were surveyed after 90 days of ownership.

“The Initial Quality Study is the industry benchmark for new-vehicle quality and, year after year, automakers apply the insights they learn from consumers to make positive changes,” said Dave Sargent, vice president of automotive quality at J.D. Power. “The higher problem levels we see in this year’s study don’t mean vehicle quality has worsened; rather, the redesigned study asks additional questions that allow owners to cite more of the problems that they are experiencing.” 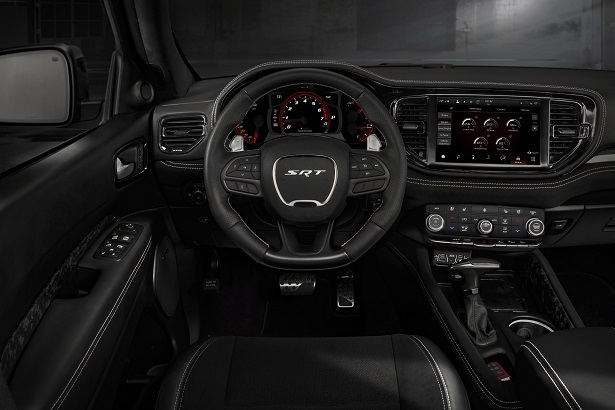 Unlike Dodge's excellent Uconnect system, infotainment was the Achilles heel for most automakers.

The most recent study results offer good news for fans of domestic as well as Korean automakers. Ironically, premium brands and Japanese brands (previously known for quality) are struggling. Another point of interest is that for the first time in the history of the study, Tesla was rated (and subsequently landed in last place). It's worth noting that Tesla packs more technology into vehicles than the majority of automakers, which is likely a contributing factor.

This year featured the most domestic brands with above-average ratings. 7 domestic brands including Dodge, Chevy, Ram, Buick, GMC, Jeep, and Cadillac performed above average, marking a record year for Detroit automakers. As for premium automakers, only Genesis, Lexus, and Cadillac performed better than average. Premium brands offer more complex technology in vehicles which can cause trouble for owners. Interestingly, Japanese brands which tend to carry a good reputation for quality, are trailing behind Korean brands like Kia and Hyundai and domestic brands. Only Mitsubishi, Lexus, and Nissan ranked above average.

There are a total of 9 categories measured by the survey which include infotainment; features, controls, and displays; exterior; driving assistance; interior; powertrain; seats; driving experience; and climate. The survey found that infotainment caused the most issues for new car owners. Almost one-fourth of all problems cited by new-vehicle owners relate to infotainment. Top complaints include built-in voice recognition; Android Auto/Apple CarPlay connectivity; touchscreens; built-in navigation systems; and Bluetooth connectivity. 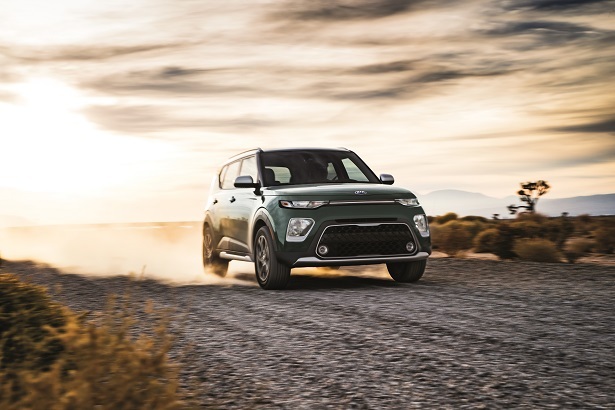 The 2020 Kia Soul took the top spot for the small SUV category.

This year, Dodge and Kia tied as the winners for the highest overall initial quality. Kia has held bragging rights for the past 6 years by winning the overall title. For 2020, the seasoned veteran has 4 vehicles that ranked highest in their segments including the Kia Forte, Sedona, Sorento, and Soul. 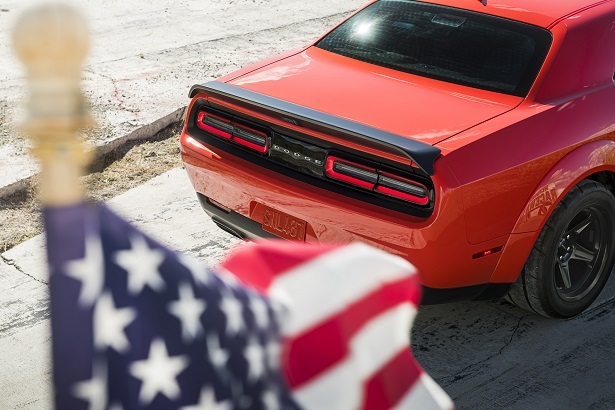 Unlike Kia, Dodge is new to the leader board and makes history as the first domestic brand to rank highest in the J.D. Power Initial Quality Study. The Dodge Charger was ranked above average for the Large Car segment and FCA's Toluca, Mexico plant, which produces the Dodge Journey and Jeep Compass, took home the Gold Plant Quality Award for the Americas. FCA's Ram tied Chevy for third place which contributes to Detroit's successful year. 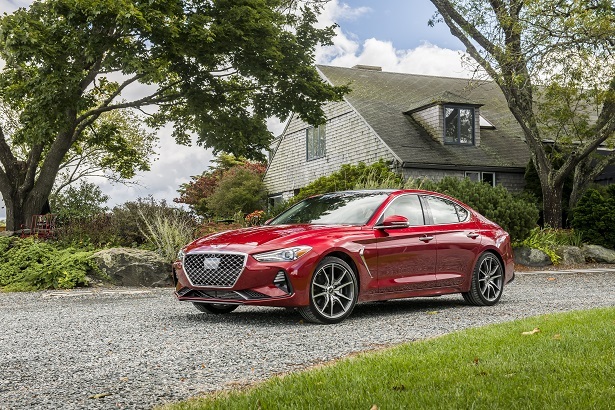 Genesis G70 owners had minimal issues with the quality of their new cars.

Like Kia, Genesis is on a winning streak with a top ranking in the Initial Quality Study for the fourth year in a row. Overall, Genesis landed 5th behind Dodge, Kia, Chevy and Ram, and is one of only three premium brands to be ranked above average. The Genesis G70 gets the highest ranking in the premium compact segment, while the Genesis G80 is a runner up in the premium upper mid-size segment.

Find a Local Discounts on a Genesis G70 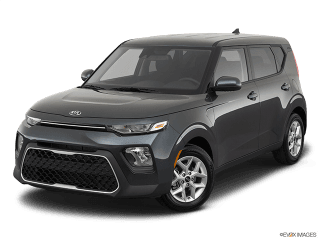