Coincidental timing? We think not 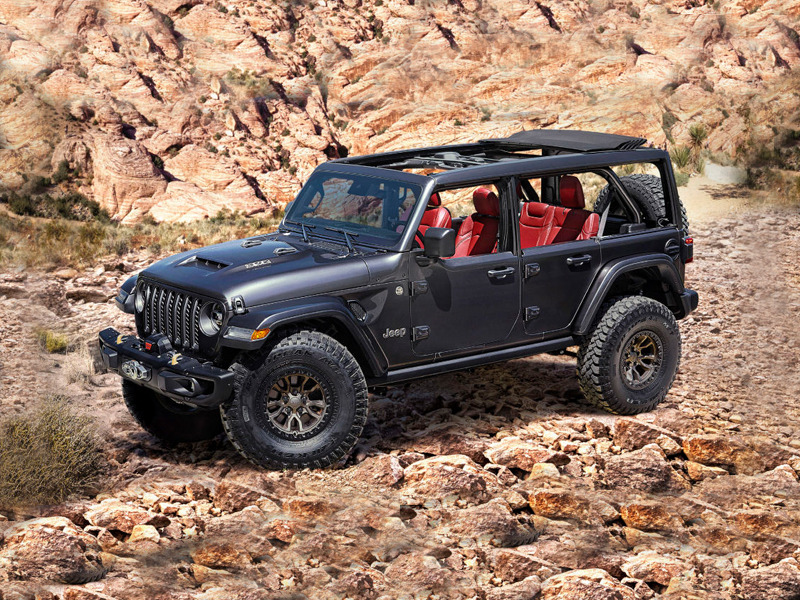 This one will surely be bad to the bone if Jeep makes it a reality.

The big Ford Bronco reveal is tonight, and the automotive world has been waiting with bated breath for the revival of the iconic SUV. But it seems Fiat Chrysler Automotive doesn't want Ford to have all the attention, so they've dropped photos of their V8-powered Jeep Wrangler Rubicon 392. It's just a concept right now, but this could mean big things for the brand and possibly bad news for Ford.

The Wrangler is already the king of the American SUV hill. A V8 would cement its reign.

FCA likes to put big honkin' engines in its vehicles, most recently the Dodge Durango SRT Hellcat with 707 horsepower and face-warping acceleration (0-60 in 3.5 seconds!). Road & Track says FCA has some prototypes of the V8 Wrangler in the Toledo, OH factory, so it's not just some myth.

The big question is how they can wedge in a V8 into the already rather full engine compartment of the V6 Wrangler. The V8 isn't supercharged since it's related to the Durango SRT 392 with its naturally-aspirated 6.4-liter HEMI V8 that spits out 475 horses, so it just might make it in. On the other hand, Jeep has said it couldn't fit a V8 into the Wrangler because it wouldn't pass crash tests. Maybe they've figured things out and just haven't told anyone yet.

It looks like the V8 in the Wranger would actually come from the Gladiator Mojave, a 6.4-liter V8 with a little bit less horsepower (450), paired to a heavier-duty eight-speed automatic transmission and a two-speed full-time four-wheel-drive transfer case. Since it's supposed to be Wrangler Rubicon, that also means it could get Dana 44 axles in front and back with electric lockers, a Mopar 2-inch suspension lift, and FOX monotube shocks. The Wrangler Rubicon 392 also gets 17-inch beadlock wheels with 37-inch mud-terrain tires for true off-road adventures.

The concept shown here also displays some fancier Jeep OEM parts such as steel bumpers, a Warn winch, and rock rails. The half doors, however, are custom and not found on any other Wrangler in their current lineup. It's a special Jeep that many customers will surely covet if they actually make it. We're also optimistic about the new Jeep Wrangler's ability to handle the added power since it drives much better than the last generation.

If you're thinking about buying a Jeep Wrangler, read our full review below: 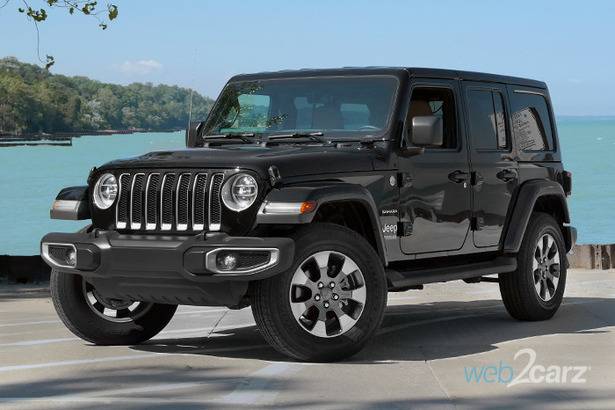 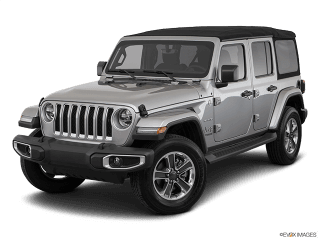