Can Hyundai Catch Tesla in the EV Race?

The road-map to electrification has some insane concept cars 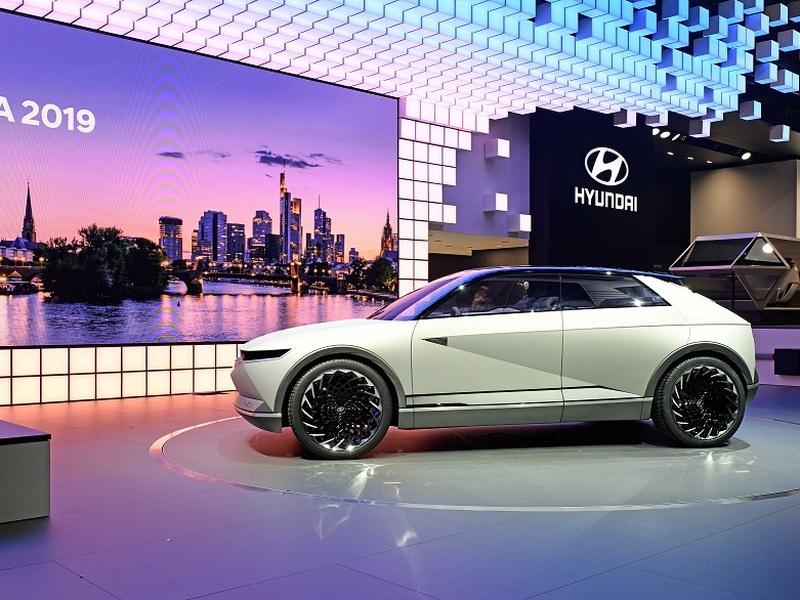 Whether you like it or not, it's hard to deny that the future of the auto industry is electric. Currently, Tesla has a significant lead in the EV market, but it also has mainstream competitors sprinting to catch its heels. Even automakers like Ford and GM that focus on trucks with big gas or diesel engines have their sights set on electrification with a fully-electric Ford F-150 in the works, and a 1,000-horsepower electric Hummer coming from GM. 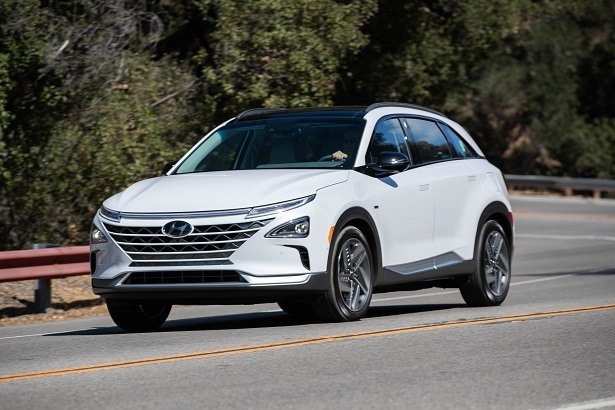 Hyundai's Nexo is an efficient fuel-cell vehicle, but lack of infrastructure and demand poses a challenge.

Hyundai is the latest automaker making a mad dash to narrow its gap with Tesla, but it has a long road ahead. Last year, Hyundai sold less than a quarter of Tesla's EV volume (86,434 Hyundai EVs vs. 367,500 Teslas sold). As the pioneer in hydrogen fuel cell technology, Hyundai is now aiming to dramatically expand its electric portfolio with innovative, efficient, and upscale vehicles. 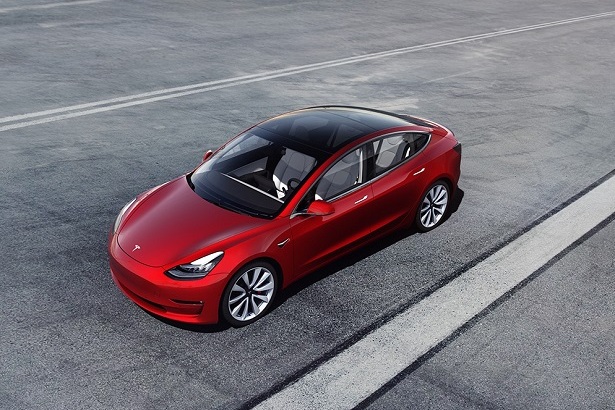 Hyundai did not expect Tesla's breakaway in the EV race to happen so quickly, and the introduction of the small, more affordable Model 3 was the biggest surprise. Now the company is going all-in on electric technology to catch up. The South Korean automaker is in talks with battery and electronic companies like Samsung, LG, and SK Group to find a supplier that allows it to scale its EV production quickly. The challenge is that competitors (including Tesla) are sourcing from the same companies and causing a tight supply. 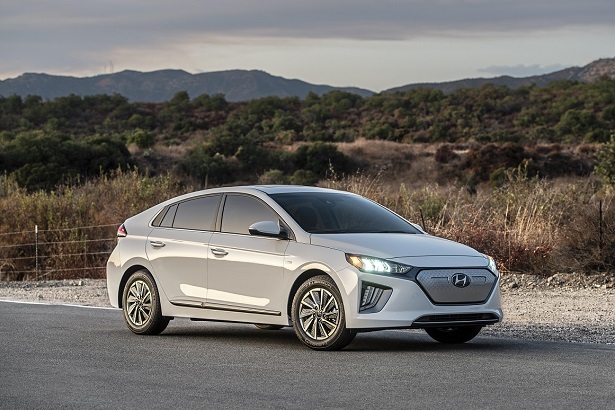 Today, Hyundai offers two all-electric vehicles: the IONIQ sedan and the Kona Electric crossover. The 2020 IONIQ Electric starts at $33,045 and offers fast charging capability for 136 miles (80% range) in just 54 minutes. Hyundai also increased the range of the IONIQ for the 2020 model year from 124 miles up to 170 miles. The IONIQ's e-motor delivers 134 horsepower and 218 lb.-ft. of torque. 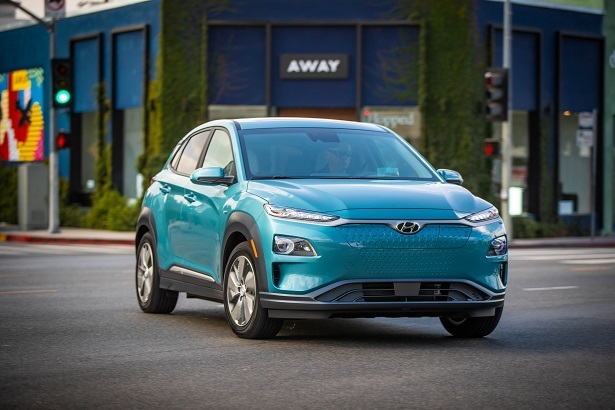 Hyundai's newest EV, the Kona Electric crossover, has found quick success as it hit 100,000 global sales in 2 years and was named the best electric vehicle by U.S. News and World Report. The Kona electric starts at $37,190, boasts an impressive 258 miles of electric range, 120 MPG-e, and 201 horsepower and 291 lb.-ft. of torque. Based on this successful case study, Hyundai is making electrification a long-term strategy. 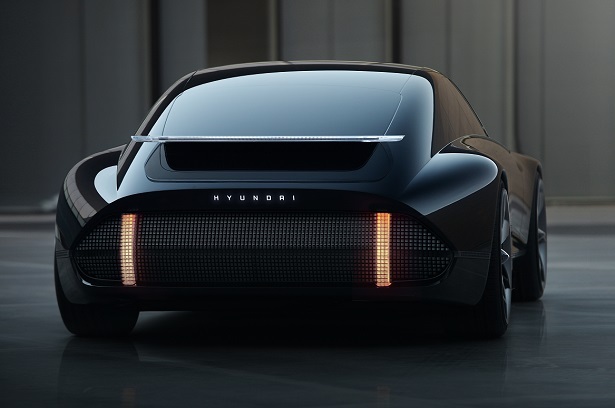 Hyundai isn't abandoning its hydrogen fuel cell strategy entirely, but it's undoubtedly shifting focus to electrification. The automaker plans to introduce only two hydrogen models by 2025 which is a small fraction of the 23 battery-powered models in the plan. According to the company, the goal is to make zero-emissions mobility a reality and to sell 560,000 battery electric vehicles in addition to FCEV models by 2025. 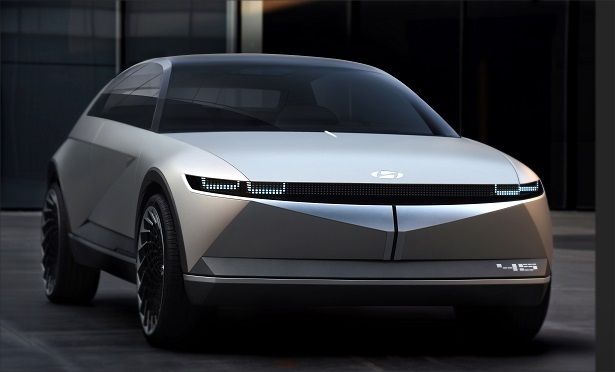 Hyundai's 45 Concept SUV will be the first new EV to production.

In the short-term, the automaker is working on 3 new electric vehicles. The first will be based on the 45 Concept, a stunning SUV design that blends modern and retro styling inspired by the iconic 1974 Hyundai Pony Coupe Concept. The 45 EV aims for simplicity, minimalism, and comfort with an interior that mimics a living space with a warm, relaxing, and spacious cabin that combines wood, fabric, and leather materials. According to Carbuzz, the 45 EV will slop above the Kona EV in the lineup.

Second to production will be the Hyundai Prophecy concept, a passenger car that will compete with the Tesla Model 3. This vehicle features a striking exterior with smooth curves and flowing lines and drastically deviates from the sharp angles of the 45 concept. 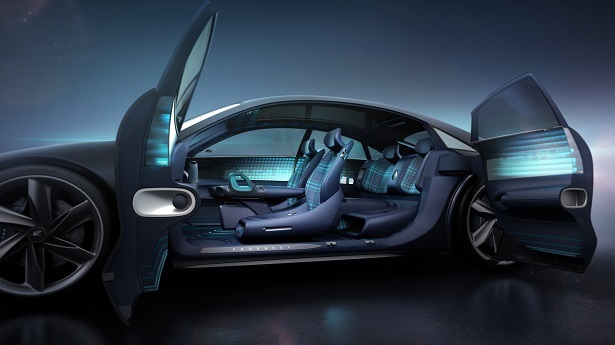 Like the 45 concept, the Prophecy is retro-inspired, taking cues from luxury cars of the 1920s and 30s, but it adds futuristic elements including pixelated lighting and aerodynamic wheels. The interior of the Prophecy is all futuristic and emphasizes autonomous driving with a "lifestyle space" instead of a traditional car interior, and a joystick in place of a steering wheel.

The third electric vehicle remains unnamed, but it is expected to be revealed next year and will be based on Hyundai's new Electric Global Modular Platform. Whether Hyundai's electrification strategy is aggressive enough to catch up with Tesla has yet to be seen, but based on the success of the Kona Electric and future vehicles like the 45 and Prophecy, the automaker is going full speed ahead.