The 2021 Honda Odyssey Gets a Facelift, But Is It an Improvement?

It's not a good idea to make a minivan more boring 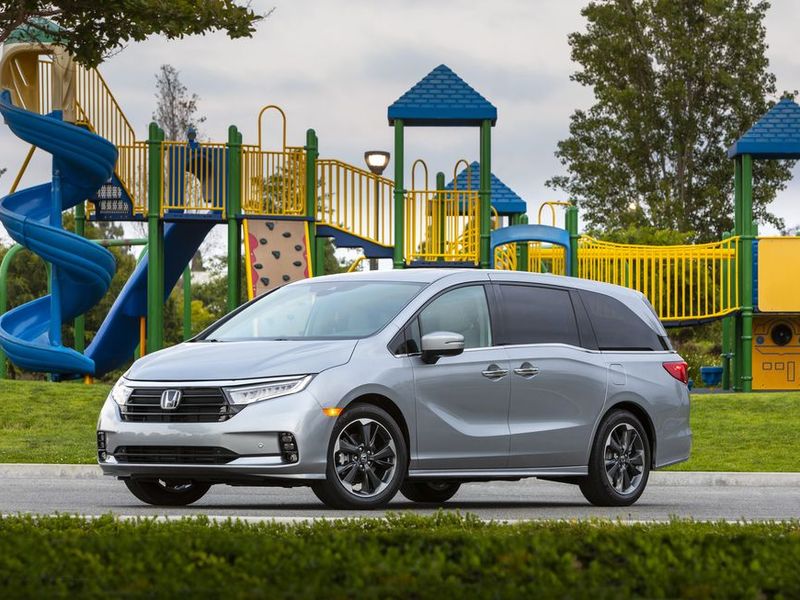 At least your little ones won't care how it looks.

Minivans aren't the most attractive vehicles in the industry. Far from it, actually. The fact that automakers like Toyota and Kia have given their minivans significant and, dare we say, stylish full redesigns of their family buses means it puts the thumbscrews on both Honda and Chrysler. Now that Chrysler has given its Pacifica a refresh, Honda has followed suit. We're not so sure it was a move in the right direction, though. 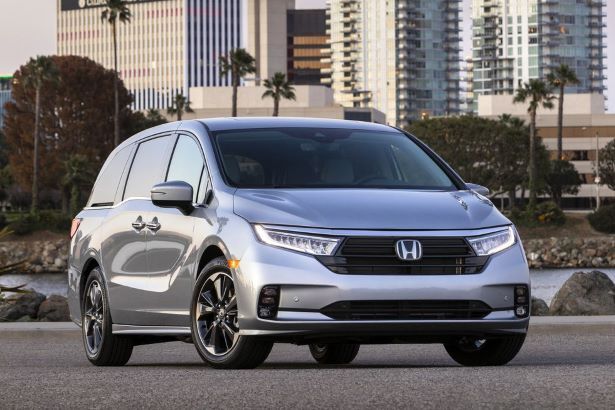 The biggest change is in the front fascia. The big two-bar chrome grille from the current model has been replaced with a dark chrome version that's more muted and loses the winged look. The lower fascia has also been updated with smaller foglight housings and a smaller lower intake. The hood appears unchanged as do the exterior mirror caps. 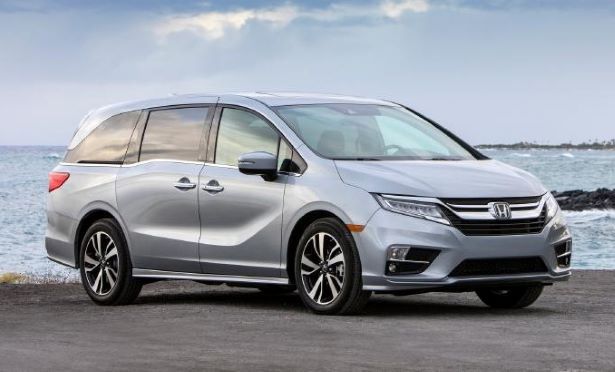 We don't think it looks bad, but it detracts from the overall angular look of the rest of the body. It looks more conventional than the current model (2020, shown above). The new black wheels do match nicely with the grille, but the overall look seems more muted than before, which is not something you should do with a typically unexciting segment. 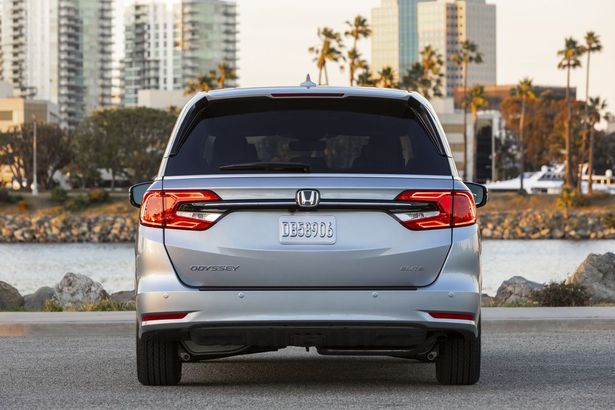 The rear is unchanged with the exception of the blackening of the chrome bar that connects the taillights. The taillight shape is the same as before, as are the reflectors in the lower fascia. It does look a bit misplaced on the rear since there's no other black trim to match on the rear end. It would've been nice to see a black roof spoiler coloring to give it a sportier appearance from the rear view.

We think the exterior changes just aren't enough to make a difference against newer designs like the Toyota Sienna and the Kia Sedona (but we're guessing the Odyssey will still totally eclipse the new Sedona in sales since it has a lot of ground to cover). 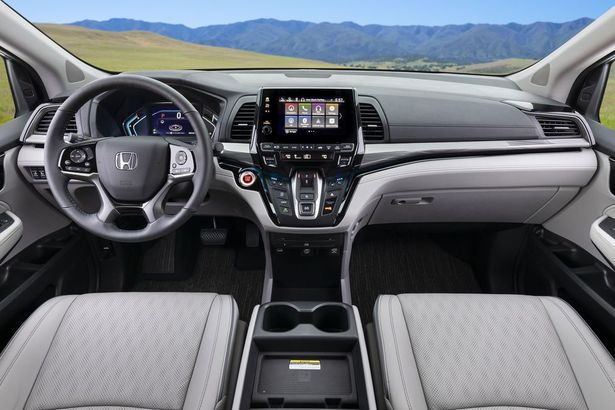 The interior changes are more significant in terms of convenience. Inside there are new Magic Slide rear seats (optional on EX trim and higher) which fold completely flat and provide additional cargo space than before. The EX also gets redesigned seats and tri-color floor mats (wow!), while all models get a new Rear Seat Reminder and an optional child-viewing monitor (you can also update 2018+ models via an OTA update). The EX-L (leather) gets contrast seat stitching and power lumbar support for the front seats. The interior also gets new black trim on the dash, doors, and the front door handles that match the exterior (Touring and Elite trims). 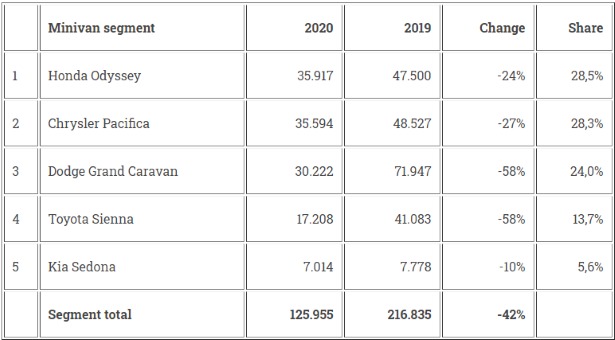 The minivan segment isn't exactly lighting up the charts this year. You can see based on the table above (image: Carsalesbase.com) that sales across the segment are down in double-digit percentages compared to the first half of 2019. The Odyssey reigns supreme but not by a huge margin. The current Sienna dropped the most (we don't count the Dodge Grand Caravan that's actually no longer made). But the Odyssey's lead is thin, at best. Keep on eye on both the updated Pacifica and the new Sienna, which will both have all-wheel drive and hybrid power as options.