Taking the fight to Telsa, albeit a bit late 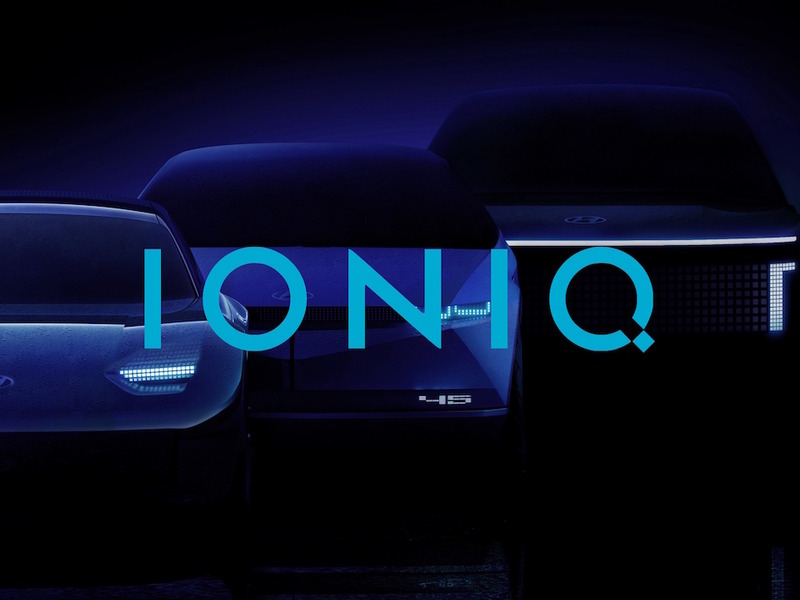 A fresh EV flavor is coming, and Tesla should worry.

Hyundai spent a lot of time and money on their fuel cell hydrogen-powered vehicles, but electric vehicles have become the darling of the industry, instead. The cost and lack of infrastructure are big hurdles, and it looks like Hyundai has finally acknowledged that fact. In response, Hyundai has launched a dedicated EV brand known as Ioniq (yes, the same name as its slow-selling trio of enviro-conscious hatchbacks). The new brand will build three totally new all-electric models (no hybrid, no plug-in hybrid) over the course of the next few years. 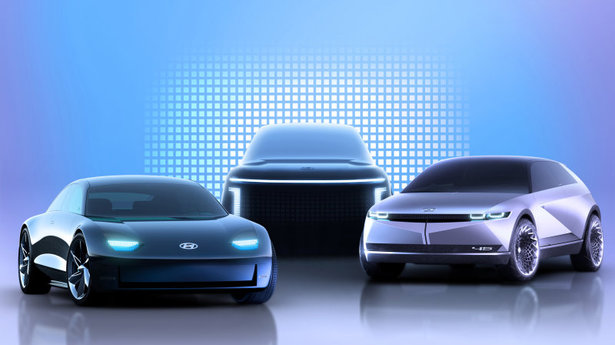 These three might not be the final product, but they're the basis for them.

The Ioniq brand plans on going after Tesla hard and fast with the ambitious goal of selling one million EVs by the year 2025. That's 10% market share, compared to Tesla at about 23%. Their strategy involves three different segments of EVs: a midsize crossover, a sporty sedan, and an SUV. All of the vehicles under the Ioniq brand will have Hyundai’s electric modular platform, known as E-GMP. 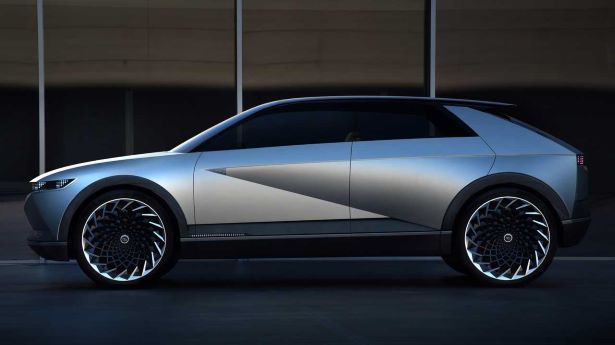 The first vehicle, known as the Ioniq 5, will be based on the edgy Hyundai Concept 45.

The new EV brand's very first model will simply be called the Ioniq 5, a mid-size crossover based on the very slick, very innovative Concept 45 that bowed in Frankfurt back in 2019. The Concept 45 was loosely based on Hyundai's first vehicle, the 1974 Pony Coupe. The name "45" comes from the angles on the vehicle. It was created as a design exercise that would lead to future Hyundai designs, but its implications now reach much further than its original intent. 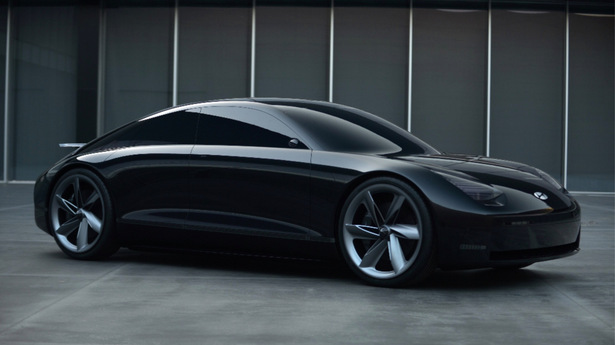 The Prophecy showed the world what a Korean exotic EV could look like. It looks like we'll find out for real when the Ioniq 6 gets built.

The next vehicle to come from the brand will be called the Ioniq 6, and it's a beauty. The car will be based on the silky and powerful-looking Hyundai Prophecy that showed up in March of 2020. The electric four-door will go up against the likes of the Tesla Model S and the Porsche Taycan. Whether or not it gets the suicide doors and the joystick controller from the concept vehicle remains to be seen, but we don't have our hopes set on them. The Ioniq 6 will go on sale in 2022. 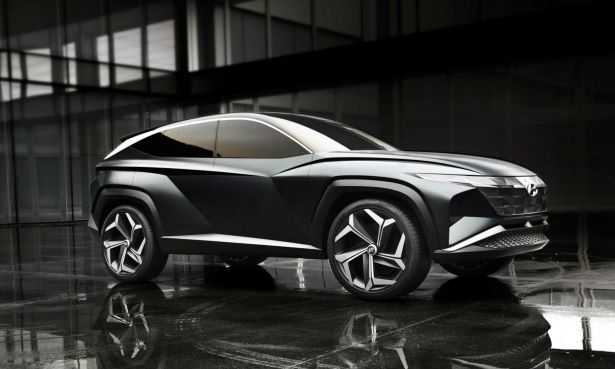 Hyundai's Vision T Concept from 2019 is as close as it comes to what the Ioniq 7 could look like.

Finally, the third model in the lineup will be an electric SUV, the Ioniq 7, that will go on sale in early 2024. We have no idea what it could look like since Hyundai has not released a concept SUV that looks anything like the front view of the vehicle depicted in the lead image of this article. The only recent concept that could inspire it is the Vision T from last year, however, it points more to a future Tucson than an electric SUV. The vehicle from the press images shows something that looks a bit more like the Rivian R1S with its vertical lighting setup.

Ioniq's initial three vehicles could expand as the brand grows, but nothing has been confirmed. We're glad to see there's a mainstream automotive manufacturer whose EV plans are truly ambitious. The real question is about range, of course, but we think the Hyundai will make sure they hit the right numbers in order to be competitive. We're excited to see what happens.