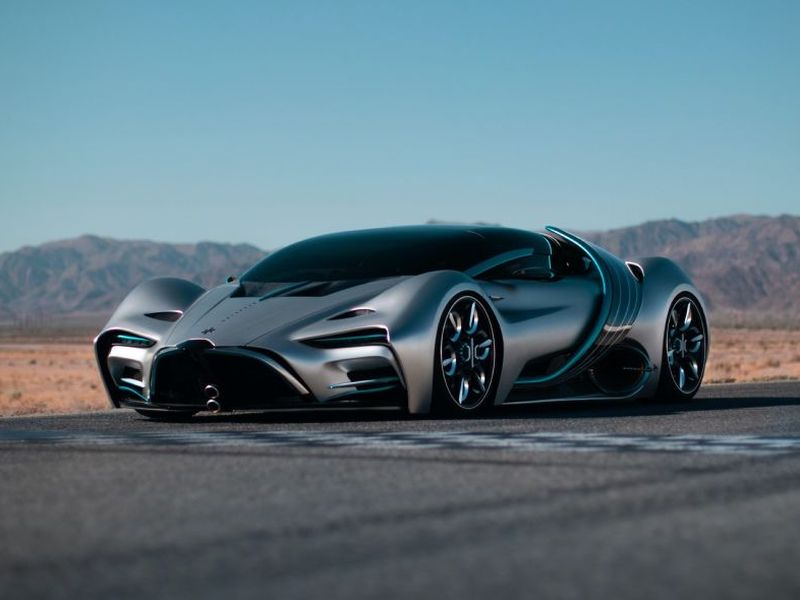 This thing cares about the environment?

Fuel cell cars don't seem all that exciting because they generally look like enviro versions of stock vehicles like the Hyundai Tucson Fuel Cell, or they're awkwardly futuristic like the Honda Clarity FCX. Hyperion has something to say about that with their new XP-1 hypercar that runs off both hydrogen and electricity. Looking like a green version of a Bugatti Chiron, the XP-1 isn't messing around when it comes to performance and efficiency. 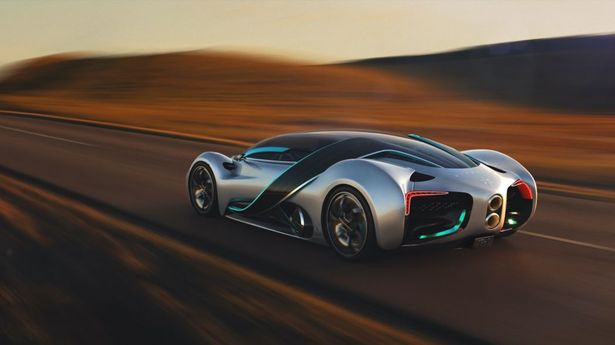 The Hyperion XP-1 will supposedly be able to hit 60 mph from a standstill in an astounding 2.2 seconds. That's quicker than the Bugatti Chiron from whom the XP-1 borrows some of its looks. The XP-1's top speed is 220 mph, and while that's not as fast as the Chiron, it's enough to frighten just about anyone shy of an F1 driver. Perhaps even more mindblowing is that the XP-1 will get 1,000 miles of range between refuelings. That's not quite three times as much as a Tesla Model S Long Range. Crikey. Your bladder can't last that long. 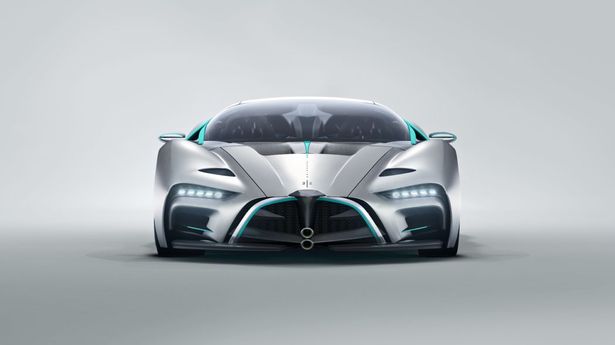 The big side aero hoops actuate to capture solar energy, and combined with other elements aid in downforce and handling. There's sure no shortage of vents and apertures on the XP-1, but it all looks purposeful as well as artistic. But Hyperion has more in mind than just performance and visual appeal.  CEO Angelo Kafantaris called the XP-1, in part, “an educational tool for the masses" to show what hydrogen-electric power can do.

He stated, “Aerospace engineers have long understood the advantages of hydrogen as the most abundant, lightest element in the universe and now, with this vehicle, consumers will experience its extraordinary value proposition. This is only the beginning of what can be achieved with hydrogen as an energy storage medium. The potential of this fuel is limitless and will revolutionize the energy sector.” That's really great, but he maybe could've mentioned that it has enough power to shove your organs into the seatback. 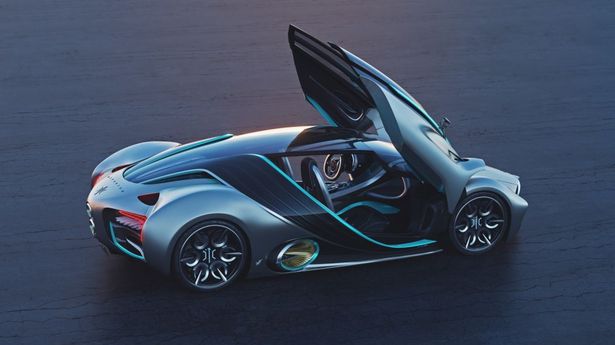 The car also boasts huge V-wing scissor-style doors that allow easy ingress for the two occupants. Inside, it looks just as futuristic with premium materials, a spaceship-like cockpit, and a massive 98-inch digital display screen. It looks like Hyperion has spared no expense in building it, but no one can testify as to having driven it yet. 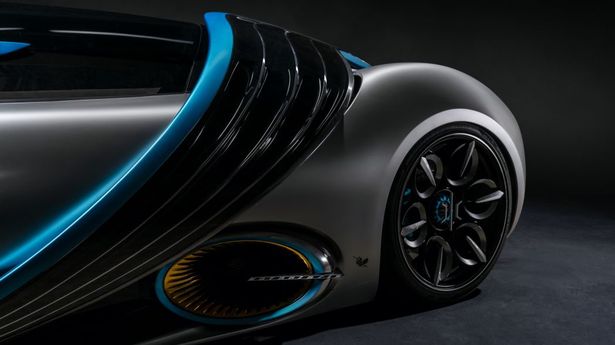 We're definitely not going to be on the list to helm this (assumed multi-million dollar) beast, but we're excited to see another manufacturer entering the exclusive segment with more than just cool sheetmetal and a big engine. Hydrogen power hasn't been the darling that EVs have been, so it'll be interesting to see if it takes off.