This legendary GT gets a proper tribute on its 55th anniversary 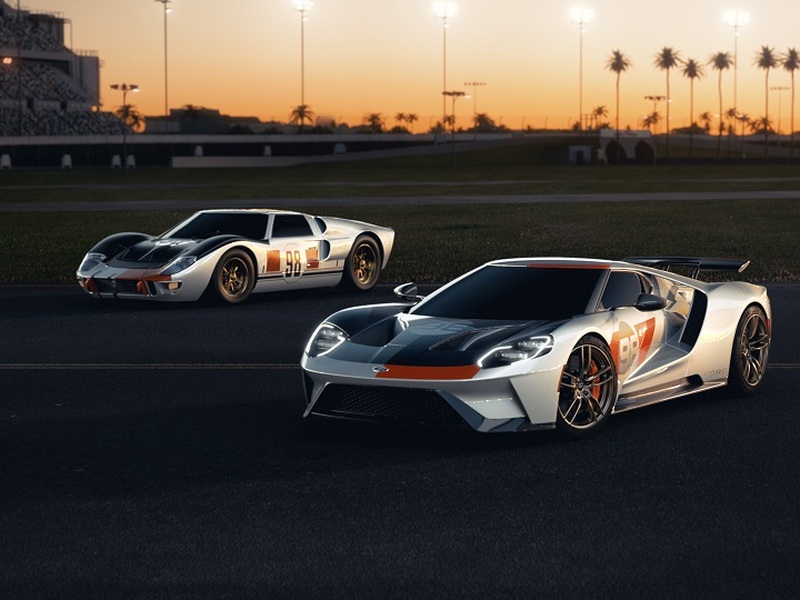 The GT Heritage Edition honors the blood, sweat, and tears that built a winner. (images: Ford)

The year was 1966. For the first time in history, the Daytona Continental race was extended from a 12-hour endurance event to a more grueling 24-hours, and two rivals had their sights set on race domination. While Ferrari's continuous reign in motorsports posed a challenge, Ford had a new weapon up its sleeve in the form of a faster and more reliable GT40 racecar. 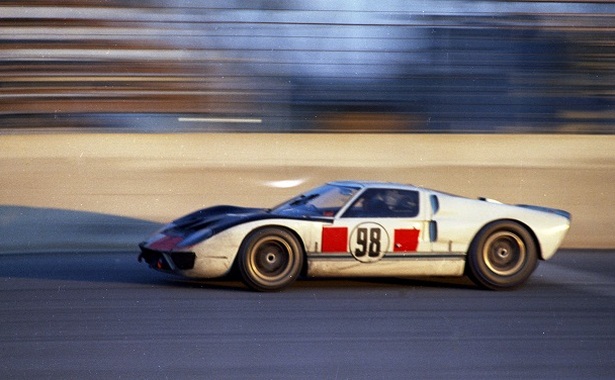 Piloted by legendary drivers Ken Miles and Lloyd Ruby, the Ford GT40 Mark II #98 swept the competition, winning by over 30 miles and an 8-lap cushion. Ford's success in the race didn't end there. 4 out of the top 5 finishers drove GT40 Mark II racecars, solidifying Ford's win over Ferrari in the event.

The 1966 Daytona Continental, which was depicted in the 2019 film, "Ford vs. Ferrari", was the precursor to Ford's eventual sweep in the Le Mans race that same year and a turning point in Ford's racing program. Today, the Ford GT remains America's only supercar to have claimed a Le Mans win. 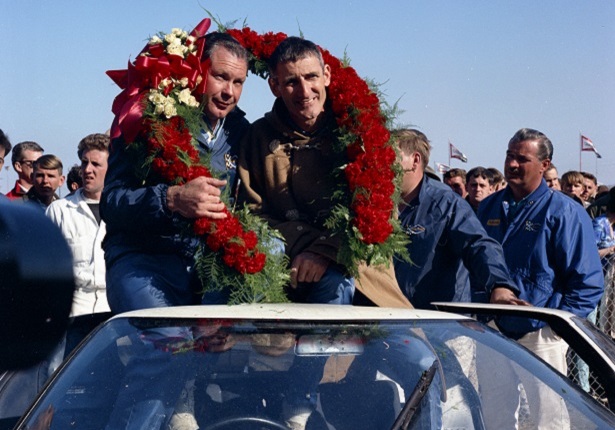 The Ford GT40 was far from an overnight success, and behind the glory of the 1966 victories were years of struggles and hard work. The original GT40s were fast, but they could not hold up in endurance events and experienced reliability issues like gearboxes giving out leaving drivers unable to complete the race.

Ford's domination at the Daytona Continental, and eventually, at Le Mans was earned only after countless failures and subsequent improvements. These included tweaking the racecar's engine, suspension, and aerodynamics among hundreds of other modifications. For example, with the help of Ken Miles and several rounds of testing, it was discovered that the airflow in the GT40 was far from optimal and after some changes to the ducting, 79 horsepower was added. 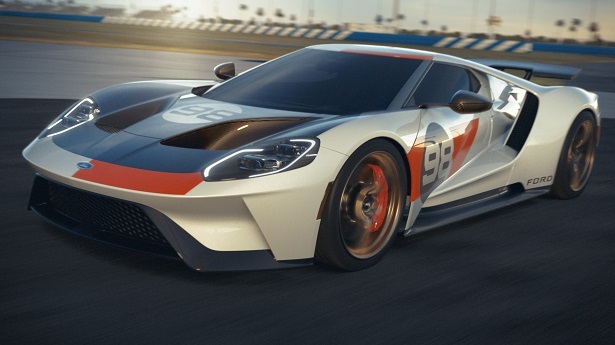 To honor the Ford GT's glory at the 1966 Daytona and showcase Ford Performance's philosophy of continuous improvements in vehicles on and off the track, the automaker has revealed the first-ever 2021 Ford GT Heritage Edition. The limited-edition GT is decked out in the iconic red, white, and black colors and graphics to evoke memories of the original GT40 MK II. 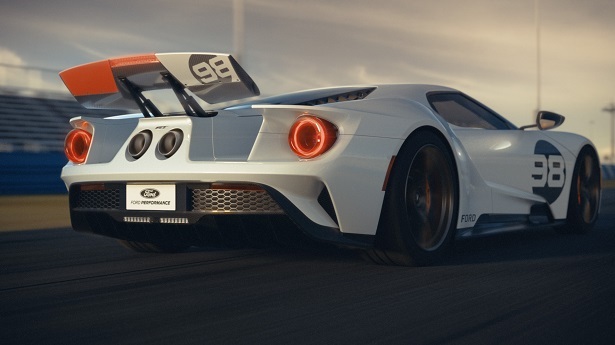 A Frozen White exterior paint job with a contrasting exposed carbon fiber hood set the background for the striking graphics and accents. Race Red accents can be found on the front fascia, roof edge, and driver's side door. They are also hidden under the rear wing of the GT and are revealed only when the vehicle gets up to speed. 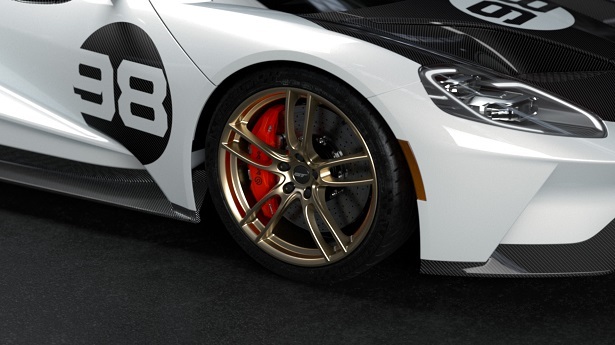 If this exterior isn't dramatic enough, the Heritage upgrade package gives the GT 20-inch exposed carbon fiber wheels with a unique gloss red-painted inner accent barrel. Monoblock brake calipers are lacquered in black and detailed with Brembo lettering in red to up the ante. 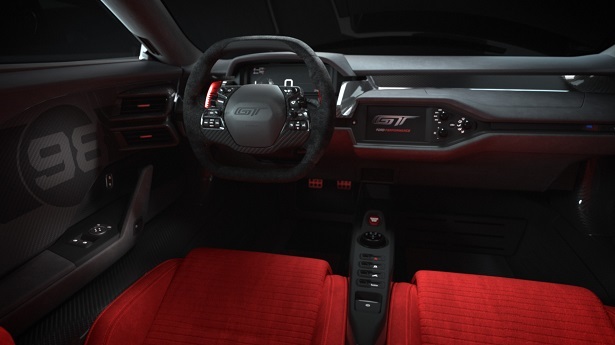 The Heritage Edition continues to honor the iconic 1966 GT40 throughout the cabin with sports seats wrapped in red Alcantara suede, contrasting black suede wrapping the instrument panel, headliner and steering wheel rim, and anodized red paddle shifters. The performance seats are designed to hold the driver in place, even at high-speed maneuvers around a track.

According to Mike Severson, Ford GT program manager, “For this Heritage Edition, the Ford Performance team went deeper into the Ford GT’s race history and crafted a limited-edition model that stylistically honors the 55th anniversary of the Daytona 24 Hour endurance race that would eventually lead to our successes at Le Mans." We'd say this is a tribute worthy of a champion.