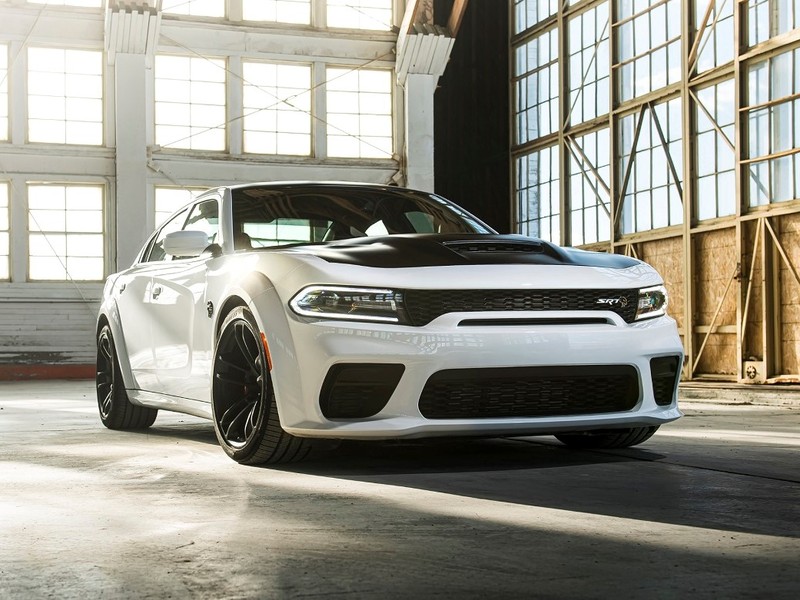 One of the few times this monster will be standing still.

In the world of muscle cars, it's always a power war. The new Ford GT500 comes in at a whopping 760 horsepower (and we can attest that it's fast and furious). But there's a new sheriff in town, and it's the 797-horsepower Charger SRT Hellcat Redeye. While it's not a monstrous as the Challenger Demon at 808 horsepower, it does take the mantle of the world's fastest mass-production four-door. 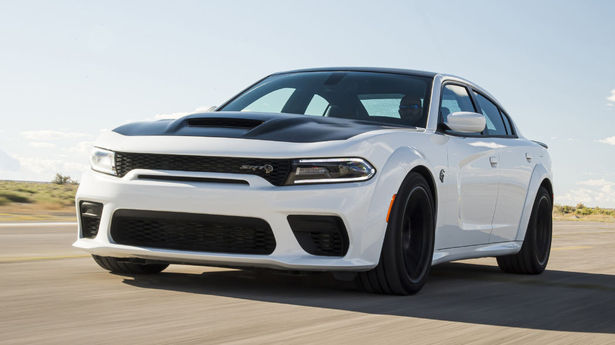 It's almost hard to believe how fast this thing is. The Redeye tops out at 203 mph. Yes, folks, that's faster than the 163 mph BMW M5 and the Mercedes-AMG C63 at 180 mph. It even beats the 202 mph Bentley Flying Spur (which costs $214,600). And you can't really count that Bentley in the mix because each one is pretty much hand-built and cannot be considered mass-produced. 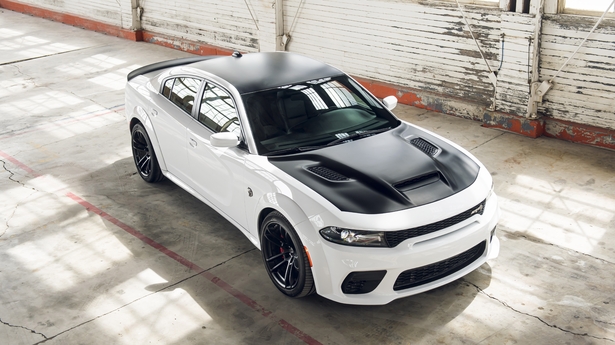 So, the Dodge Charger SRT Hellcat Redeye is actually fastest mass-produced sedan in the world with the most powerful engine, to boot. The supercharged HEMI V8 produces an even 180 horses more than the next most powerful sedan, the BMW M5 Competition (617) and 707 lb-ft of torque (the M5 has a paltry 553 lb-ft). The supercharger has been beefed up from 2.4-liters to 2.7-liters compared to last year's SRT Hellcat. 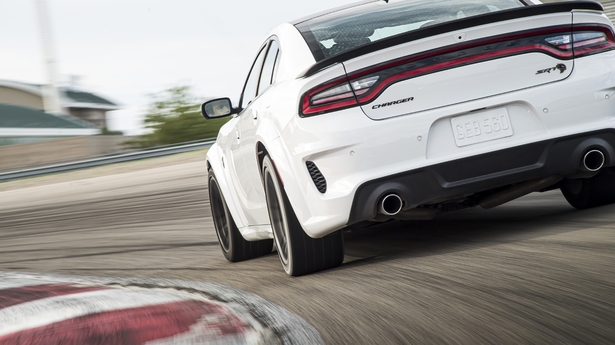 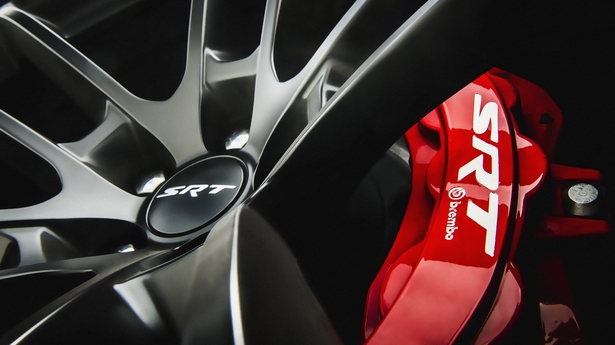 In terms of appearance, there are some similarities with last year's Hellcat. The Charger SRT Hellcat Redeye gets the same dramatically aggressive Widebody kit as standard equipment. The result is 3.5 inches of added width that can manage the size of the fat new Pirelli 305/35ZR20 that are shod on 20x11-inch Lightweight Carbon Black wheels. We don't expect even these robust tires to last very long with this kind of power combined with buyers' lead feet. Other key performance features include: 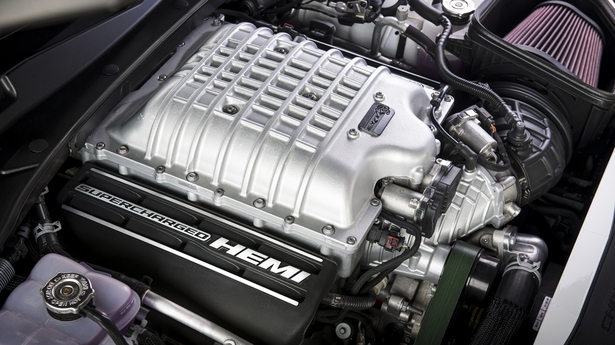 The massive V8 engine even gets the brand's SRT Power Chiller as standard equipment. It actually lowers the beast's intake air temperature, which enhances the car's performance. The car also gets its own functional hood scoop that adds airflow and the proper amount of menace. It's grouped with a mail-slot grille opening and an airbox opening near the wheel liner in order to bring in huge amounts of air for the powerful engine. As always, model-specific badging is present including that iconic Hellcat logo. 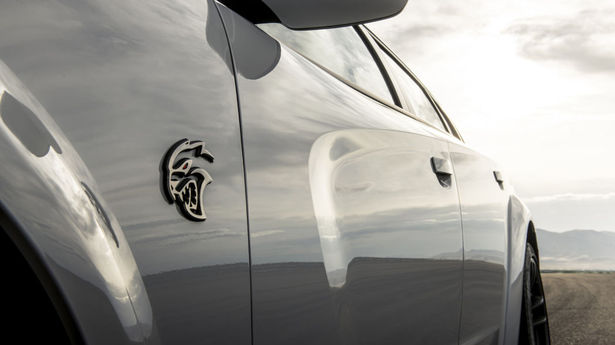 So, what's the price for this kind of performance? Actually, it's not as bad as you'd think. The top trim 2021 Dodge Charger SRT Hellcat Redeye costs $78,595, which is way cheaper than any of the German so-called competition. It has space for a family, comfort for everyday driving, and of course the ability to crush pretty much everything on the road today.