The Superlative Genesis G70 Gets Beautifully Refreshed for 2022

Now, the best-looking AND the best driving sports sedan 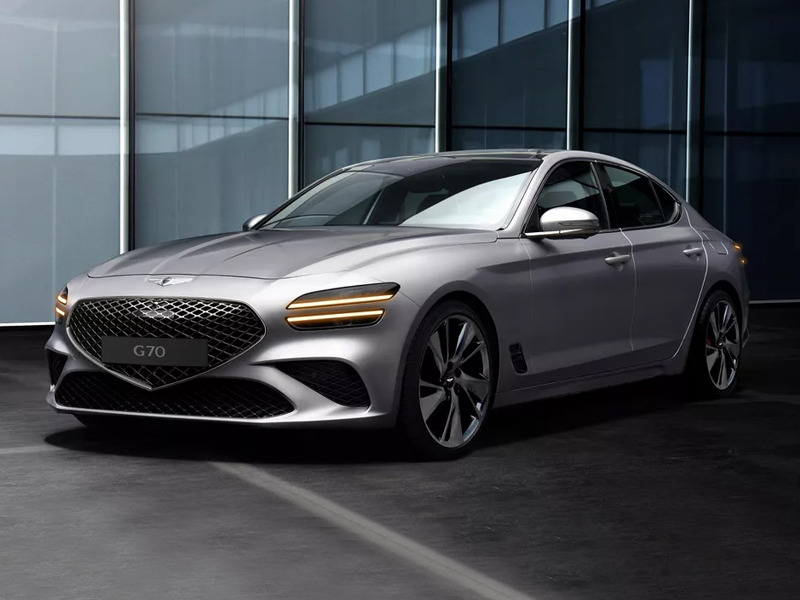 Genesis made masterful changes to its sportiest sedan.

The current Genesis G70 is one of our favorite cars, and it's easily the best sports sedan we've driven in 2020. It's well-designed, beautifully put together, and astoundingly good to drive. It's not just our opinion. Just about every major automotive critic has hailed it as a masterpiece, and that's especially significant because it's the first ground-up car Genesis built since starting the premium brand. 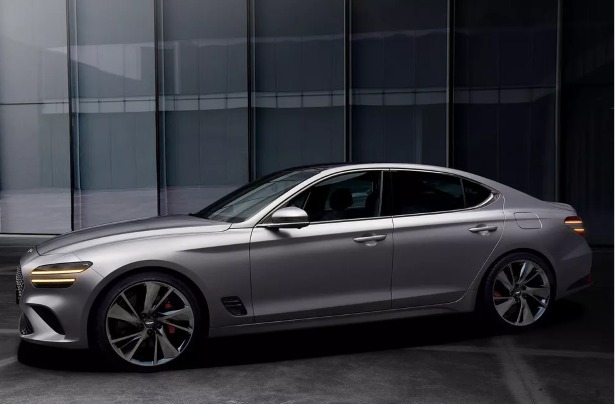 The refresh makes the car look that much better from tip to toe.

Now, in only its third year of production, Genesis has refreshed the G70 sports sedan to look more consistent with the new GV80 SUV, the larger G80 sedan redesign, and the big flagship G90 refresh. We have to say this is the best interpretation of the new design language across the entire Genesis stable. The proportions of the G70 provided an ideal setting for the new front fascia. 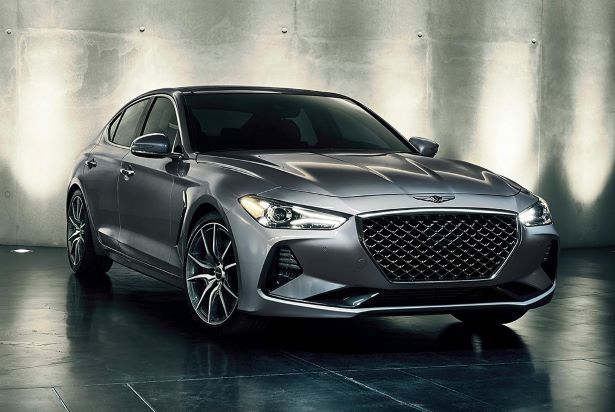 The 2020 G70 is good-looking, but it needed to come up to speed with the design language.

While the hood appears unchanged, the grille is much deeper with a dramatic "V" in the lower frame. The lower intakes are also significantly larger with more unified framing all around. Finally, the twin-parallel headlights from the rest of the Genesis line migrate over in what might just be the best version. The contours of the framing in the front fascia are some of the best we've seen in the industry thanks to the uniformity of the surfacing. 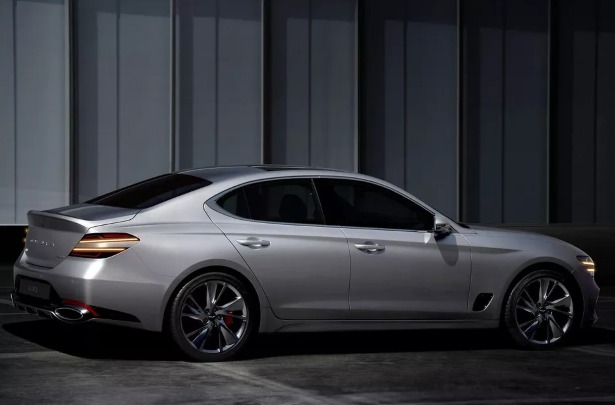 The revised G70 looks more cohesive overall now that the front and rear have been updated.

The body is mostly the same from the profile view, except tor the replacement of the front fender vent that migrated from a chrome chevron to an ellipsoid shape that sits lower on the body. Oddly, the G70 didn't get the twin parallel front fender vents from the G80 and GV80. The G70's taillights mimic the headlights nicely with the same quad setup and LED signature. 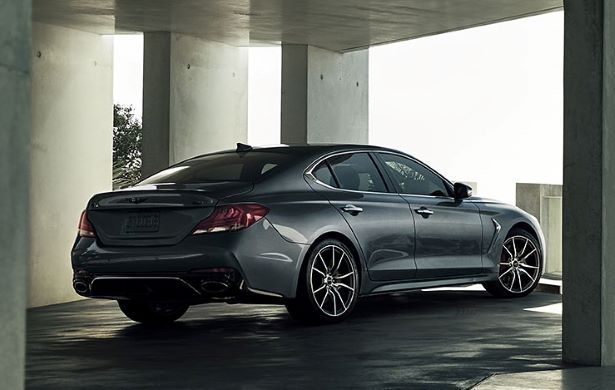 The rear fascia of the 2020 G70 looked a lot like a Mercedes C-Class. Not anymore.

Not much needed to be changed on the inside of the G70 since it's one of the best cabins in the segment. One niggle we had was the small infotainment screen (8 inches), but it appears Genesis has eliminated that issue by upsizing it to 10.25 inches. The frame is also thinner and rectangular versus the old frame that kicks out at the base. The screen "features an exclusive Genesis UI design" that supports OTA updates via WiFi. 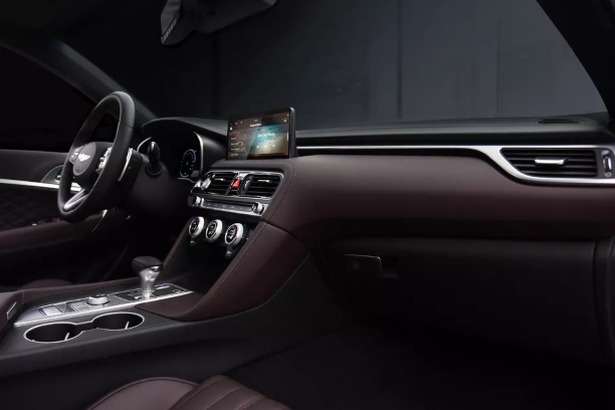 The biggest change appears to be a larger infotainment screen, a nice update.

The same potent twin-turbo V6 with 356 horsepower will carry over to 2022, while the brand plans on upgrading the 2.0-liter turbo-four with 252 horsepower to a 2.5-liter four-cylinder turbo with 290 horsepower. It's the same engine as the upcoming Sonata N-Line. Sadly, the manual transmission on the 4-cylinder will be gone for the 2022 model year.

The updated G70 will go on sale in South Korea this fall and then in other markets shortly after. The refresh will show up on the 2022 model since the current model is considered a 2021. We can't wait to see it in the flesh, and we hope that more customers will consider the G70, as a result of the refresh. It's so good to drive, but now it has looks that match the performance.

We loved our seat time in the G70. Read our full review below: 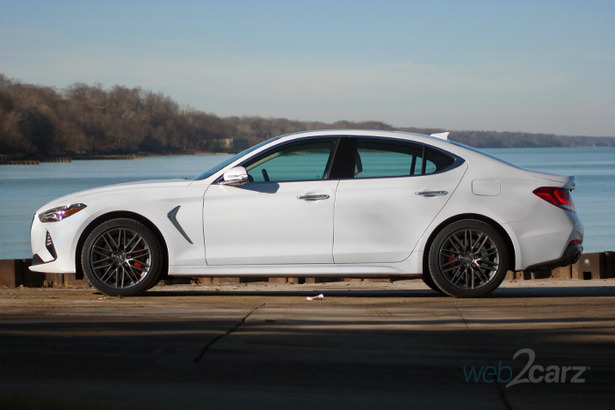