The past and present come together beautifully 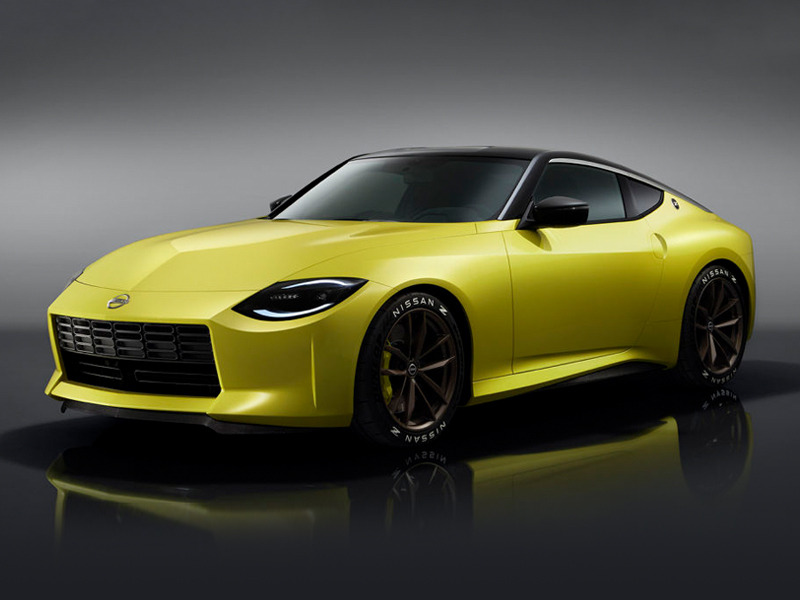 The long wait is almost over, and the future looks bright.

Nissan just pulled the covers off its Z Proto, and we have to say we're not disappointed at all. Nissan has been struggling lately, and its 370Z needed a redesign badly. The Z Proto car takes heritage cues from a few of its Z cars and makes something modern, sporty, crisp, and fun, all at the same time. We were worried it was going to be an overstyled redesign (the way the 350z was), but the brand showed up prepared to deliver something truly awe-inspiring to enthusiasts of the iconic Z car. 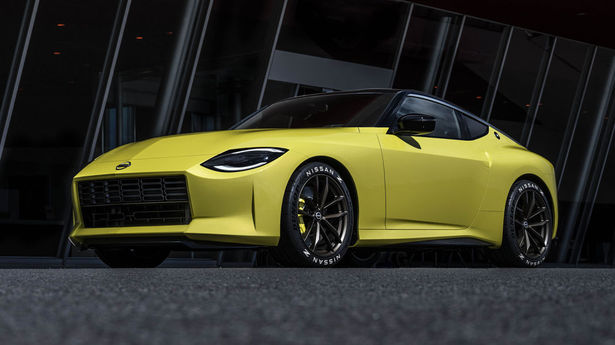 The Z Proto is by no means the finished product, but we love what we see.

We can't imagine how hard it was to pull styling cues from a number of past Z cars and make the Z Proto look cohesive and attractive, but they managed to pull it off. The squarish grille is straight from the 350Z, while the hood bulge, curved nose, headlight shape, and the badging comes from the 240Z. The slope of the roofline and the rear haunches come right from 370Z, and the taillight signature is a derivation of the versions on the 300ZX. We really love the look of the Z Proto, with the exception of the thickness of the front end. It's still handsome, mind you, but we thought they could've thinned out the grille a bit. 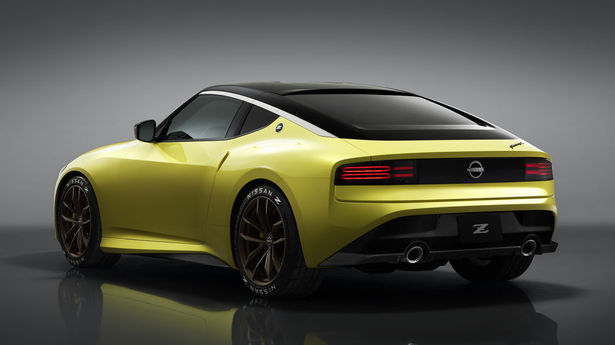 It's actually quite impressive that the brand went in this direction when renderings on the web pointed to something a bit busier in styling. The simple descending body crease at the beltline is wonderfully done and softens at the leading and trailing edges. The twin round exhaust pipes are classic, and we're glad they didn't go with a different shape that would've deviated from past Zs. Nissan clearly decided that less is more, and the result is stunning. It's exactly the opposite of the Toyota Supra in terms of styling complexity, and the Supra is in the Z's crosshairs in terms of competition. 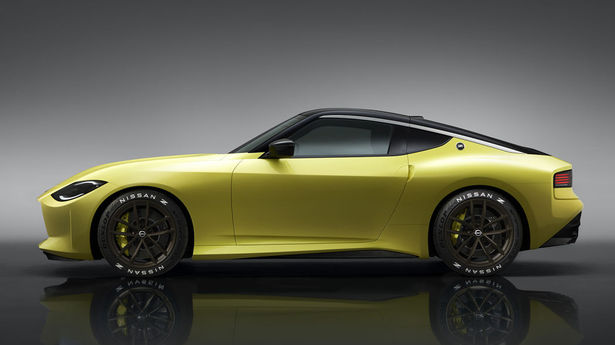 Dare we call it a new classic? We think definitely qualifies.

We don't know much about the guts of the Z Proto, but it looks like the car will get a twin-turbo V6 that's mated to a six-speed manual transmission (unlike the automatic-only Supra). Of course, an automatic will be optional, but the mere fact that Nissan gave it a six-speed manual means enthusiasts will flock to it. In an age when manual transmissions cars are dying, it's heartening to see Nissan go in this direction. 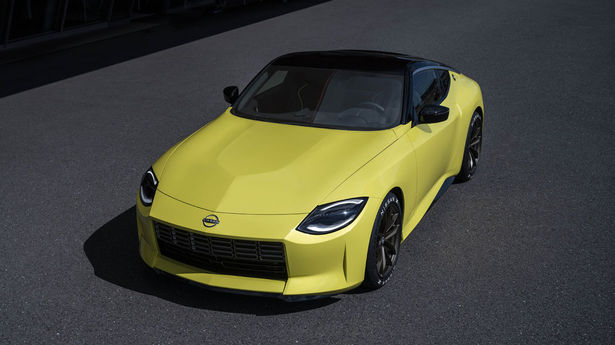 No horsepower figures have been made public, but rumor has it that Nissan may use the 400-horsepower twin-turbo 3.0-liter V6 in the Infiniti Q50 Red Sport. That's a great engine that's won awards, and we're guessing the production Z will weigh less than the almost 4,000-lb Q50. That car will do 0-60 in the mid-fours, so we're hoping the Z will do it a hair under four seconds. It really needs to be quick since the Supra will do it in well under four. 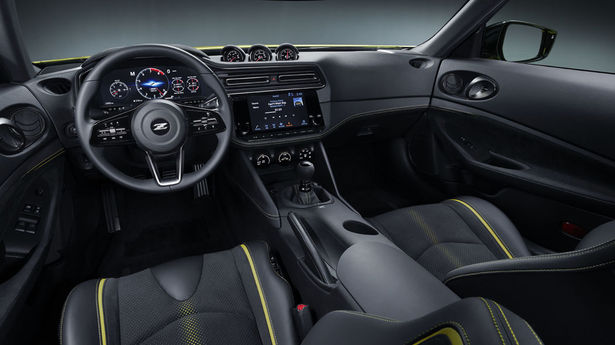 The cabin of the Z Proto looks quite well done. Whereas the 370Z's interior seemed overly rounded and bulky, the Z Proto leans things out a bit. The sporty seats look properly supportive, while the more modern center stack incorporates a big touchscreen and center HVAC vents that mimic the grille mesh and taillight signature. The stack also canted toward the driver in sporty fashion. The rounded and short gearshift knob looks properly ready for action. The Z Proto also retains the triple auxiliary gauges on top of the dash, and they're also aimed at the driver. The new 12.3-inch digital instrument cluster is big and bright. 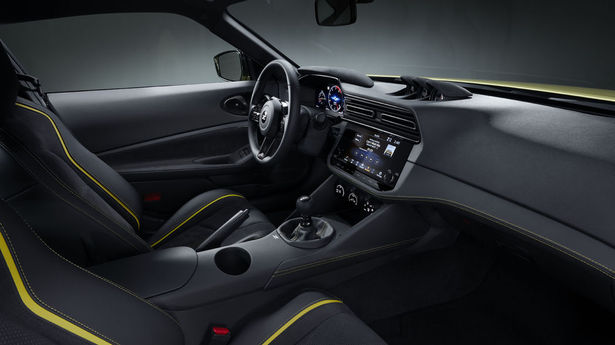 The interior isn't overdone, but it's plenty modern with great tech.

This, of course, is not the final production version. No date for its unveiling has been provided, so there will likely be changes from the Z Proto. Not much about the car seems far off (no painfully oversized wheels, no exotic materials inside), so we hope the production version is close. Then we'll know that Nissan did things right, and we certainly love what we see so far.