It's got the goods to be the best GT500 ever 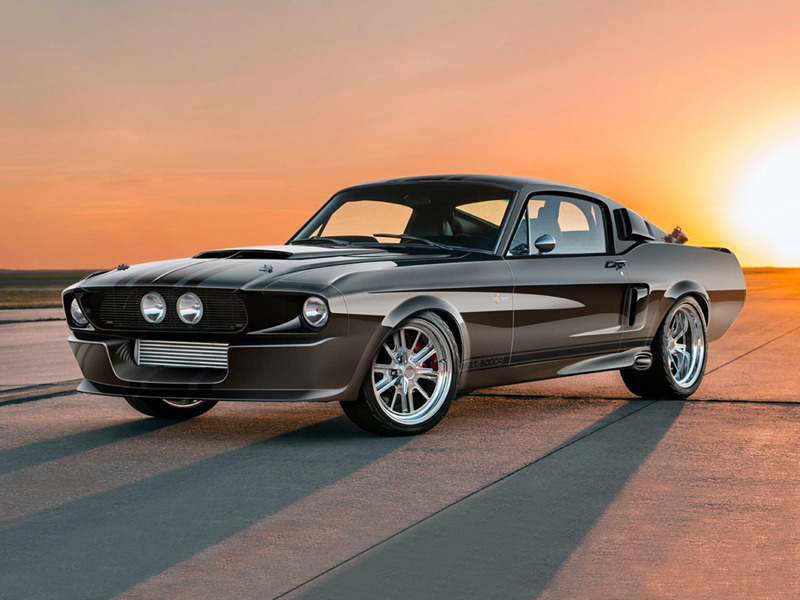 There's no question that the 2020 Ford Shelby Mustang GT500 is a powerhouse with its 760-horsepower supercharged V8. We tracked it last month and found it astounding to drive, as well as look at. Modern high-performance Mustangs do more than straight-line speed and are eminently capable on the tarmac. But there's a new king of the hill in terms of 'stang dominance. It's Classic Recreations’ $298,000 GT500CR. 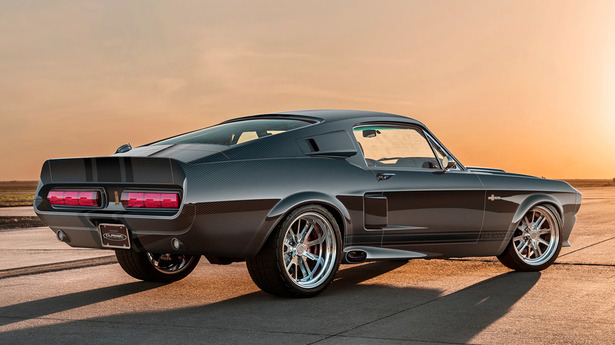 The vintage Mustang body on the GT500CR even eclipses the current GT500's looks. 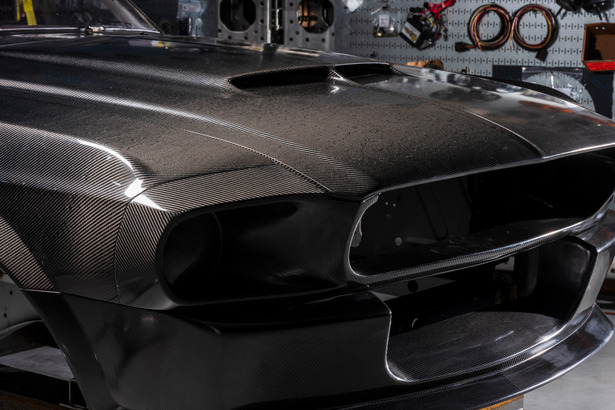 The carbon fiber weave will get a coating for protection but will still be visible.

Each GT500CR has a massively powerful Whipple supercharger mated to the Ford 5.0-liter Generation 3 Coyote engine. These capable bolt-on superchargers utilize a twin-screw design that efficiently compresses the forced air before the combustion process, resulting in more power with lower air temperatures that don't rob the system. There's no lag, and the power is nearly immediate. 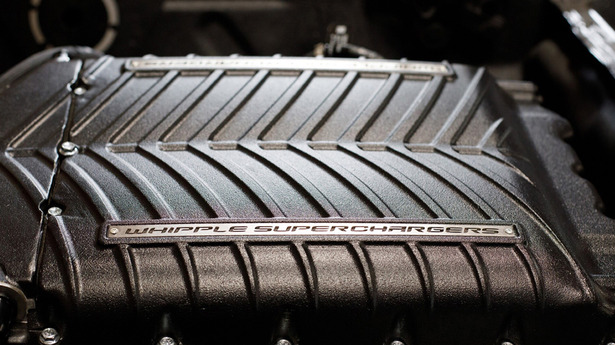 Don't mess with this level of forced induction.

A mere 25 units will be made, and they will be certified authentic by Shelby American. Classic Restorations will deliver the cars to the Shelby American facility in Las Vegas and the delivered all over the world to the affluent buyers. Each vehicle is performance-focused with both straight-line and track capability. The GT500CR also receives unique badging, a personalized delivery experience, and registration in the Shelby Worldwide Registry. 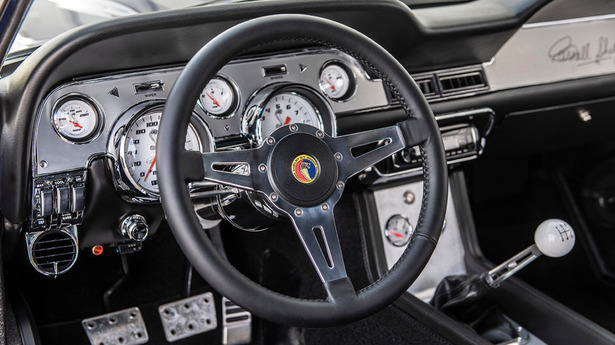 We'd have to say we find the vintage interior even better than the modern GT500 thanks to big analog gauges, a fat three-spoke steering wheel, and that luscious cue ball shifter. Luxurious features include  an Alcantara suede headliner, milled aluminum, and fine Lecarra leather around the steering wheel. Owners will get a truly special automobile that's not just vintage beautiful but also supercar quick. We want.