The Polestar Precept Concept Will Become a Reality 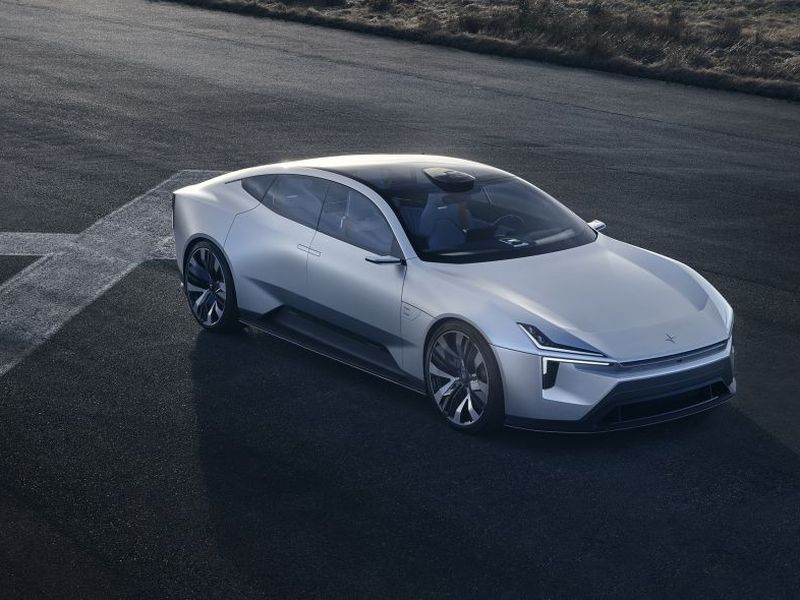 The Polestar brand might not be even close to a household name, but it's making some big moves in the EV world. The latest news surrounds what was supposed to just be a design exercise for the Chinese-owned Swedish brand and what used to be a performance tuner for Volvo. The Precept Concept Polestar bowed back in February, but now it looks like Polestar will actually build it. 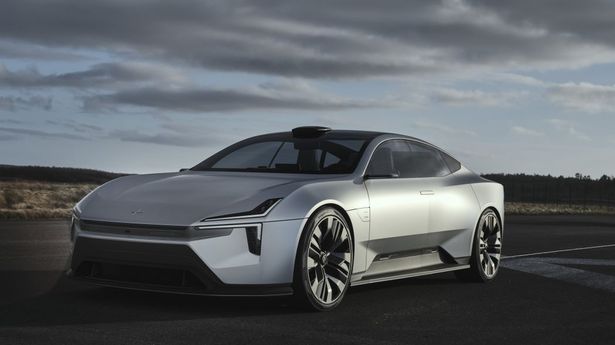 The slinky Precept looks extremely futuristic from head to tail.

The Precept is an exotic EV that was intended to be used as a design study, or what's typically used by car brands to showcase style, technology, and materials to be used for future vehicles. The Precept Concept was so well-received, however, that Polestar actually changed its tune. Rumor has it that it's been greenlit and is headed to production as this article is written. It's a hot time for EVs, and it looks like the world is ready for more brands than just Tesla and Lucid Motors. 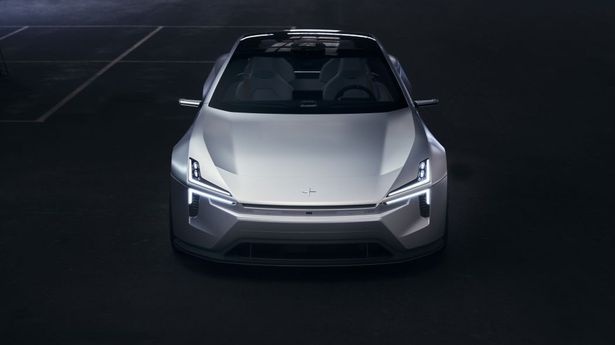 The car shows off a similar shape to the Tesla Model S, but instead there are two doors instead of four. The front fascia shows off DRLs in the bottom half with a mirrored headlight shape up top. Strong crease lines in the front fender area are matched by the prominent shoulders in the back three-quarters, just like the current Polestar 1. The huge squared off taillights also carry over from other Polestar models. 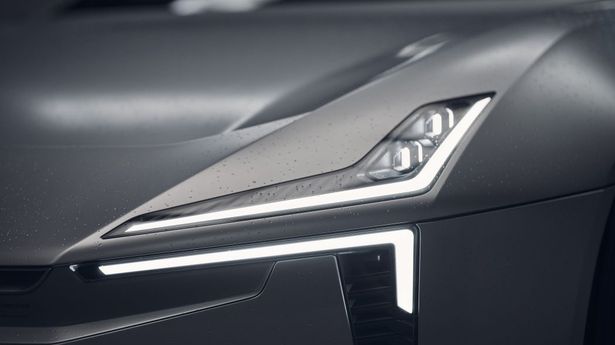 Just so you know this is no joke, the Precept's development is already underway at its Coventry, England R&D center. How close the production model will be to the original remains to be seen. There are a lot of sustainable and radical materials from the concept such as interior panels and seatbacks made from flax-based composites, seating surfaces knitted from plastic bottles, seat bolsters and headrests using recycled cork, and carpeting from repurposed fishnets. 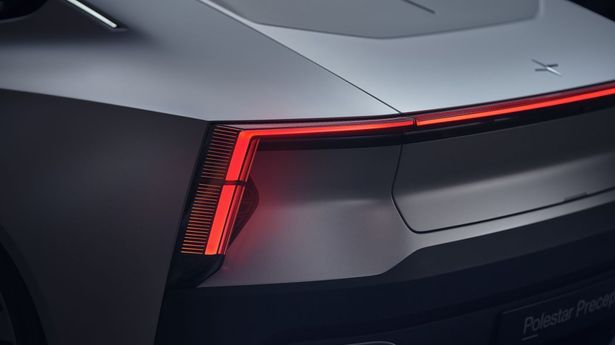 A major technological step is the extensive use of Android Automotive in the Precept. The car will automatically recognize the driver as he or she approaches it. Settings will adjust based on the recognized driver (varying profiles are part of the equations), and then other infotainment and car settings will be provided specifically to the driver. Google Assistant will manage voice recognition in multiple languages, and there will also be streaming video while the car is stationary. 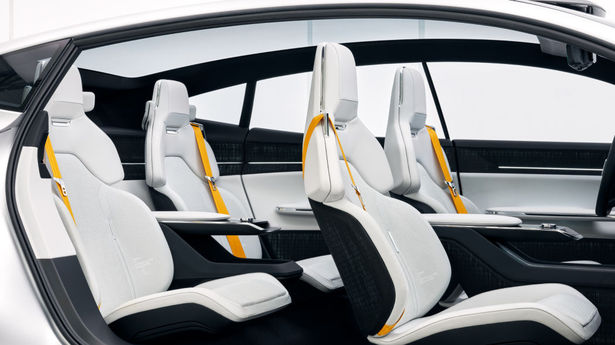 These seats aren't just futuristic, but they're also environmentally conscious.

There are no details on the powertrain (aside from the fact that it's all-electric). Figures like power, charging times, range, etc. are forthcoming. The Precept will actually be made in a Chinese factory that has yet to be built. We also don't know pricing, trim levels, etc. It will probably be several months to a year before we see a production model, and then an actual sale date is likely a couple of years off.