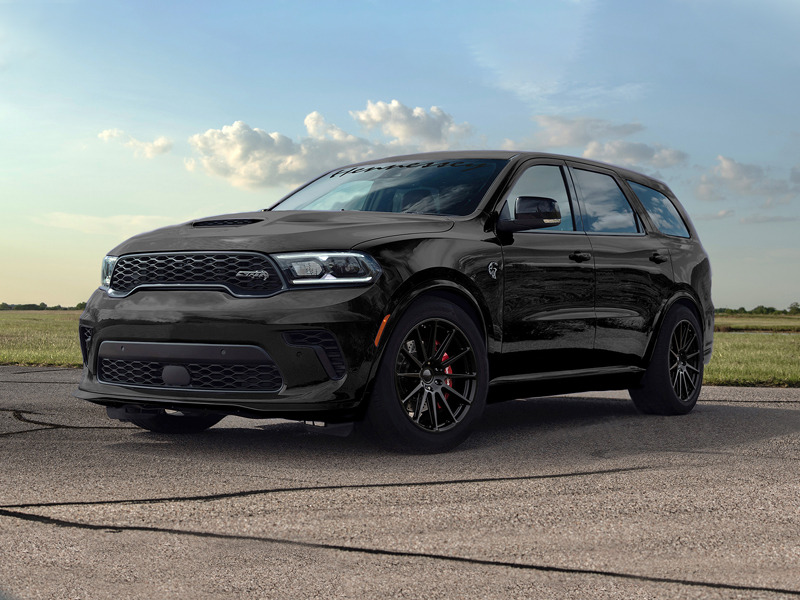 There's no reason why this should exist. Nevertheless, we want it.

The existence of the absolutely insane 710-horsepower Hellcat version of the Durango SRT is proof enough that buyers want stratospheric levels of speed in their SUVs. 0-60 in 3.5 seconds, a top speed of 180 mph, and the quarter-mile in a scant 11.5 seconds at 118 mph. But what if that's still just not enough? Hennessey Performance has the answer with its Dodge Durango SRT Hellcat HPE1000. 1,012 horsepower to be exact. If you think that's totally nuts, you'd be right. 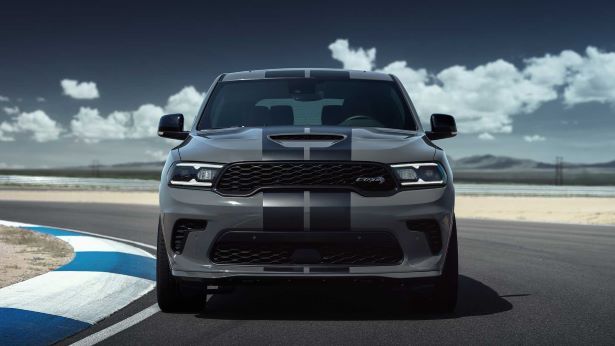 The stock Durango SRT Hellcat is the world's most powerful production SUV.

The upgrade takes place via the company's HPE1000 kit that reduces the 0-60 time to 2.8 seconds, which is faster than many supercars, including the Acura NSX. Keep in mind that the Durango SRT Hellcat weighs a staggering 5,600 pounds, or a little bit more than the weight of two Hyundai Venue crossovers. This means the supercharged 6.2-liter HEMI V8 can move the weight of two cars at supercar speeds. Just try to wrap your brain around that, now.

And lest other Durango SRT Hellcat owners think you have the same thing, the HPE1000 package adds visual changes including special badging and serial-numbered plaques to set your monster apart from other, lesser beasts. 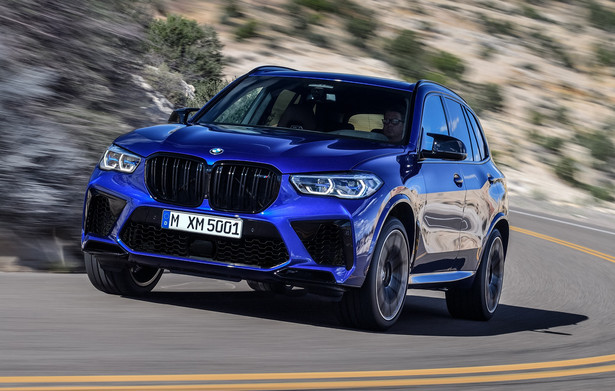 The 600-horsepower BMW X5 M Competition would get its doors blown off by the HPE1000.

Here are the vital stats from the Hennessey Performance website:

While there's no word on what the cost will be for the kit (on top of the $82,490 base price of the Durango SRT Hellcat), but we're guessing it will send the price into six-figure territory. That's a bargain compared to the $218,009 Lambo Urus and the $160,000 Bentley Bentayga. Just keep in mind that Hennessey is only building 50 of them, so get in line now.

Does the Durango SRT Hellcat have way too much power for you? How about the still potent Durango SRT 392? Read our review below: 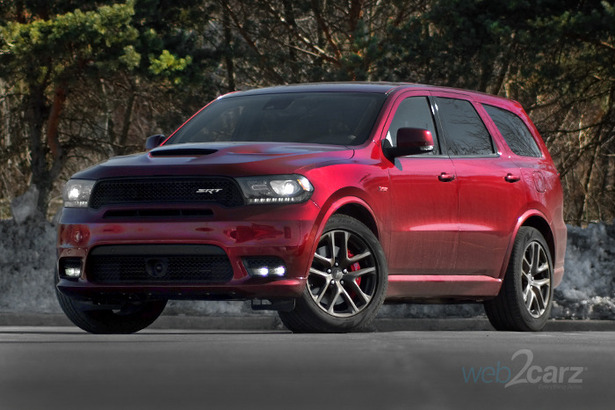 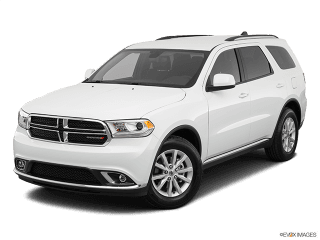