The 2022 Subaru BRZ Teaser Shot Looks Like a Porsche Panamera

A poor man's Porsche isn't a bad label, at all 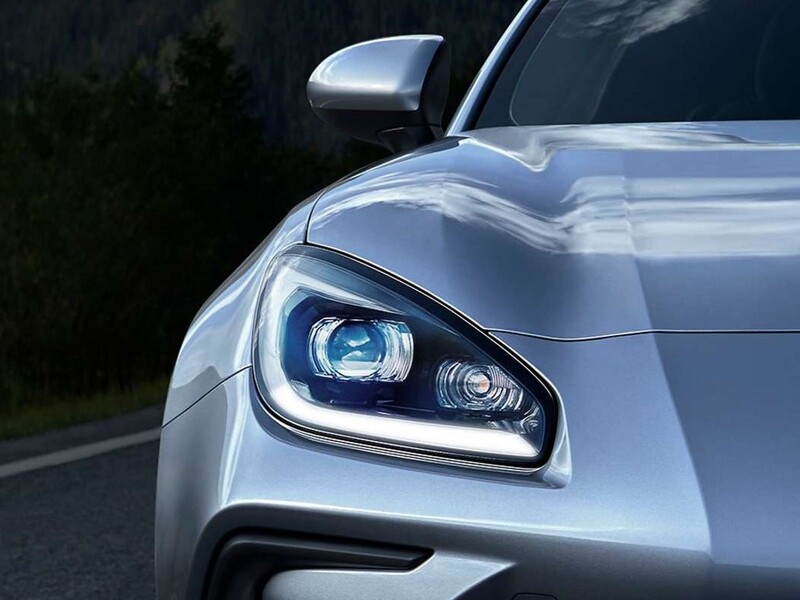 The eyes have it.

It feels like we've been waiting for a good look at the 2nd-generation Subaru BRZ / Toyota 86 for pretty much the entirety of 2020. November 18th, when the new BRZ will be fully revealed, can't come soon enough. Count on Subaru, the maker of vanilla suburban family vehicles like the Forester, Outback, and the Ascent, to tease us with a partial shot of the front of the next-gen rear-wheel drive BRZ. Believe it or not, it seems to have stolen a page from the Porsche playbook (and that's not a bad thing at all). 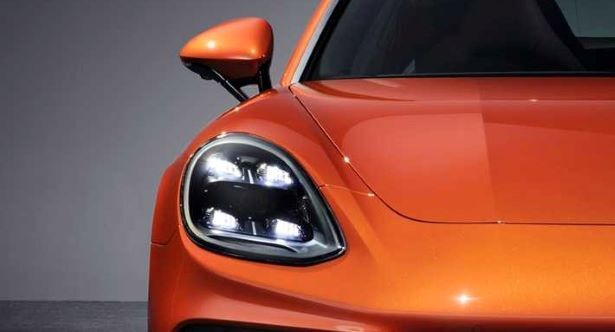 Here's the front of the current Porsche Panamera sedan.

The shot above is a photo we cropped of the Current Porsche Panamera Turbo. Its creased hood, headlight shape, and even the leading edge of the front fascia all look like they were the inspiration for the BRZ. We've placed the BRZ teaser photo again below to show you the similarities. We'd dare say the BRZ's headlight almost looks sportier than the Panamera's with the exception of those sweet quad beams on the Porsche. 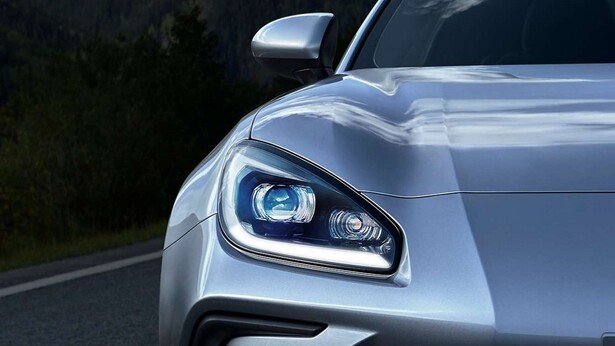 Imitation is the sincerest form of flattery. Such is the case with the BRZ's face.

What's perhaps more surprising than the BRZ's mimicry of the Panamera is the fact that Subaru wants to make a second-generation version (along with Toyota and the 86). It's not like either of them sell like hotcakes. They're both two-seat (the rear seats are useless to sit in), rear-wheel drive, niche sports cars that pull in far fewer customers than their siblings.

Both brands want to show that they're dedicated to driving excitement. Of course, Subie still makes the WRX and WRX STI, but those are faster, have four doors, and cost more than the BRZ. Toyota has the new Supra, and that's about twice the price of the 86. So, the commitment to deliver a sporty car for less remains on the menu for both automakers, and that's good for us. 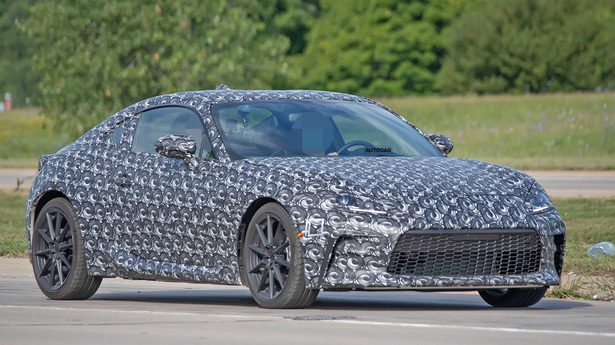 The cloaked BRZ road testing. It keeps the shape but cleans things up. (image: Autocar)

No real details have emerged about the BRZ and 86, but we do know they will continue to be rear-wheel drive and have a manual transmission as standard equipment. What's under the hood remains the biggest question... whether or not the flat-four engine will get turbocharging to bump up that power, something BRZ and 86 buyers have desired ever since the cars came out.

Subaru's 2.4-liter flat four would generate close to 220 horses without turbocharging but as much as 260 with turbos. That would be a welcomed power boost from the current car's 205 horses, and it would easily eclipse the likes of the Mazda MX-5 Miata at 181 horsepower. 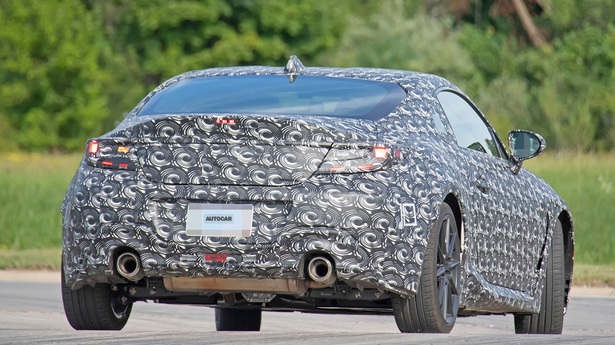 It still has the fastback design but sports all-new taillights and a cleaner trunk spoiler. (image: Autocar)

November 8th isn't that far away, so be prepared to be wowed. We're thrilled by the fact that the BRZ remains very much alive in the minds of Subaru, and we'll at least get two generations out of it. Watch for details to emerge when the car is unveiled, including power figures, features, specs, etc. We will keep you posted.

The First-Generation Subaru BRZ is one of the best sports cars for the money, and you can get a used one for a great price. Check out our full review below: 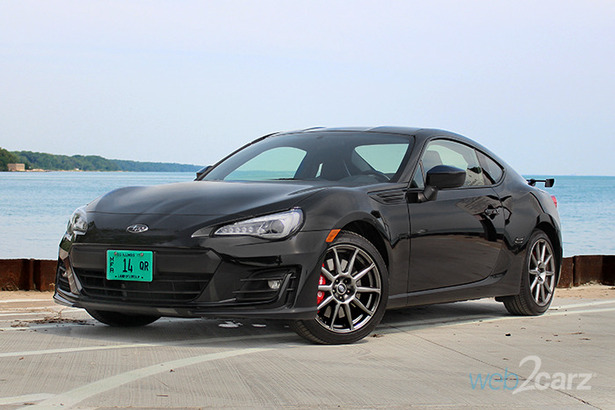