The 2022 Kia Sportage Addresses The One Design Feature We Hate 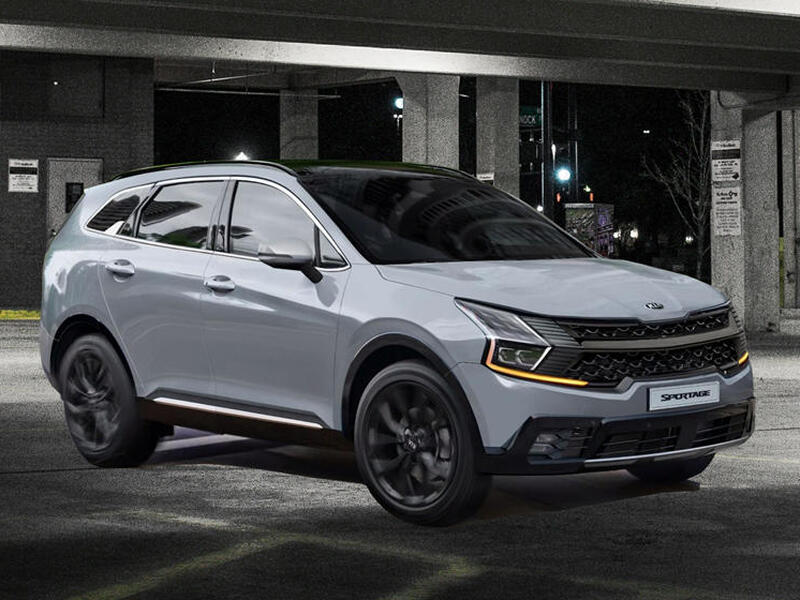 If it's even close to this rendering, we give it a thumbs up.

We don't think we're jumping the gun on this one, even though no one's seen the newly redesigned 2022 Kia Sportage in the metal, aside from some spyshots of it cloaked. Renderings and some unofficial shots have surfaced, and we're comfortable with saying they all point to a derivation of the new Kia Sorento that looks muy guapo. One thing we know for sure... that nasty grille is gone. You know, the one that makes the Sportage look like a guppy, especially in orange paint. 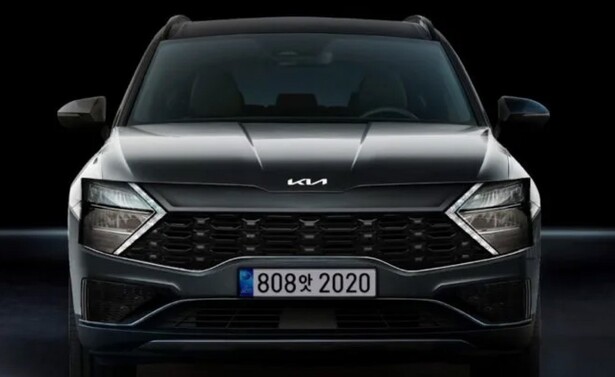 This is a rendering from Korea, and it shows off the new fascia and the new logo. (image: Archyde.com)

Kia is on its way to a rebrand, of sorts. No longer are they relegated to an also-ran position with vehicles like the just refreshed Stinger, the hot-selling Telluride, the rakish K5 (formerly known as the Optima), and even the SUV-like Sedona minivan. The new Seltos is in showrooms, the redesigned Sorento is almost here, and the reworked Sportage will round out the crossover lineup.

From the renderings and the spyshots we've seen, it looks like the new design eschews some of the roundedness and weirdness of the front end in favor of sleeker lines and a bolder face that's not nearly as polarizing as the outgoing model's front fascia. 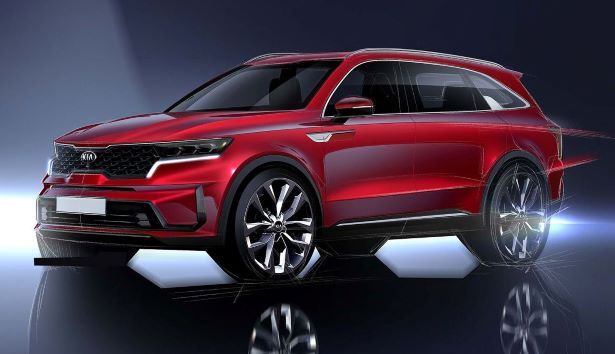 This is a good one but probably not close to what we'll see. (image: Spirotours.com)

Most renderings are probably a little bit off the mark (like the one above), but if the rest of the Kia crossover lineup is any indication, the new Sportage will look much better than before. No doubt, it will be more consistent with the rest of the crossover design language with a wider "Tiger Nose" grille, more pronounced hood creases, as well as more pronounced fender bulges. That new face is, after all, a corporate front fascia that the company wants to show up on all its vehicles in some form. 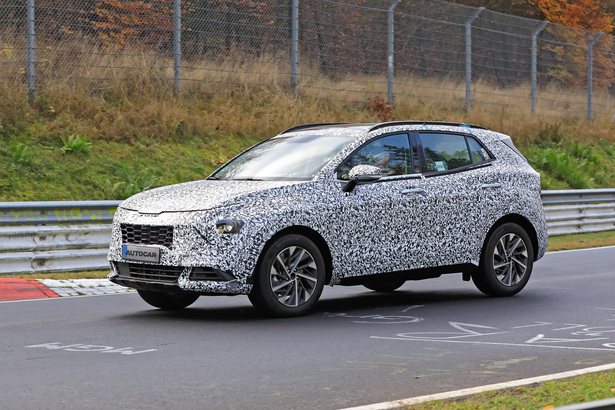 Perhaps just as significant as the full redesign is the likelihood that the Sportage will geta a PHEV version. Kia wants to sell half a million battery-electric vehicles by the year 2026, as well as another half-million hybrids and PHEVs. If that's the goal, it's going to have to start ramping up now, hence the PHEV version of the Sorento and likely the Sportage. By the year 2029, Kia wants a quarter of its vehicleline to consist of EVs. There's no indication, however, that the Sportage will get an EV model. 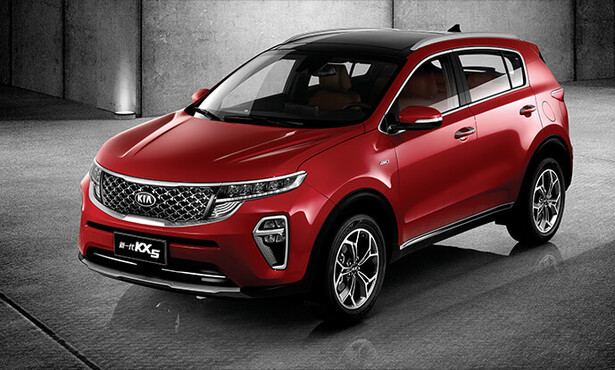 This shot makes the new Sportage look like the old Sorento. We're thinking no. (image: FriendlyKia.com)

It's actually expected that the new model will share a ton with the new Hyundai Tucson, including the 2.5-liter four-cylinder with 190 horsepower and 182 lb-ft of torque. The other engine will be a 1.6-liter turbocharged model with hybrid power. Output for that powertrain is 226 horsepower and 258 lb-ft of torque in the Tucson.

The current-generation Kia Sportage is a great value that's fun to drive. Read our full review below: 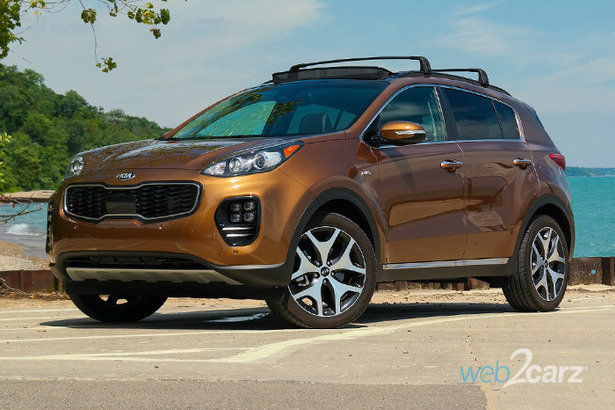