It's not just a fast and pretty face 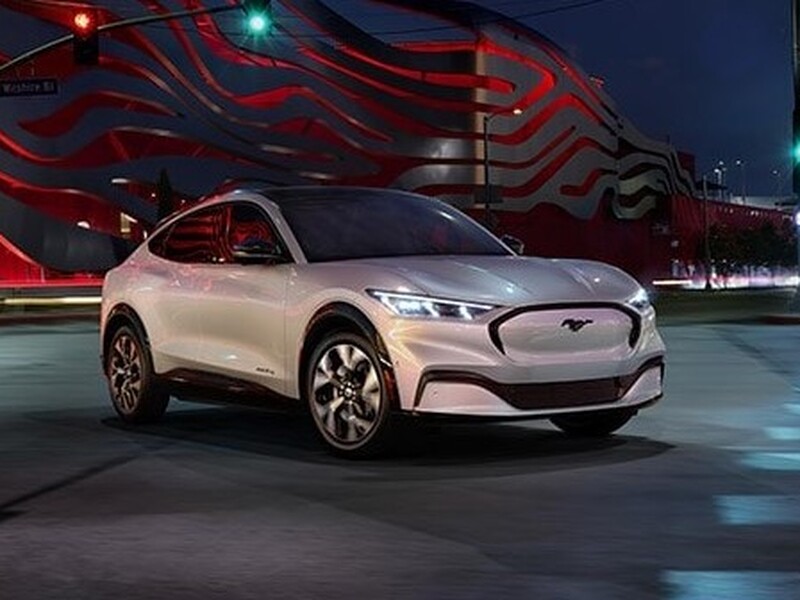 The Mach-E could very well be the future of Ford.

The jury's still out on the Ford Mach-E electric crossover. It's not viewed as a slam dunk by those of us in the automotive media, and there's a lot on the line for Ford, who needs something big (okay, so at least the word on the new F-150 is very good). Ford is investing $11.5 billion globally for its electric vehicles, and the Mach-E is a part of that equation. Really good news just came through on its EPA estimated range... up to 300 miles! Now, that's something to brag about. 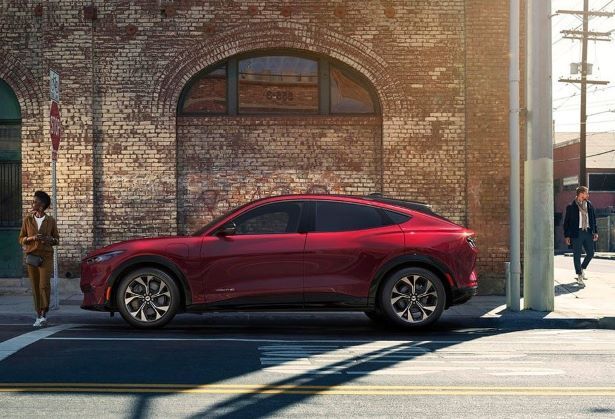 300 miles and Mustang style could make this the EV crossover to get.

While it might no approach the Tesla Model Y's maximum 326 miles, it's pretty damned close for what's purported to be the muscle car for crossover EVs. Now, keep in mind that the 300-mile range is for the Mach-E's rear-wheel drive, extended-range model, while the lower 270-mile range is for the all-wheel-drive model extended-range model in Premium trim. These are important numbers for those who might be reluctant to buy the brand new model, but it seems the anxiety can be set aside now since this is plenty of range for weekly driving. 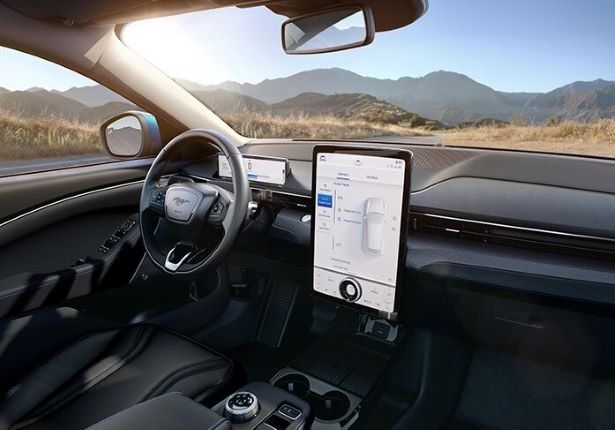 There's also a standard-range rear-wheel drive version that gets 230 miles, while the upgraded AWD version will be lower at 211 miles. Performance numbers are also impressive. The Mach-E will be available with either a standard-range (75.7 kWh) battery or an extended-range (98.8 kWh) pack that powers the two rear wheels or all four. There will be a maximum of 459 horsepower and 612 lb-ft of torque in the AWD GT model that should rocket the vehicle to 60 mph in less than four seconds. Less powerful models will churn out somewhere between 255 and 332 horses. 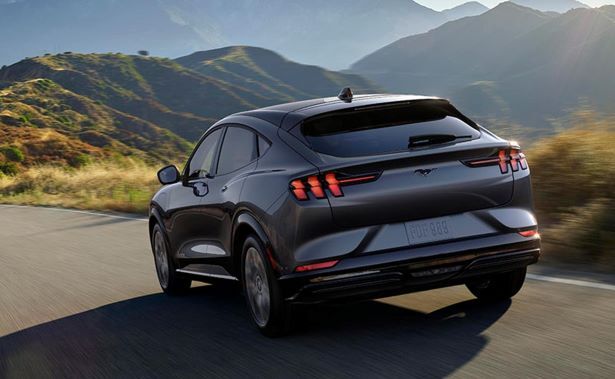 You can have zero fear about a road trip now.

This is great news for the new model, which Ford is banking on. Electric crossovers is where the money is, and Ford wants in on the game that the Tesla Model Y has owned since its inception. The new Mach-E should go on sale before the end of 2020 in First Edition and Premium models. Other versions will arrive in Q1 and Q2 2021.