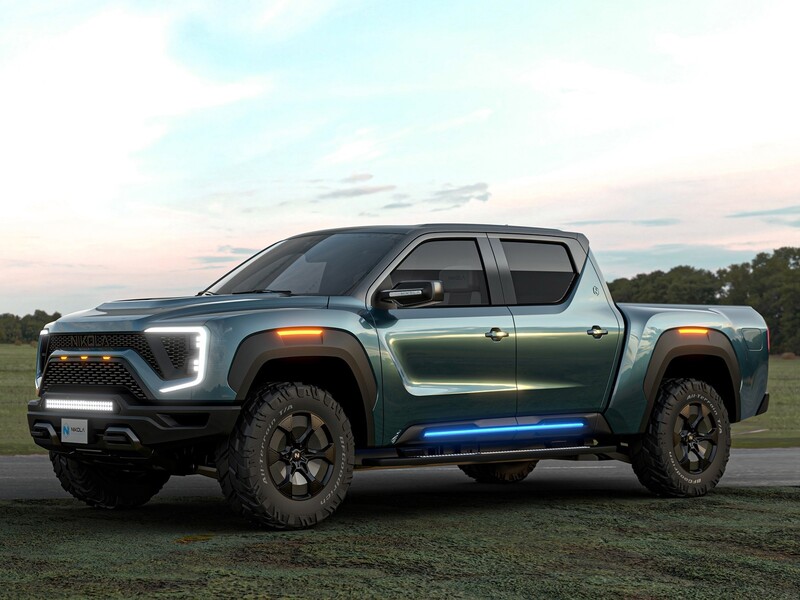 The Badger was great idea that will never happen.

While it might not be the nail in the coffin for Nikola Motors, it was just announced that the brand has killed plans to build the Badger electric pickup truck. Yes, that's really bad news considering the fact that they really don't have anything to offer anymore. This is also really crappy news for General Motors who signed a partnership to build the Badger with Nikola earlier this year. The equity stake GM had is no longer in effect, but a revised agreement for fuel cell partnership has been created. Regardless, this does not bode well for Nikola's future. News of the cancellation of the Badger resulted in Nikola's shares plummeting by nearly 25% this morning. 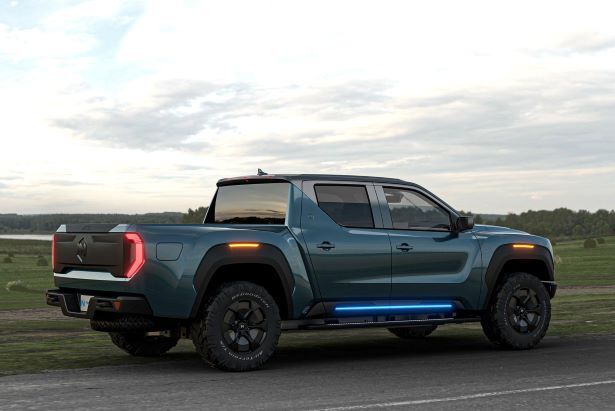 The original agreement signed back in September stated that General Motors would supply batteries, a chassis architecture, fuel cell systems, and an actual factory to build the Badger in exchange for an 11 percent equity stake along with $700 million. Things went south from there when Nikola and its former CEO, Trevor Milton, were accused of fraud.

To make matters worse, in response to the allegations by Hindenburg Research's report that Nikola had exaggerated its technology and actual progress, the company was subpoenaed to testify by the Security and Exchange Commission. Those subpoenas were directly related to “a fact-finding inquiry related to aspects of the company’s business”. Trevor Milton subsequently resigned as CEO.

The Badger pickup hit the interwebs in a big way when it was introduced in February of this year. Nikola claimed it would start producing the Badger in 2022 and that it would have a prototype ready by the end of this year at an event called Nikola World. At the same time, news of the radically styled Tesla Cybertruck and the Rivian R1T electric pickups took the world by storm. The difference is that those two companies actually produced prototypes and began real-world testing. Nikola only produced renderings. 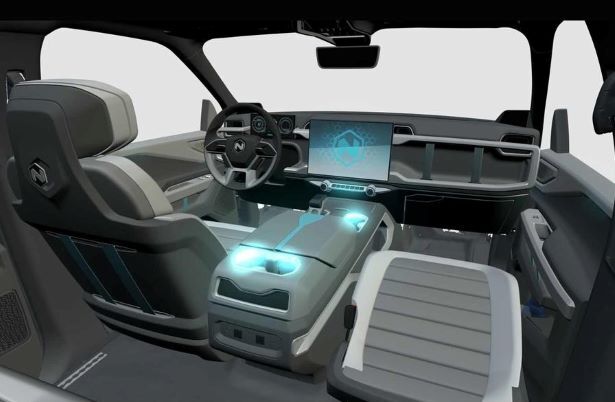 The rendering of the Badger's high-tech interior will remain just a rendering.

Ex-CEO Milton falsely claimed that the Badger had been in development for years and would utilize Nikola's in-house battery technology. Mark Russell took over as CEO after Trevor resigned and then rightly stated that the badger was "just a conceptual exercise" and that the company would need a partner to build the Badger. Apparently, the fraud by Milton was real, and that nothing had really been done in developing the Badger. 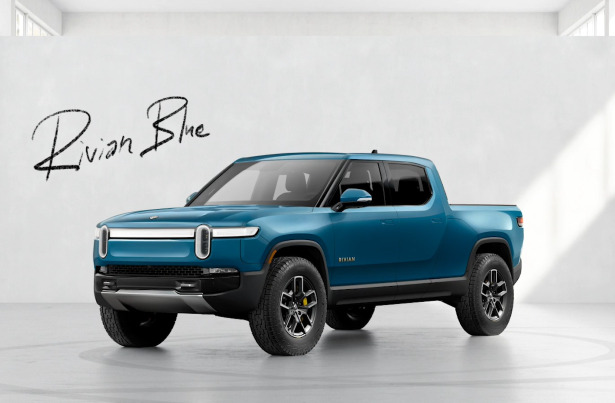 Unlike the Badger, Rivian's electric R1T pickup will be a reality. The configurator is live now.

The new reworked agreement between GM and Nikola looks totally different, as a result. Nikola will need to pay for access to GM’s hydrogen technology. Essentially, they will have to provide funds upfront for actual investment to produce the hydrogen-electric tech. There is also some speculation that Nikola could use GM's new Ultium pouch-style batteries that are stackable and flexible for various storage and vehicle-type options.

Whether or not any of this technology will be used in Nikola's purported hydrogen-electric semi-truck remains in question. Nikola still plans on introducing a prototype of this in 2021, and the vehicle should be a launching pad for its fuel-cell commercial truck fleet. Proof that this might actually happen exists in the form of their Arizona factory build that's currently underway.