Can the CX-5 compete in the luxury crossover segment? 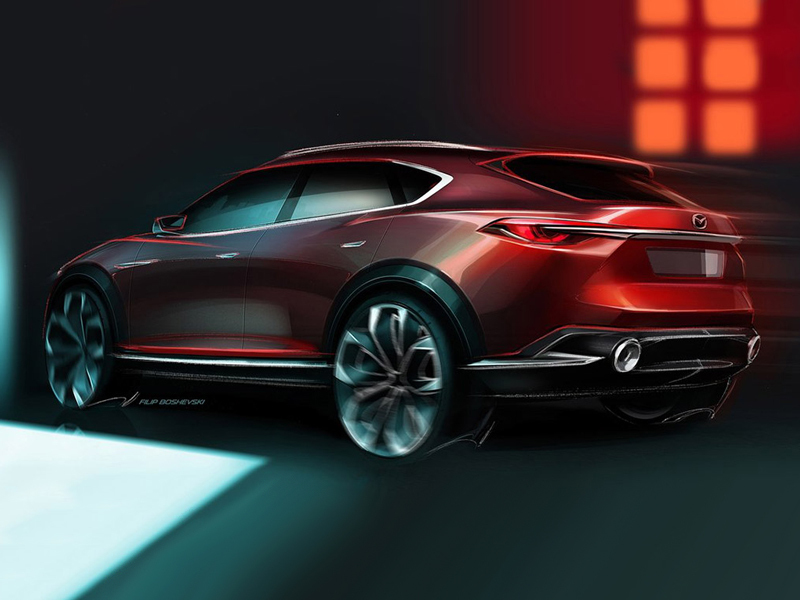 The next CX-5 will look even better than the current one. (image: Automachi)

The current Mazda CX-5 is one of our top-rated crossovers thanks to its car-like driving dynamics, powerful 2.5-liter turbo 4-cylinder, and upscale interior. We're not the only ones to sing its praises as Car and Driver recently included the CX-5 in its 10Best list of cars and trucks for 2020. "The Mazda CX-5 is the crossover we recommend to friends who are shopping for crossovers," said Sharon Silke Carty, editor-in-chief of Car and Driver. "It is polished enough to compete with more upscale brands, and its effortless steering and controlled suspension make it fun to drive. It has the right combination of good looks, price, and handling and has become a regular on our 10Best list." 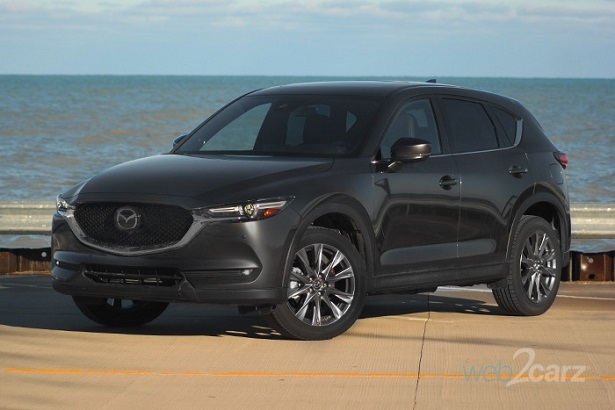 The CX-5 is already handsome and fun to drive, but major improvements are in store.

While we couldn't find many flaws in the current CX-5, a new report claims this small crossover will soon get even better. According to Motor1, Mazda is planning to give the CX-5 the premium treatment along with new V6 engines. As automakers like Kia and Hyundai move upmarket with near-luxury vehicles like the Kia Telluride and the Hyundai Palisade, it appears Mazda will follow the trend to lure upscale shoppers and likely hike up prices.

A report from Japanese site, BestCarWeb.jp, claims Mazda will give the CX-5 several inline-six engine options and the crossover will utilize the company's new rear-wheel-drive platform which will be shared with the next-generation Mazda6. Mazda's current lineup utilizes only inline-four engines and outside of the Miata roadster, the engines are all transversely mounted. According to Car and Driver, the automaker is working on two versions of its new inline-six engines (gas and diesel) along with a new inline-four meant for longitudinal applications. 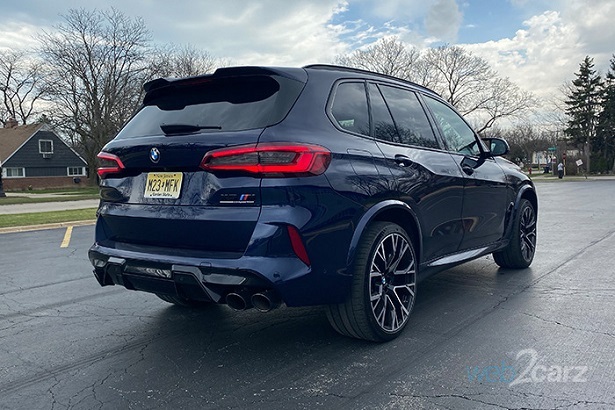 The new CX-5 could cross the line into the luxury segment to compete with the BMW X5.

Currently, the Mazda CX-5 competes with vehicles like the Honda CR-V, Toyota RAV4, Volkswagen Tiguan, and Nissan Rogue. The reported updates coming to the CX-5's platform and powertrain will allow the new crossover to go up against luxury crossovers like the BMW X5 and the Mercedes GLC. Although earlier rumors indicated Mazda might scrap the CX-5 altogether and replace it with a new CX-50 model, it now appears that will not be the case. Most likely, Mazda will implement a similar strategy to the new CX-30, where the CX-50 will slot in above the CX-5 and under the midsize CX-9.

Mazda has indicated that it will not be revealing new vehicles until March of 2022, and the Mazda6 will likely arrive first. We expect the Mazda CX-5, with its new platform and inline-six will come with a substantially higher price tag than its current starting MSRP of $25,190. If you don't want to wait or pay a premium price for the new model, the current CX-5 is one of the top choices in its class.

The Mazda CX-5 is one of our favorite crossovers. Read our full review below. 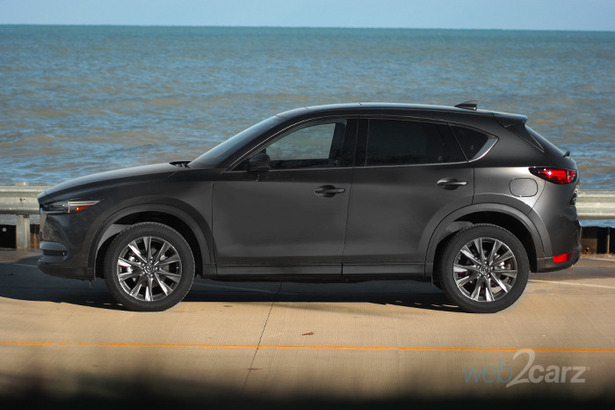