The logo ushers in a new era for the brand

Unlike your last PowerPoint presentation, this wasn't put together overnight.

Kia just made a pretty big deal with the unveiling of its brand new logo in Incheon, South Korea. The new logo was no surprise, but the way it was kicked off was. Kia went so far as to release a total of 303 pyrodrones into the night sky over Incheon to unleash a fusillade of synchronized fireworks, which actually set a Guinness World Record for the most unmanned aerial vehicles setting off fireworks simultaneously. Here's the impressive video:

More than just a new logo, the brand is striving for a new image that's anything but low-rent (the way most of the public has viewed the brand since its inception in 1993. The brand has come a long way and grown far beyond its first two vehicles, the rather dumpy looking first-gen Sportage and the Sephia compact sedan. In fact, Kia has won numerous awards with its excellent Telluride 3-row SUV, and its upcoming redesigned Sorento and K5 (formerly Optima) have earned rave reviews in initial testing by the media. 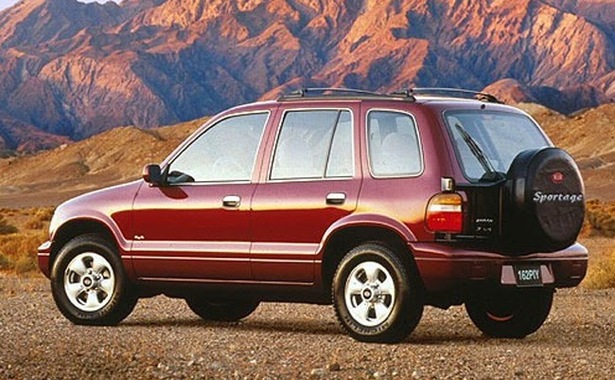 The Sportage was affordable, small, and kinda looked like a Korean AMC Pacer.

It also has the thrilling Stinger GT in its lineup, the new Soul crossover, and the Sedona minivan that looks more like an SUV than any minivan for sale today. In the next year or so, the new Niro and K7 (Cadenza) will arrive, and you'll see fresh styling in those two models, as well. The Kia of old will be a distant memory soon, and each model will get the new logo. Kia has even replaced its rather dated "The Power to Surprise" slogan with a brand new one, "Movement that inspires." Much better, right?

With a new logo comes a brand new and rather fresh slogan.

The new logo uses connected letters rather than the previous separate ones that looked a bit generic. This more stylized look is meant to look like handwriting that showcases the brand's new purpose (which we have yet to be apprised of). More information about where the brand is headed will come on January 15th in an official announcement. 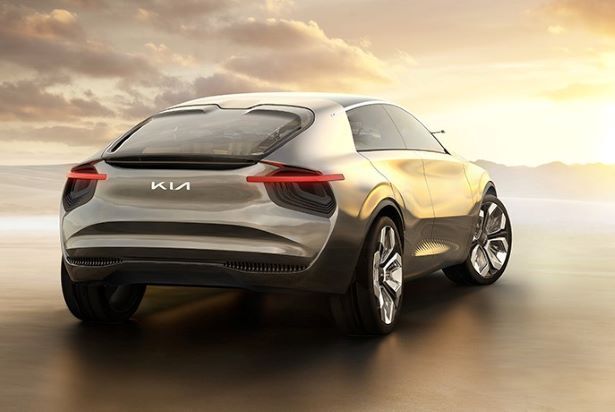 We do know that Kia wants to move toward electrification, and it's spending $25 billion on a new direction and product line. It has already stated that it will have seven brand new electric vehicles by the end of 2027. The rollout of freshly designed new vehicles has already started, and it looks like the brand isn't going to let up anytime soon.