The Nissan Office Pod Concept is the Future of Working Remotely

WFC (Work From Car) could become a thing 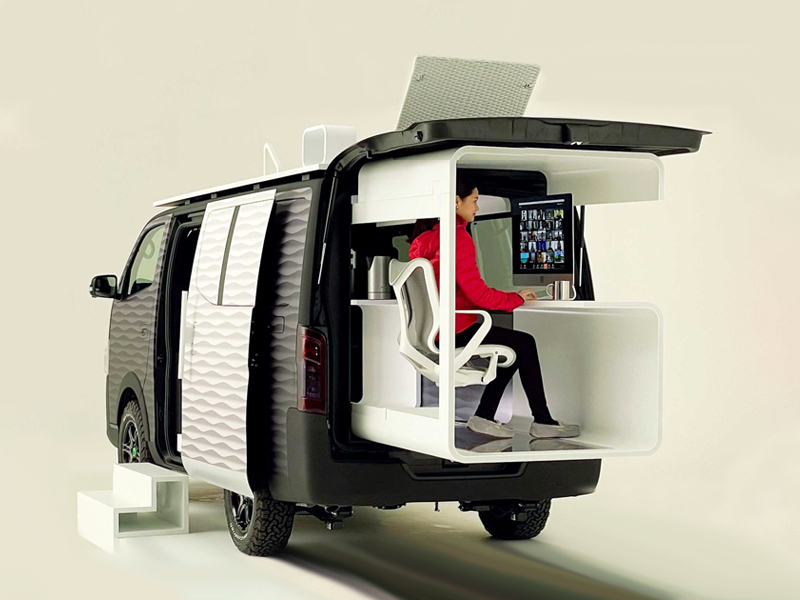 Yes, but does it come with annoying co-workers?

It seems we've all accepted the fact that the office will never be the same due to the pandemic. Now, Nissan wants us to rethink what working from home actually means (since we've all gone a bit crazy within the confines of our own four walls). Nissan's Office Pod Concept might just be the future of the remote office. 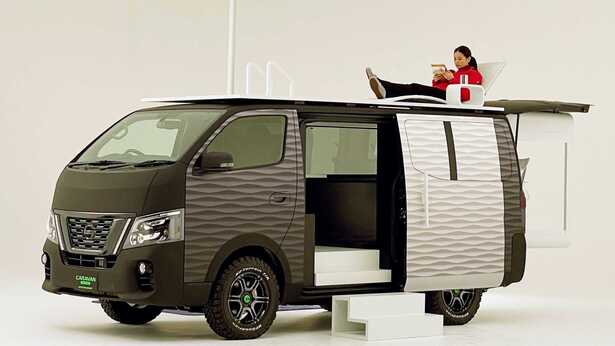 Who says you only have to be productive in the Office pod. Lounge time!

The Office Pod is a mobile office van based on the Nissan NV350, but it's been heavily modified to create an office and a rooftop lounge for work and play. The office actually slides out from the back of the van instead of being kept within the van, itself. The compartment has it's own open-air space with a desk and chair. From the looks of it, you probably can't fit if you're really tall. The idea, however, is brilliant. The tailgate even doubles as an additional cover for the workspace. 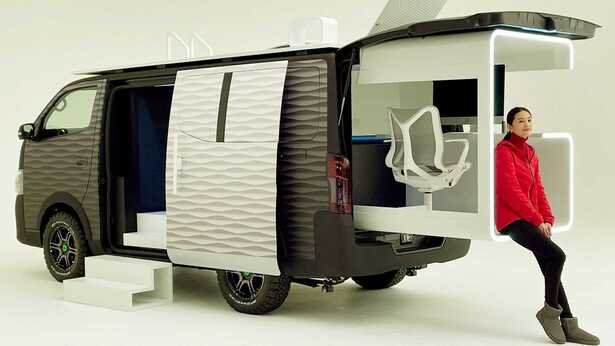 Not only is there an office, Nissan thought it might be nice to get up and away when you want to take a break. The Office Pod's roof balcony is reachable from the interior of the van, and it has a recliner and an umbrella. It seems the only thing missing from the equation is a bed, but you could still pull off a nap up top, right? 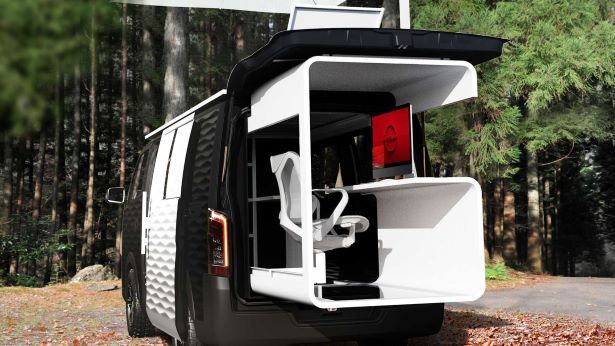 In terms of the exterior, it's a mix of textured black, grey, and white body panels that give it a sort of golf ball-esque look. The interesting, textured exterior certainly provides a modern office look that departs from the commercial look of the standard NV350. You can find Nissan's Office Pod online at the virtual 2021 Tokyo Auto Salon. Watch other automakers follow in its footsteps.